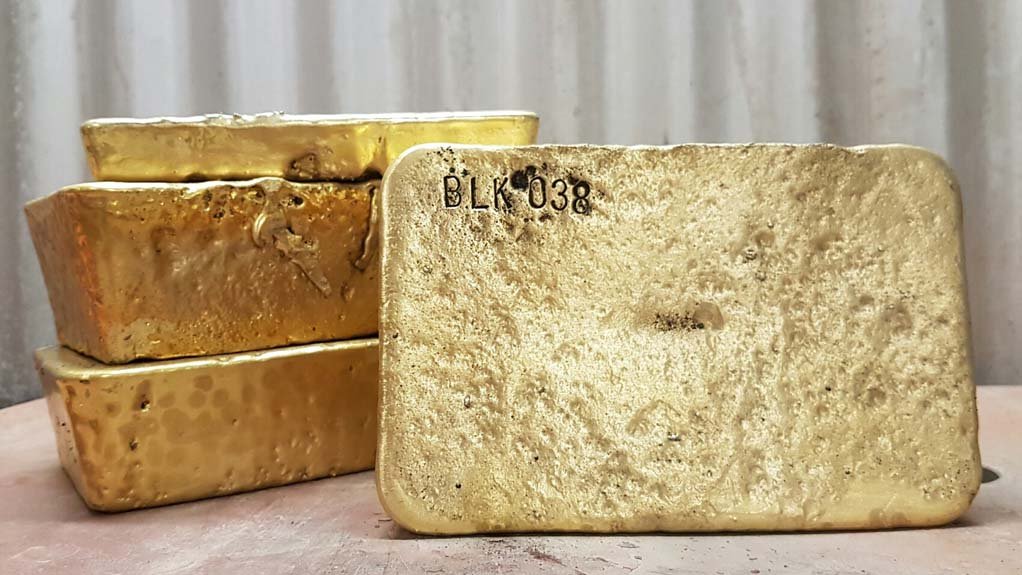 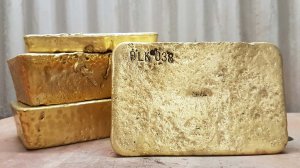 JOHANNESBURG (miningweekly.com) – A month after its shares were suspended, embattled miner Blackham Resources returned to the market on Tuesday after announcing late on the previous day that it would raise A$36-million in a rights issue.

Shares in the cash-strapped company, which operates the Matilda-Wiluna gold mine in Western Australia, were hammered when trading resumed, opening the day at 5.7c before falling to 4.6c a share. By late in the afternoon, the stock fetched 7.4c – down 30% on the closing price of 10.5c a share before its voluntary suspension on December 14.

Blackham late on Monday announced a A$35.9-million, five-for-two entitlements offer at 4c for every new share, together with one 8c option for every two new shares. The rights issue is the final step in the company’s recapitalisation strategy.

The entitlements issue is fully underwritten with strong interest from a number of domestic and international institutional and processional investors. MACA, Orion Fund JV and PYBAR Mining Services also committed to up to A$2-million, A$1-million and A$1-million, respectively.

Blackham executive chairperson Milan Jerkovic has committed to personally sub-underwrite up to A$500 000 of the entitlement issue.

“Blackham will be well funded with a strong balance sheet to enable us to focus initially on a simple free milling mine plan at the Matilda-Wiluna gold operation and enjoy a period of stable gold production having recently accessed high-grade ore zones,” Jerkovic said.

Following the entitlements issue, Blackham will be able to repay its A$23-million debt to Orion and still end the calendar year in a net cash position, despite continued exploration drilling.