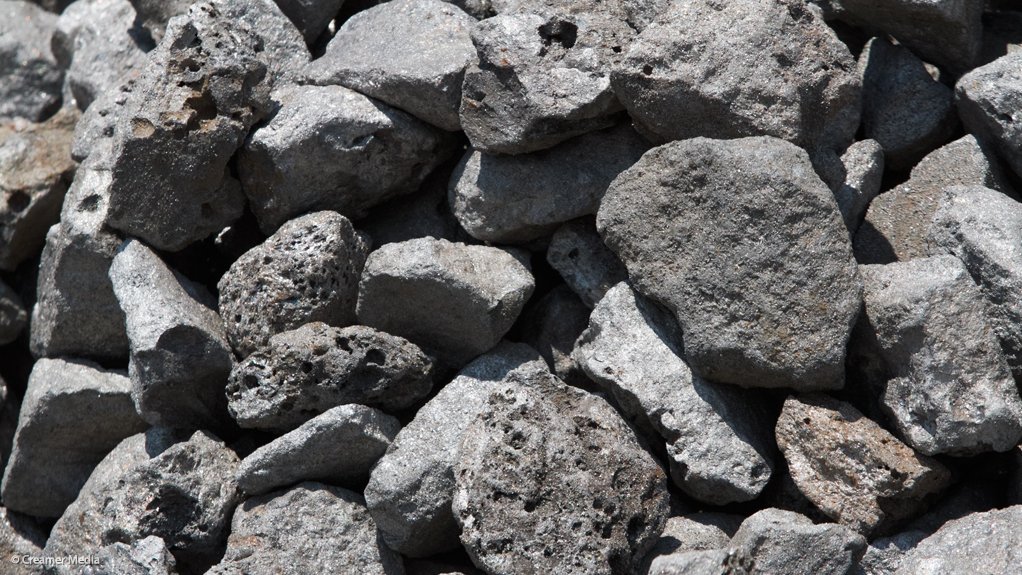 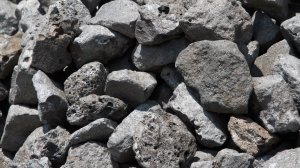 The value-adding pursuit, which puts six times more value into chrome and generates three times more jobs than mere raw chrome exportation, was last week ditched by Royal Bafokeng Holdings, the investment arm of the 300-strong Bafokeng community, which has for long been associated with chrome, and earlier by Patrice Motsepe’s African Rainbow Minerals (ARM), which first opted out of ferrochrome in Machadodorp with its Assmang partner and then chose to close the Machadodorp ferroalloys operation altogether and relocate to a new ferroalloys project in Malaysia.

Both steps represent a serious indictment of the government’s beneficiation policy, which is failing when it comes to chrome beneficiation on the scarcity of competitively priced electricity and a lack of incentivisation.

Ironically, China is making use of South Africa’s raw chrome exports to advance to a leadership position in ferrochrome – and is likely to advance further in coming quarters as it lowers power tariffs to stimulate energy-intensive operations and as South Africa enters the more expensive winter tariff electricity period.

The last quarter of 2014 and the first quarter of this year – when South African ferrochrome producers benefited from a weaker rand and an electricity price still within the lower 2014 tariff range – could well be the peak period for South Africa’s ferrochrome output for the year.

Export of raw chrome ore, though a revenue earner in itself, has done damage to South Africa’s ferrochrome business, but nothing has been done to stop it because of the Eskom crisis and the demand of traders to be unbridled.

South African constraints are preventing the country from optimum foreign exchange potential at a time when ferrochrome-using stainless steel melt shop production in 2014 increased by 8.3% to 41.7-million metric tons and production was increasing in all regions except for Central and Eastern Europe.

In last place was Central and Eastern Europe with just 277 000 t.

There is little doubt that the Chinese will produce at least the same volume of stainless steel again this year, in a scenario that is unlike carbon steel where there is concern that production has peaked.

While the growth in stainless steel demand is expected to continue, the rate of growth is up for debate, Creamer Media’s Mining Weekly Online was told on Monday.

European demand is likely to strengthen this year because of anti-dumping duties coming into force.

The US has slowed down a lot on the back of oil and gas slowing down and the big question in the US today is whether the automotive boom can continue.

The small aerospace market for high-technical products is doing incredibly well, also particularly in the US.

Korea should also do quite well, but the key is China, where growth in stainless steel demand is unlikely to be anything to write home about, Creamer Media’s Mining Weekly Online has been told.