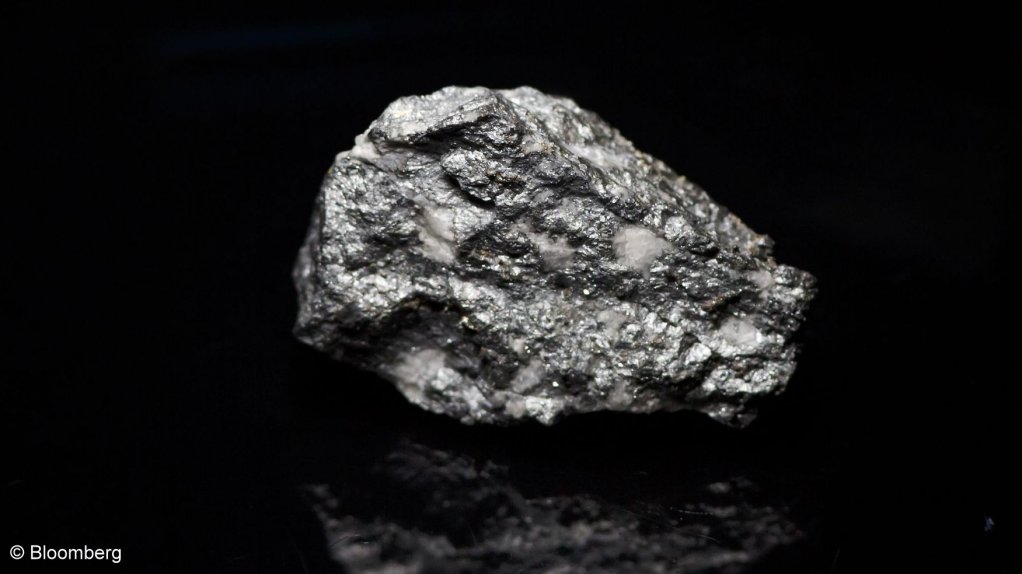 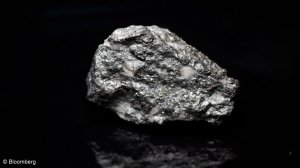 A startup backed by a group of tycoons including Bill Gates plans to use data-crunching algorithms to search for cobalt near a Canadian nickel mine owned by Glencore.

Kobold Metals has acquired rights to an area of about 1 000 km2 -- roughly the size of New York City -- in northern Quebec, according to CEO Kurt House. It’s the first such foray by the company to become public.

San Francisco Bay Area-based Kobold Metals is hoping to use data analytics to build a “Google Maps for the earth’s crust.” The company is betting it can find metals crucial to the electric-vehicle revolution, such as cobalt, that so far have eluded more traditionally-minded geologists.

House said the company’s exploration activities at the site in Quebec could help prove the value of its approach.

“The subtleties in the geophysical signals are really only evident when you have all of the data and can evaluate it in a systematic, statistically rigorous way,” he said. “It’s just too much for the human brain to handle.”

He said that the company was likely to start collecting geophysical data in the next three to six months, and could start drilling in a couple of years. The area, just south of Glencore’s Raglan nickel mine, is “highly prospective” for cobalt, nickel and platinum-group metals, House said.

House said exploration in Quebec was one of a number of activities that Kobold Metals was pursuing, including forging partnerships with mining companies to help identify ways to expand their existing resources.