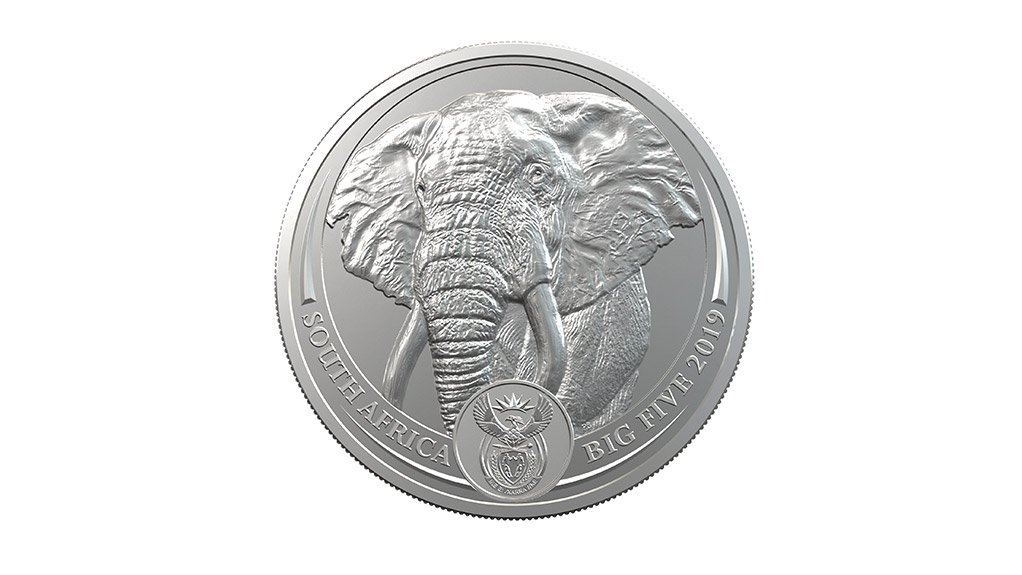 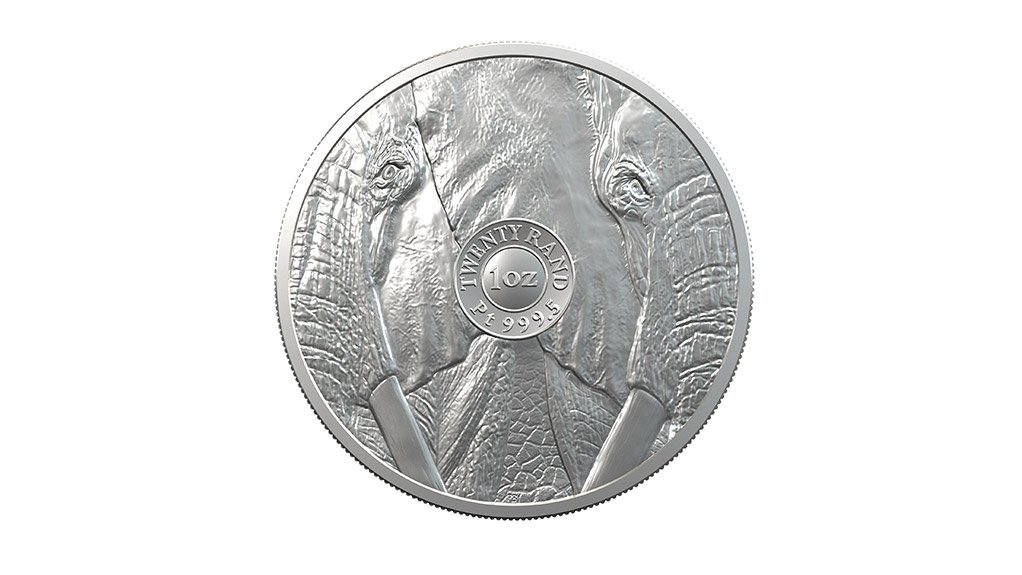 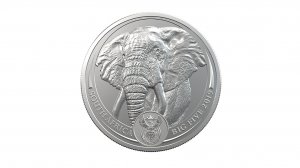 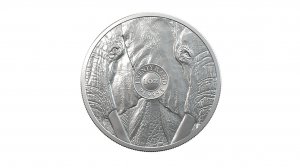 Prestige Bullion, a joint venture between the South African Mint and precious metals smelter Rand Refinery, will produce a new range of platinum coins, suited to retail investors, this year.

The platinum bullion coins will feature the Big Five in a multiyear range – starting in 2020 and continuing through 2022, showcasing the elephant, lion, rhino, leopard and buffalo.

The range will see a new animal on the platinum bullion coin every six months, starting with the elephant.

The Platinum Leadership Forum has previously stated that platinum demand could by about 20 000 oz/y if South Africa were to produce platinum coins similar to the gold Krugerrands it already sells.

“The introduction of the Big Five platinum bullion coin will allow investors in precious metals a wider choice when diversifying their portfolio and catapults Prestige Bullion into the august company of highly respected peers offering investment products in platinum, gold and silver,” says Collocott.

The Austrian Mint, the US Mint and the UK’s Royal Mint also produce platinum coins.

“The Big Five platinum bullion coin series will unlock the promise platinum holds as an investment product. Platinum is seen by many to be a store of value and source of long-term appreciation,” he adds.

“There is sound logic in improving the economic value of platinum by the way of beneficiation and converting it into an investment asset. The platinum mining industry will benefit from Prestige Bullion’s extensive global experience in marketing South African gold to international investors in the form of Krugerrands,” says Minerals Council CEO Roger Baxter.