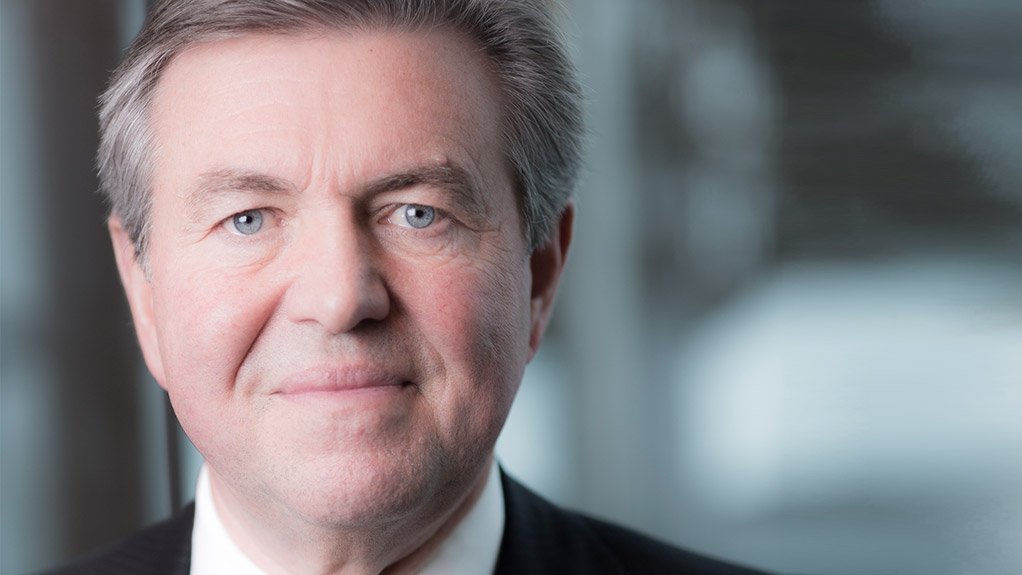 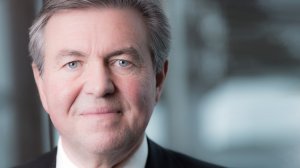 JOHANNESBURG (miningweekly.com) – The plans of the mayors of the world’s biggest cities to tackle urban air pollution head-on are a major plus for platinum, which catalyses the exhaust systems of vehicles and is the key metal in the emergence of emission-destroying fuel cells.

Plans to tackle city air pollution were announced this week by Paris mayor Anne Hidalgo, who is also the C40 chairperson, and London mayor Sadiq Khan.

Their action has prompted a response from World Platinum Investment Council (WPIC) CE Paul Wilson, who expressed the WPIC’s keenness to contribute to the initiative by way of fact-rooted dialogue and focussed proactivity.

“We’re very encouraged by the leadership being shown by London and Paris on the issue of air quality in cities,” Wilson stated in a release to Creamer Media’s Mining Weekly Online, in which he described as "groundbreaking" the independent road-testing approach.

He said that the approach would provide consumers with independent model-by-model emissions data and send a strong signal to automotive manufacturers.

“As platinum has long played a critical role in emissions control solutions, we understand the technical capabilities of the automotive industry well,” Wilson pointed out, adding that best-in-class technologies, which already achieve on-the-road Euro 6c nitrogen oxide limits, are installed in some car models sold in 2016.

“We now need to tip the scales so that this is the case for the many, not the few," said Wilson, who urged vehicle manufacturers to recognise the vital, proactive role they have an opportunity to play in a viable solution to the air quality issue.

In a comprehensive address to the Investing in African Mining Indaba last month, Ivanhoe Mines executive chairperson Robert Friedland flashed on to a big screen graphics of platinum-catalysed fuel cell vehicles stopping tiny particles in the air of major urban cities from entering lungs, getting into the blood stream and then going permanently beyond the blood brain barrier.

Created and led by cities, C40 is focused on tackling climate change and driving urban action that reduces greenhouse gas emissions and climate risks, while increasing the health, wellbeing and economic opportunities of urban citizens.

Bloomberg, a former C40 chairperson and vocal advocate of cities playing an integral part in a global strategy to address climate change, said that the new vehicle scorings would empower consumers to make informed choices that protect public health and the planet.

“This is a great example of how the same steps that improve lives also fuel progress against climate change,” Bloomberg added.