BHP to open data rooms for US shale fields, deals may be announced before year-end

BHP to open data rooms for US shale fields, deals may be announced before year-end 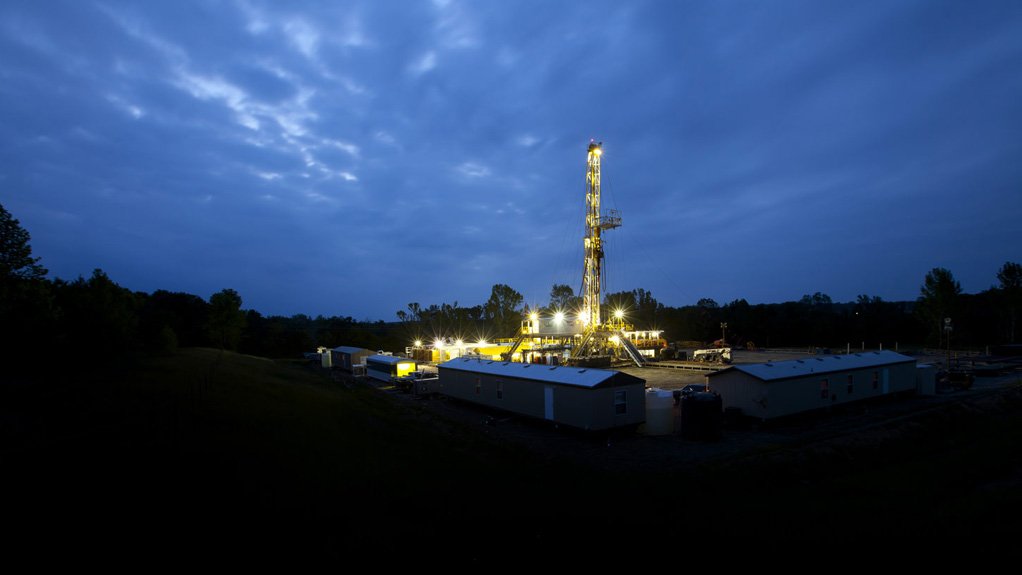 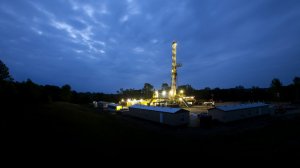 BHP has opened the data room for the Fayetteville field (pictured).

JOHANNESBURG (miningweekly.com) – Mining giant BHP will open the data rooms for its onshore US assets next month, the group said on Tuesday, as it confirmed that deals may be announced before the end of this year.

Under pressure from activist investors, including Elliott Management, to get out of the shale business that it acquired in 2011, BHP reported that it had started marketing each of the fields and that the data room for the Fayetteville field had been opened.

Data rooms for the remaining fields would be opened in March.

The miner, which is favouring a small number of trade sales, also said that it continued to explore the potential for asset swap opportunities or exiting the business through a demerger or initial public offering.

BHP's current timeline is to receive trade sale bids during the June 2018 quarter, evaluate and negotiate those bids in the September 2018 quarter and to announce completed transactions in the first half of the 2019 financial year.

BHP owns 383 000 acres in four US shale areas – Eagle Ford, Permian, Haynesville and Fayetteville – where it produces oil, condensate and gas. The Black Hawk area of Eagle Ford and the Permian area are two of its largest liquids-focused field developments.

US-based Elliott has argued that missteps on strategy have destroyed about $40-billion in BHP's value. The mining group announced its intended exit from the shale business last year, at the start of Ken MacKenzie's term as chairperson. MacKenzie conceded previously that the 2011 shale deals have been too costly and that they did not deliver the expected returns.

BHP on Tuesday also reported a 25% increase in attributable net profit of $40.05-billion for the half-year ended December 2017, helped by higher commodity prices.