BHP powering ahead with plans to lift Nickel West production

BHP powering ahead with plans to lift Nickel West production 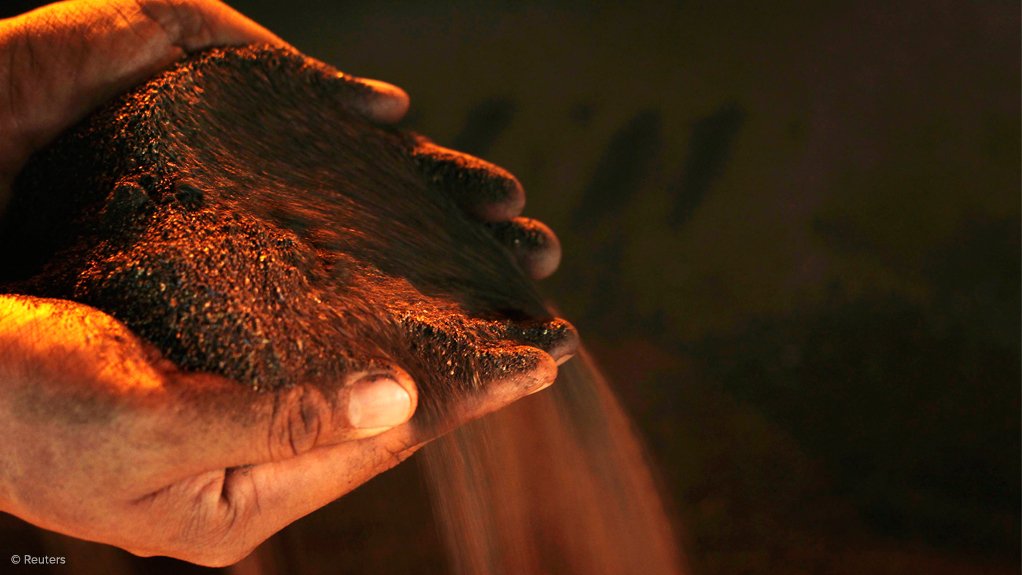 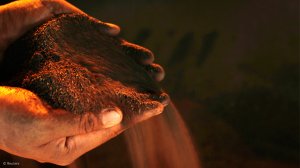 PERTH (miningweekly.com) – Mining major BHP’s Nickel West division is powering ahead with plans to increase production at its Leinster operation, in Western Australia.

Nickel West head of integrated operations Karl Stokes told delegates at the Australian Nickel conference, in Perth, on Tuesday that the division’s aspirations of returning the Leinster concentrator to 40 000 t/y of nickel would take a number of years to complete, as the company worked to bring its new mine developments on stream.

BHP earlier this year approved pre-commitment funding for the Leinster B11 block cave, being developed beneath the now closed Perseverance sub-level cave, with first production from Leinster B11 expected by mid-2020.

Meanwhile, pending external approvals, BHP expected first stoping production from the Venus project in early 2019, having already developed access drives from the Perseverance shaft to the Venus deposit. Material is expected to start flowing next month.

“With these projects in the pipeline, we are rebuilding production at the Leinster concentrator. We’re investigating and upgrading structural, electrical and mechanical asset integrity, and the reliability of the concentrator continues to improve.”

Meanwhile, Stokes noted that the construction of the nickel sulphate plant at the company’s Kwinana refinery was progressing well.

BHP in 2017 approved a $43-million Stage 1 project to produce 100 000 t/y of nickel sulphate hexahydrate, as the company targets the booming electric vehicle market.

The Stage 1 operation, slated for completion in April next year, will include a nickel powder leaching area, a purification circuit, a crystalliser with dewatering and drying modules, and the expansion of existing storage facilities to make way for two additional product bagging lines at the current Kwinana refinery.

The nickel sulphate plant will be fully automated and will not require any human intervention until the bagged product is ready for loading.

BHP is also continuing to explore options for a Stage 2 operation, which will double production to 200 000 t/y, making Nickel West the largest nickel sulphate producer in the world.