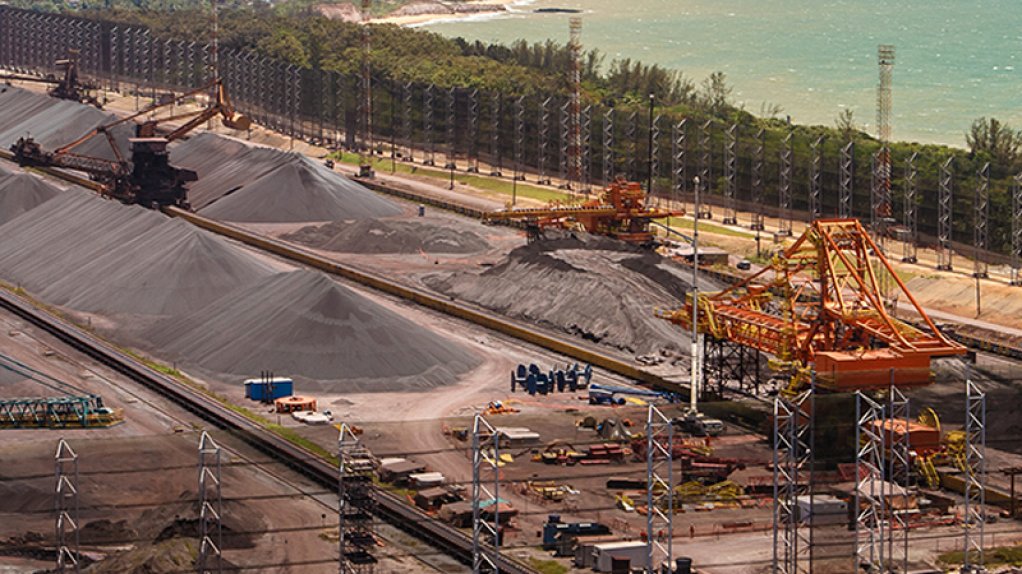 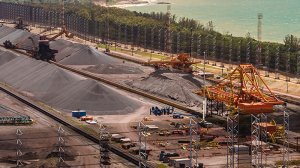 Photo by Samarco
Samarco is a joint venture between BHP and Vale.

LONDON – More than 200 000 Brazilian people and groups will next week kick off a five-billion-pound lawsuit against Anglo-Australian miner BHP in Britain over a 2015 dam failure that led to Brazil's worst environmental disaster.

The group claim, one of the largest in British legal history, has been brought on behalf of Brazilian individuals, businesses, churches, organisations, municipalities and indigenous people and will open in Manchester on July 22.

An initial, eight-day hearing will establish whether the case can be heard in Britain, although the judge is expected to reserve judgment until later in the year. If successful, further trials are expected to determine liability and quantify damages.

BHP spokesman Neil Burrows said the claim did not belong in Britain because it duplicated proceedings in Brazil and the ongoing work of the Renova Foundation, an entity created by the miner and its partners to manage reparations and repairs.

The collapse of the Fundao tailings dam, which stored mining waste and is owned by the Samarco joint venture between BHP and Brazilian iron ore mining company Vale, killed 19 and spilled roughly 40-million cubic metres of toxic sludge into communities, the Rio Doce river and Atlantic Ocean 650 km away.

Claimants allege BHP, the world's largest miner by market value, ignored safety warnings as the dam's capacity was repeatedly increased by raising its height - and disregarded cracks that pointed to early signs of rupture.

"The public companies at the top of the BHP group structure, which we firmly believe bear ultimate responsibility for the disaster, have until now been insulated from its consequences within the Brazilian legal system," said Tom Goodhead, a partner at law firm PGMBM, which represents the claimants.