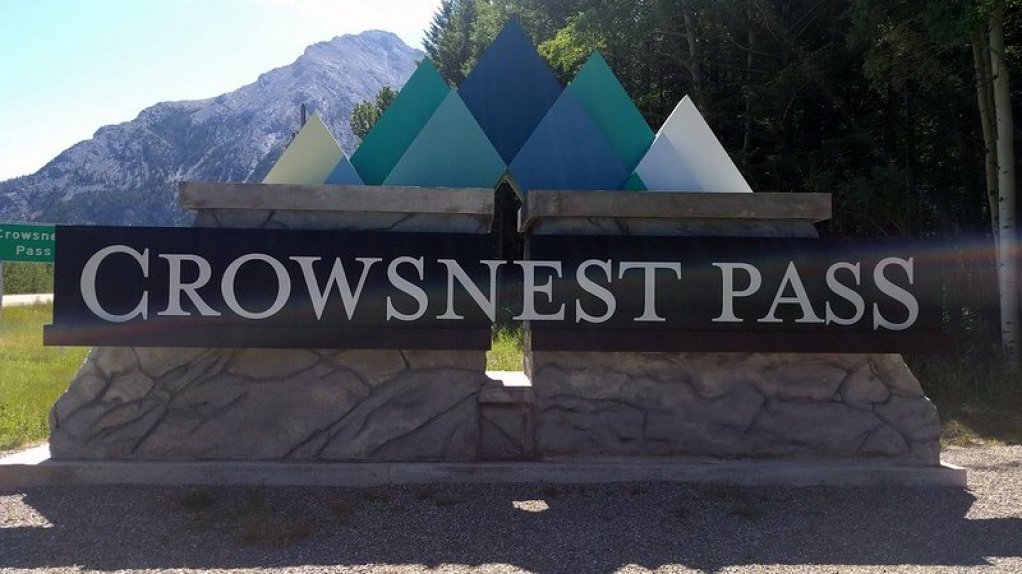 Benga Mining, a unit of Australian billionaire Gina Rinehart’s Hancock Prospecting, has applied to the Federal Court of Canada for a judicial review of the rejection of the $800-million Grassy Mountain steelmaking coal mine that it plans to build in the Rocky Mountains of Alberta.

Benga has applied for an order that quashes or sets aside Environment and Climate Change Minister Jonathan Wilkinson's decision of August 6, that the project was “likely to cause significant adverse environmental effects” and which referred the project to the Cabinet.

Benga is also seeking to quash the Cabinet's decision that the “significant adverse environmental effects” that the project “is likely to cause are not justified in the circumstances”.

The Minister's determination was based on a decision by the Joint Review Panel on June 17, to deny the Grassy Mountain project. The determination, Benga said, was made despite applications being filed with the Court of Appeal of Alberta on July 16 and 19, 2021, by the company and the Piikani Nation and the Stoney Nakoda Nation.

Benga said that its legal counsel had written to Wilkinson on June 26, formally requesting that he took no action at this time, in order to allow Benga to pursue its legal avenues on appeal. Benga also wrote to the Impact Assessment Agency of Canada on July 6, advising that failure by the Minister to hold the federal process in abeyance pending resolution of Benga's legal challenges in the Court of Appeal of Alberta would prejudice Benga and potentially those Indigenous groups that might benefit from the project.

"We are dismayed that Canada's Minister of Environment could render a decision so hastily, and based on a report that is facing multiple legal challenges," said Benga CEO John Wallington.

"Not only were the Minister's and Cabinet's decisions premature and ill-informed, they were also made without adequate consultation with the relevant First Nations, something that is unconscionable within the rigours of a modern regulatory approval process."

Benga's parent company has reportedly spent about $700-million in acquiring the project and in pursuing the necessary regulatory approvals.

“At the time of acquiring the project, we were warmly welcomed and made to feel that Canada was very much open for business and intent upon attracting international investment and capital for the development of large-scale projects that would stimulate the economy and provide employment opportunities and jobs.

“We were acutely aware of Canada's international reputation as a destination of choice for mining projects that could be developed without political interference within an open, transparent and fair regulatory regime.  However, the Minister's and Cabinet's decisions that we are now seeking to review raise serious questions about sovereign risk and just how open, transparent and fair the regulatory regime actually is,” said Wallington.

The project is a proposed steelmaking coal mine in Crowsnest Pass, Alberta. Benga noted that the project held a Category 4 land use classification (being land on which surface or underground mining may be considered) and that nearly 25% of the project was on previously mined land.