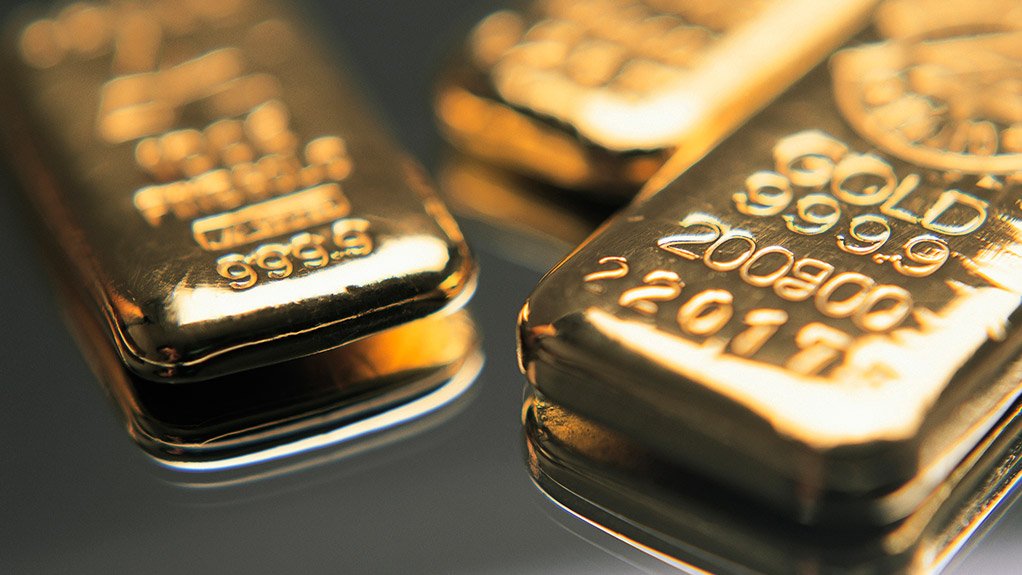 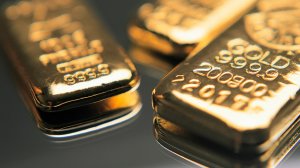 Photo by Bloomberg
GOLD GIVES BACK The Beatrix mine's social and labour plan has delivered a school hall to the town of Theunissen
Photo by Duane Daws
PROLIFIC PROJECT Driefontein started production in 1952 and is officially the most prolific gold mine, having produced more than 108-million ounces of gold over the past 63 years

South African gold producer Sibanye Gold has funded, project managed and delivered a R6.2-million multipurpose hall to the Free State Department of Education (DoE), as part of its social and labour plan (SLP) agreements with the Department of Mineral Resources (DMR).

Sibanye CEO Neal Froneman adds that this project forms part of the SLP for Beatrix, which is forecast to produce over 320 000 oz of gold this year.

The SLPs of each mining operation differ and are part of the DMR requirements for an operation to retain its licence to operate.

“Sibanye believes that education is a critical component of the sustainable, socioeconomic development of communities around our operations and, as such, we will continue to provide the necessary support for education as part of our commitment and contribution to transformation in South Africa,” he comments.

“The request for a school hall originated from Free State MEC for Education Tate Makgoe, who introduced an incentive scheme whereby schools who performed exceptionally well would be rewarded with a school hall,” comments Sibanye.

After identifying Taiwe Secondary School, in the town of Theunissen, as it has achieved a 100% matric pass rate since 2012, the MEC approached Sibanye for assistance.

The hall was handed over by Mineral Resources Minister Mosebenzi Zwane earlier this month to benefit learners and community members in and around Theunissen, within the Masilonyana municipality.

Sibanye facilitated the construction of the hall and related facilities, with a seating capacity of 1 200, which exceeds the norms and standards determined by the Free State DoE in respect of school halls.

Moreover, the venue will also be used for the Sibanye Mathematics and Science Programme, which supports more than 140 learners a year in grades 10 to 12 from the school.

The local communities will also be able to use the facility for community functions and related activities, which will generate additional income for the school to maintain the facility.

Froneman says the company has delivered and is involved in many projects at each of its operations in terms of the specific SLP agreements with the DMR.

The company boasts four underground and surface gold operations with associated processing infrastructure located in Gauteng and the Free State. The group expects to produce about1.6-million ounces of gold in 2016 from its operations, which are still some of the highest grade and most productive mines in the world, despite many of them having been in operation for more than 50 years.

The SLPs for these projects, such as the mathematics and science programme, also include constructing new and improving existing infrastructure, like schools and clinics, Froneman adds.

However, he notes that, owing to projects of this nature residing within the SLP structure, the DMR needs to be approached in terms of Section 102 of the Mineral and Petroleum Resources Development Act. This section stipulates that applications for the Ministers’ consent are required when amending rights permits programmes or plans for inclusion.

Further, Froneman points out that the group is involved in a number of community development projects and other transformation projects, highlighting that the focus is on women, youth and the disabled.

“Also included is a community agriculture project, where the focus will be expanded to agriculture and agroprocessing, as a food security has been identified as being critical.”

Froneman explains that the project entails the provision of unused mining land for the introduction of community farming activities in partnership with established commercial farmers. The partnership seeks to build the necessary capacity and skills set required to ensure project viability and sustainability, and is intended to result in long-term social closure through the introduction of a socioeconomic solution for host communities who are independent of mining.

“The link between these agriculture projects, infrastructure within the agricultural value chain and the building of capacity, as well as the development of skills as an underpinning activity, has been identified as the most feasible option for sustainable community development in our areas of operation,” he concludes.

The sustainability of the business of South Africa’s largest individual gold producer and one of the ten largest globally, Sibanye Gold, and its ability to deliver value to stakeholders is dependent on continued and growing demand for gold, says CEO Neal Froneman.

“. . . we need to ensure that there is a strong market for our products and by joining the WGC we hope to play a greater role in securing and developing the demand for gold,” Froneman said in a release at the time.

The mineral reserves of Beatrix are estimated to sustain the operation until 2029.

Sibanye describes Kloof as a mature operation with a safe operational blueprint that remains a world-class asset and will continue to add value for all its stakeholders for many years to come. Kloof’s current mineral reserve is estimated to be sufficient to sustain the operation until 2033. The mine, located in the Far West Rand mining district of Westonaria, some 60 km south-west of Johannesburg, in Gauteng, produced 452 300 oz of gold in 2015.

The current mineral reserves at Cooke, first established as the Western Areas Gold mine in 1961, are estimated to sustain the operation until 2023. The mine, located in the Randfontein district of Gauteng, produced 201 000 oz in 2015.

Driefontein started production in 1952 and is officially the most prolific gold mine, having produced more than 108-million ounces of gold over the past 63 years. The current mineral reserves are estimated to sustain the operation until 2042.

Driefontein, located on the Far West Rand, in the mining district of Oberholzer, some 70 km south-west of Johannesburg, in Gauteng, produced 557 800 oz of gold in 2015.

WGC CEO Aram Shishmanian comments that the membership of the WGC is made up of the world’s leading and most forward-thinking gold mining companies, therefore, the organisation is delighted that Sibanye has decided to join the organisation.

“The organisation’s purpose is to stimulate and sustain demand for gold, provide industry leadership and be the global authority on the gold market. Additionally, it focuses on policy-related issues, market infrastructure, central banks and investment markets,” explains Shishmanian.

He adds that the WGC also develops gold-backed solutions, together with industry partners that create structural shifts in demand across key market sectors. Therefore, it provides insights into the international gold markets, which assists people to understand the wealth preservation qualities of gold.