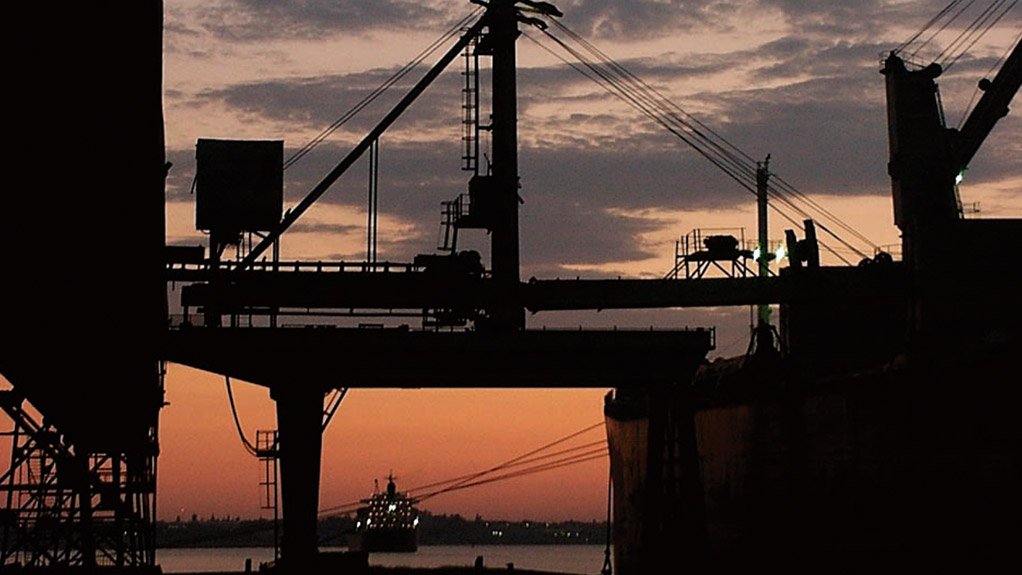 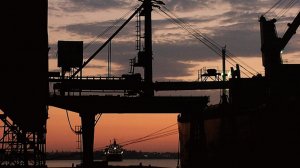 JOHANNESBURG (miningweekly.com) – Dual-listed Beacon Hill Resources revealed on Thursday that the locomotives and wagons that would enable the company to use its 500 000 t/y allocation on the Sena railway line, between Tete and Beira had, in accordance with a prior lease agreement, been manufactured and were expected to arrive in Beira in the first quarter of the year.

The rolling stock would be used to transport the company's and other producers’ coal over 580 km from Beacon Hill’s Minas Moatize mine area, in Tete, to Beira.

The rolling stock was currently undergoing independent inspection before being transported to Mozambique using the existing rail networks in South Africa, Zimbabwe and Mozambique.

The open-top type, multi-use rail wagons would be loaded on a vessel in Port Elizabeth and shipped to Beira.

“We are delighted to announce the completion of our purpose-built locomotives and wagons, a key facet of our end-to-end logistics solution, as we move up through the gears targeting Tier 1 cash cost coking coal production from our Minas Moatize mine,” commented CEO Rowan Karstel.

Beacon Hill planned to operate two train sets on the Sena railway line, each comprising two locomotives with 42 rail wagons, each loaded with up to 63 t of coal.

An interim rail access agreement entered into between the company and Portos e Caminhos de Ferro de Moçambique (CFM), the parastatal authority that oversaw Mozambique’s railway system and its connected ports, allowed the company to rail 500 000 t/y of coal or 7.7% of the capacity of the railway line.

The agreement would automatically renew each year until the company and CFM entered into a long-term take-or-pay agreement.

In accordance with a services agreement that was entered into between wholly owned Beacon Hill subsidiary Minas Moatize Limitada and RRLGrindrod Train Operations in June 2013, all train crews and other personnel were operationally ready and in place in Mozambique.