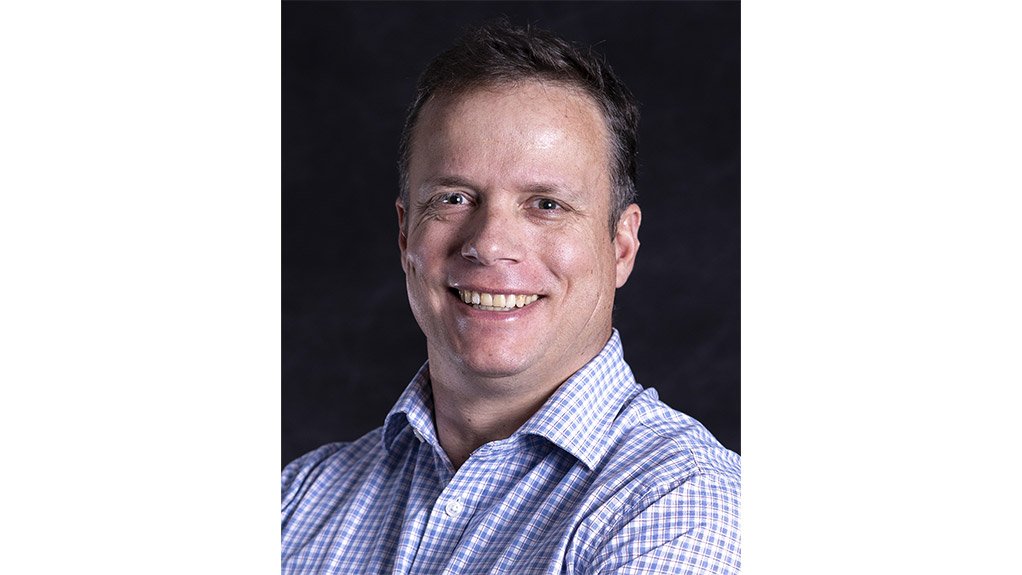 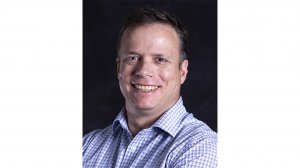 BBE Projects was contracted to design, supply, construct and commission a turn-key air-cooling system for the Venetia Diamond Mine, which is currently approaching the final stages of its transition from open pit to underground mining.

De Beers’ Venetia Diamond Mine has been South Africa’s biggest producer of diamonds since 1995. The mine is situated in the Limpopo Province and started life as an open pit operation. Today, the mine produces 5.5 million tons per annum and will ramp up to 5.9 million tons per annum with the underground. Venetia is one of De Beers’ six remaining diamond mines in South Africa and the only major diamond mine to be developed in the country during the past 25 years. Therefore, the mine represents one of De Beers’ single biggest investments in the country. The mine was opened in 1992 by former De Beers chairperson Harry Oppenheimer.

About a decade ago, the De Beers group embarked on the Venetia Underground Project, a $2 billion project designed to transition the mine from open pit to underground. Upon completion of this project, the mine’s lifespan will be extended by a further 23 years, ensuring that it can maintain its current level of production until 2045. The underground infrastructure comprises two vertical shaft systems for personnel transport, ore transport, routing of services, lateral access levels on 54, 94, 100 and 103 level, and shaft bottoms at 107 level. In addition, the need for cooling was identified as part of the ventilation and occupational hygiene planning for the underground mine. In order to construct an adequate cooling and ventilation system, the mine needed to engage the services of specialised and experienced consulting engineers who are focused on mine ventilation, refrigeration and cooling.

BBE Consulting, a company of the BBE Group, has been involved in the Venetia Underground Project since the Pre-Feasibility phase, engaging with the project owner’s team from this early stage to help with the planning for the transition from open pit to underground mining. As a result, BBE was in a unique position where it could deliver the air-cooling system relatively quickly – from submitting a bid to contracting for the project. BBE Group, via its BBE Projects company, submitted its first bid in 2017 in response to an enquiry document that outlined technical and process requirements for the project. The first contract was signed in April 2018. BBE’s bid was successful based on pricing, as well as its vast experience and expertise. BBE Group is unique in the market in that mine ventilation and cooling is its sole business. However, a major challenge proved to be the outbreak of the COVID-19 pandemic, with lockdowns and additional health and safety protocols affecting productivity on site and manufacturing off site, as well as the availability of parts and equipment. Despite this, work continued and the air-cooling system is currently in the final stages of being commissioned.

The air-cooling system constructed by BBE Projects includes two water-chilling refrigeration machines housed in a central plant that distributes chilled water to several users, as part of a distributed cooling approach. The main air cooler is a direct-contact spray chamber located adjacent to the plant building and will eventually feed cold air to the underground workings via a large downcast shaft, which is currently being raise-bored by a specialist contractor. BBE Projects will return to the project within the next eight to ten months to install the final piece of duct connection between the spray chamber and the downcast shaft once the raise boring is complete.

There are three subsidiary air-coolers operating –a secondary spray chamber feeding a satellite downcast shaft, which supplies cold air to the development workings; and two finned-coil dry heat exchanger in the air intakes to the sinking fans which force-ventilate the production shaft. These cool air as it enters the shaft for workers currently performing shaft sinking, equipping and underground development work.

The air-cooling system has been built to be extended with the addition of a third refrigeration machine as cooling demand increases. The plant building has a space provision, and the concrete shell for a third condenser cooling tower was constructed with the intention of equipping mechanicals and electricals at a later stage, as the mine develops.