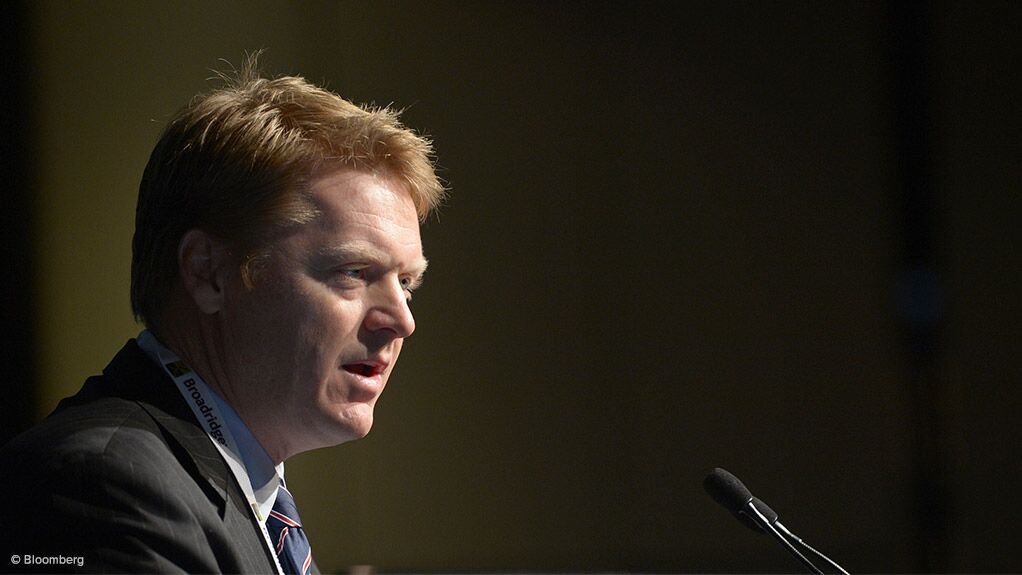 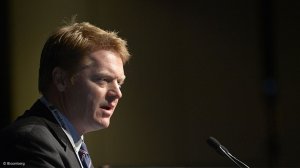 JOHANNESBURG (miningweekly.com) – Australian company Battery Minerals has signed its fourth binding offtake agreement for graphite concentrate from its Montepuez project in Mozambique, announcing on Monday that 80% of the forecast production of the mine has been sold a year before its first scheduled shipment.

“Keshuo’s status as a leading battery anode producer means this agreement is particularly important because it reflects the high quality of the Montepuez graphite,” commented Flanagan.

The news sent up Battery Minerals’ share price by nearly 16% to 8.1c, from Friday’s close of 7c a share.

The first binding offtake agreement was signed in December with US-based graphite processor Urbix Resources for 11 000 t/y of graphite concentrate.

Battery Minerals is aiming to be in production at Montepuez by December this year and is targeting its first shipment in the March quarter of 2019, at export rates of 45 000 t/y to 50 000 t/y at an average flake concentrate grade of 96.7% total graphitic carbon.

The company plans to grow production from Montepuez to more than 100 000 t/y graphite flake concentrate through expansion projects by 2022.

Battery Minerals reported that it was moving to finalise its mining licence for the project.