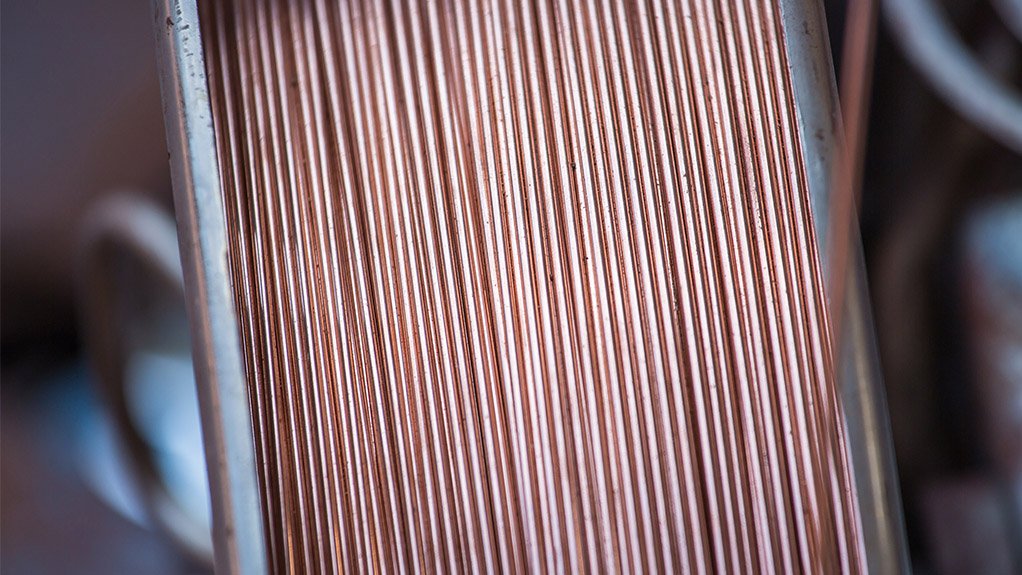 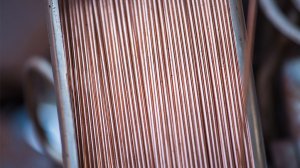 In terms of the developments regarding the production and beneficiation of base metals, particularly battery metals, current legislative frameworks in South Africa and the rest of Africa do not generally distinguish between precious and base metals regarding extraction, states law firm Beech Veltman.

However, the legislative frameworks differ with regard to royalties and tariffs and, in various African countries, certain minerals are designated as strategic minerals, therefore, there are special provisions applying to these minerals in relation to royalties, beneficiation and export tariffs.

In South Africa, a good example is chrome ores where tariffs are aimed at promoting local beneficiation. Strategic minerals such as chromium, platinum, manganese, gold, copper and diamonds typically attract higher tariffs in countries such as Zambia, Botswana, South Africa, and more recently, the Democratic Republic of Congo, for cobalt.

Additional tariffs and royalties are essentially taxes, and payment of these additional taxes impacts significantly on the feasibility of projects, including exploration and beneficiation projects, and lowers profit margins which often results in existing operations becoming uneconomical. Countries such as South Africa, Botswana and Namibia have generally implemented reasonable royalty and tariff regimes based on mineral pricing which typically translate into better policy and regulatory certainty.

“The higher profit margins normally gained from the extraction of precious metals have, in the past, meant that investment focus has been on the extraction and beneficiation of precious metals. But this has been changing for some time as the world transitions to the green economy and the need for base metals, such as copper, cobalt, cadmium and nickel, increases,” says Beech Veltman CEO Warren Beech.

He states that, from a statutory framework perspective, general mining and environmental laws also apply to the extraction and beneficiation of the base metals. The key differentiator between the mining of precious metals and base metals is that the reserves of base metals are often far larger than those of precious metals, which, historically, has meant that the prices for base metals have been lower.

In most cases, the mining methodology is similar, with mining companies facing the same challenges – including uncertain and, often, nonmining friendly policies and laws – regardless of whether precious metals or base metals are being mined.

Both metal groups also face the same challenges in other respects, including ageing and deteriorating infrastructure, high production costs, constrained access to water and electricity, illegal mining and the impacts of Covid-19.

As the world transitions to the green economy with the emphasis on decarbonisation, there will be an increase in minerals – including base metals – that are directly used in cleaner energy sources or support the transition to the green economy, and demand for these minerals will continue to grow exponentially in the future, he explains.

While high demand is one aspect, it also needs to make financial sense to mine the base metals, and countries that make it easier to do business will be better placed to attract investment.

The prominence of environment, social and governance (ESG), the Paris Agreement and the COP26, recently held in November in Glasgow, Scotland, as well as an investor-friendly legislative framework, will ensure that countries with good base metals reserves will receive priority investment over the next few years, he adds.

“Political instability and security instability, however, also play a role. For example, the coup in Guinea on September 5, 2021, raised concerns because Guinea has the world’s largest known reserves of bauxite, which is used in the production of aluminium. Regional security in West Africa is another example,” Beech explains.

While publicity around the mining industry in West Africa is typically focused on gold, West Africa also has substantial deposits of iron-ore, bauxite, phosphate and uranium, and the Economic Community of West African States is aimed at common approaches to policy stability.

However, attacks in Burkina Faso have highlighted just how fragile security can be, even in these circumstances, Beech tells Mining Weekly.

In South Africa, despite recent successes by the mining industry in terms of interpreting Mining Charter III, concerns remain about policy and regulatory certainty. The more recent approach from government to not make too many frequent changes to South Africa’s mining laws is possibly aimed at providing greater stability for investors, he adds.

“With the increased demand for certain base metals that support the green economy, some of these base metals, such as copper, cobalt and nickel, may be designated as strategic minerals,” Beech concludes.