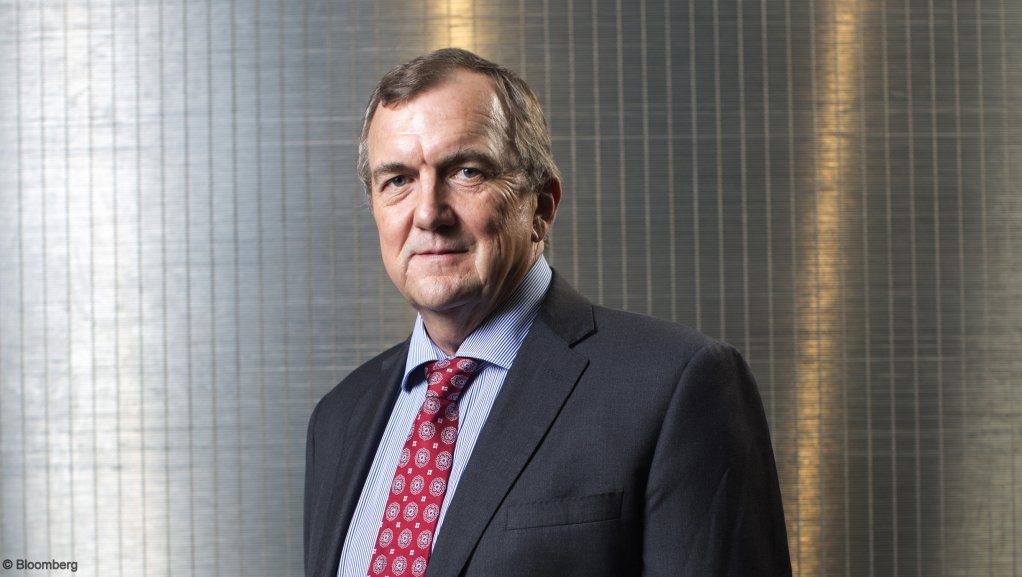 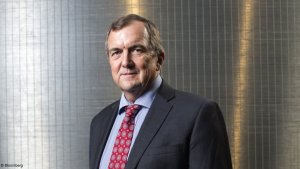 JOHANNESBURG (miningweekly.com) – Barrick Gold Corporation on Wednesday announced that the nominees listed in the information circular for the 2020 annual meeting of shareholders were elected as directors of Barrick.

Detailed results of the vote for the director’s election shows that Dr Mark Bristow, who has still to reach his second anniversary as Barrick president and CEO, received a massive 98.83% vote of confidence as leader of the world’s second-biggest gold mining company.

Bristow has managed to lever what he did with the London-listed Randgold Resources into the big New York- and Toronto-listed Barrick, which is expected to meet its full-year guidance, despite the impact of the global Covid-19 pandemic and the resultant lockdowns that forced mining companies to scale back operations. The company previously forecast that it would produce between 4.8-million and 5.2-million ounces of gold in 2020.

Barrick bought Randgold Resources in an all-stock deal in September 2018, a time when the gold mining industry was running the risk of becoming irrelevant to the investment community, after not delivering much value for a long time.

Mining Weekly can report that Bristow has put capital to good use for the benefit of the people of Africa, where his former Randgold was an industry exception in the consistent manner in which it generated value through discovery, development and efficient operation of what became soundly profitable mines.

Estcourt-born and Estcourt High School-educated Dennis Mark Bristow, 61, graduated from the University of Natal with BSc and PhD degrees in geology and also always held principles of environment, sustainability and governance sky-high on a continent where ESG is absolutely essential.

He has held many fundraising motorbike safaris across Africa raising millions of dollars for its people, notably the women and children deprived of a decent life by strife and poverty.

His belief that Africa could be the next China is on record and when he was based in Johannesburg in the 90s, interviewees found his in-depth geological knowledge of the continent unbelievably widespread.