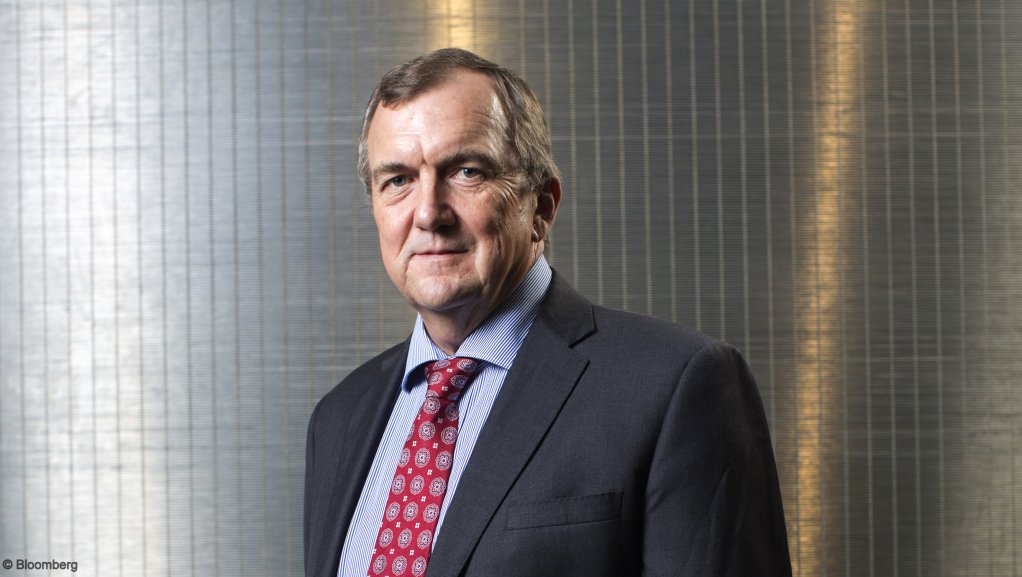 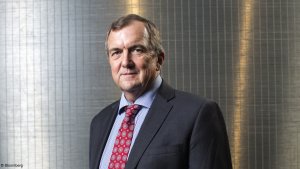 Global miner Barrick Gold will challenge Papua New Guinea’s decision not to extend its special mining lease (SML) for the Porgera gold mine, saying the move is tantamount to nationalisation.

Barrick, led by president and CEO Mark Bristow, said it remained willing to discuss the matter with Marape and his government in the hope of averting what it described as a “catastrophic situation for the communities at Porgera and in Enga, and for the country as a whole”.

The mining major further said that it had no interest in discussing transitional arrangements for the management of the mine, as proposed by the government, as this was not consistent with its subsidiary, Barrick Niugini Limited’s (BNL’s) rights.

It pointed out in a statement that BNL’s right to the renewal was confirmed by the Papua New Guinea National Court in August last year.

Newswire Reuters quoted Marape as saying that the mine would enter a transitional phase, whereafter the State would enter into owning and operating the mine.

BNL has been engaging with the government on the Porgera SML since June 2017, when it applied for an extension of the licence.

Barrick noted that Bristow has met with Marape four times to discuss the extension issue and to reaffirm BNL’s commitment to a long-term partnership with the country.

It noted that Marape had written to Bristow after the first meeting in June last year, stating that the government valued its continued partnership with Barrick and that it was its intention “to do everything possible to ensure that arrangements are in place to enable continued operations of the Porgera gold mine once the current SML expires in August 2019”.

Barrick further said that, in 2019, it had proposed a benefit-sharing arrangement that would deliver more than half the economic benefits to local stakeholders, including the government, for 20 years.

“Despite this and other assurances, and numerous encouraging conversations with government ministers and representatives, neither the Prime Minister nor anyone acting on behalf of the government has ever proposed any alternative terms on which the SML could be extended, or indicated that it would not be extended,” said Barrick.

BNL manages Porgera as a joint venture with China’s Zijin Mining. The mine produced 421 500 oz in 2018 and Barrick has previously said that the mine could be elevated to tier-one status – that being a mine capable of producing more than 500 000 oz/y.