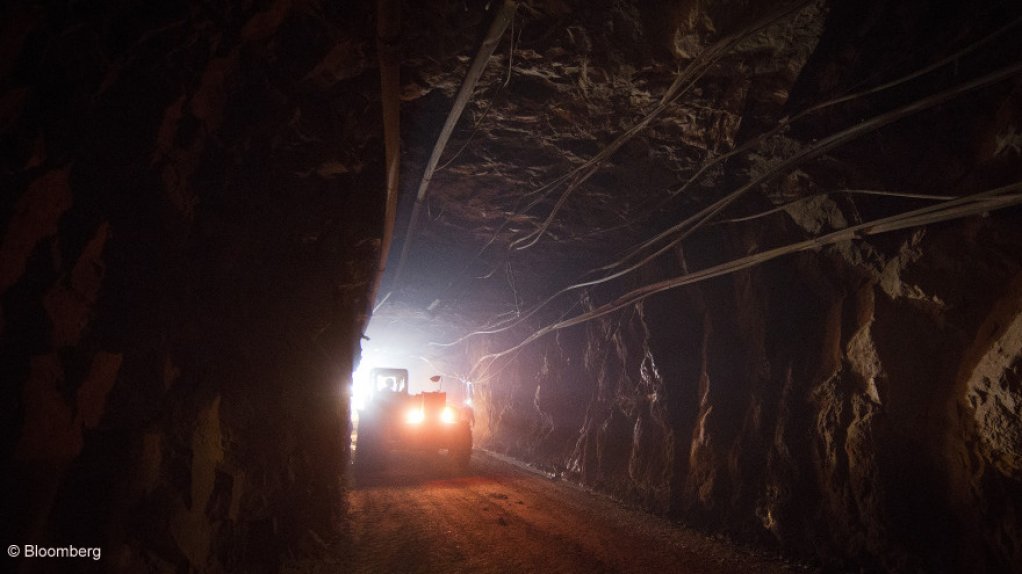 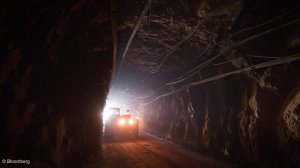 TORONTO – Barrick Gold’s Mark Bristow said the company may have to “force” an end to stalled talks with Tanzania over the fate of its subsidiary Acacia Mining – but not yet. Shares of the unit pared gains.

Acacia has been at odds with Tanzania’s government since July 2017, when the state handed the London-listed gold producer a $190-billion tax bill, saying it falsely declared bullion exports. Bristow became Barrick CEO in January, and the following month the Toronto-based miner said it had reached a settlement proposal with the government. Yet so far, no final deal with the government has been signed.

“We would definitely at a point intervene and force the process, but right now it’s not a constructive way to try to solve this problem,” Bristow said in an interview in Toronto Wednesday.

Sally Marshak, a spokeswoman for Acacia, said the company had no immediate comment. Shares of the London-listed company, which earlier rose as much as 4.9%, pared gains in London.

Bristow took the helm at Barrick after the miner merged with his company Randgold Resources at the start of this year, rekindling hope of a resolution. The South African has a long history of successfully operating in Africa, but so far has left negotiations in the hands of his long-time lieutenant Willem Jacobs.

Barrick, which owns almost two-thirds of Acacia, has previously said that the plan includes the gold producer paying $300-million to resolve outstanding tax claims. It also involves a 50:50 sharing of the “economic benefits” of Acacia’s operations with the state.

Acacia has been frozen out of the talks, but its board will have to approve any deal. Once that’s done there’s uncertainty over the future of the miner that only operates in Tanzania. Barrick would favor taking back full control of the unit, people familiar with situation said last year.

“It’s a tragedy; what we’re dealing with is a complete breakdown of relationships,” Bristow said Wednesday, noting that the Tanzanian government refuses to deal with Acacia. Bristow declined to provide more details on what an intervention would look like.

Later on Wednesday, Bristow, who is known for speaking plainly, revisited his frustration during the first-quarter earnings call.

“At this stage, almost any solution is better than none,” he told analysts, noting that the protracted dispute “has already destroyed a great deal of value.”

The two companies disagree over whether Barrick has the right to vote on a deal. And while all options are on the table – including buying out Acacia’s minority shareholders –Barrick is not prepared to overpay for the assets which require “a lot of work,” Bristow said.