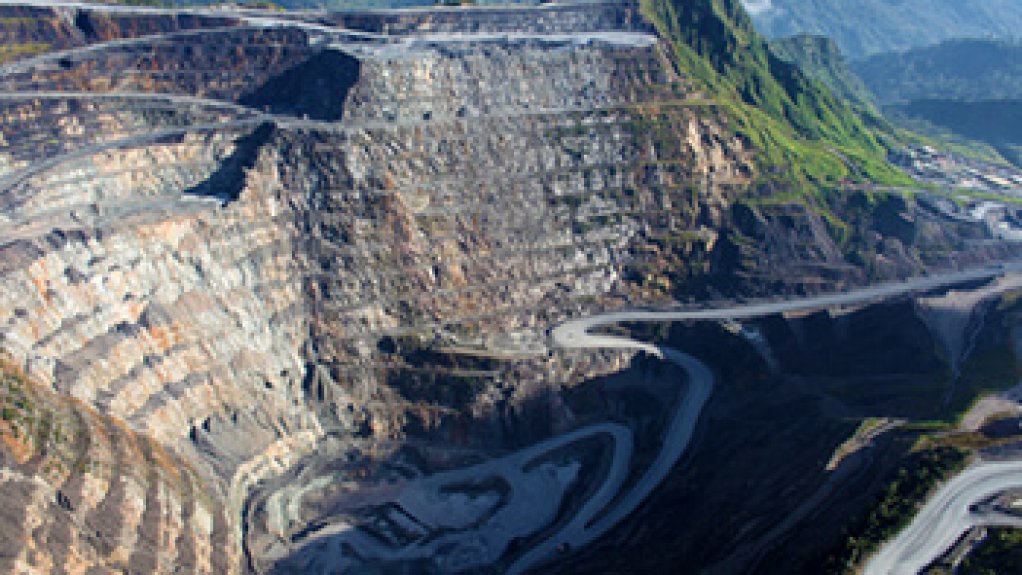 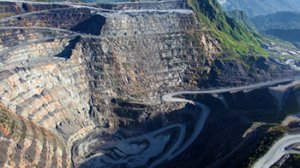 Porgera mine operator Barrick Niugini Limited (BNL) has dismissed claims that the company has meddled with Papua New Guinea’s political affairs and has said it will take legal action against individuals making false claims on social media platforms.

A number of statements on Facebook and other social media have alleged BNL’s involvement in the actions of Parliamentarians to move from the government to the opposition and attempts have been made to draw a link between the political events and the recent visit of Barrick CEO Mark Bristow to the country.

“Those statements are false, defamatory and the company will be taking civil and criminal action against the individuals who have made these irresponsible and false statements,” BNL said this week.

Bristow recently travelled to Papua New Guinea to negotiate the reopening of the Porgera gold mine. The lease of the mine, which BNL operates on behalf of Barrick and joint venture partner Zijin Mining, lapsed when Prime Minister James Marape refused to extend it in April. Bristow and Marape last month agreed that BNL would be allowed to remain as operator.

BNL said that during Bristow’s most recent visit, he met with Marape and several of his Ministerial colleagues, Enga Governor, members of the State negotiating team and the Porgera landowners.

“As the Prime Minister himself acknowledged in an interview broadcast on Sunday, investor partners of Papua New Guinea do not involve themselves in the nation’s internal political affairs. In contrast, the patently false statements on social media made by certain known individuals are designed solely to create a fictitious narrative about BNL’s role to further their own political agenda. Those defamatory and entirely false posts have been reported to Papua New Guinea authorities requesting appropriate action, and have also been reported to Facebook,” BNL stated.

Earlier this week, Marape has said that members of Parliament are plotting to overthrow his government. The plotters are reportedly led by former Prime Minister Peter O’Neill and his former deputy Belden Namah.