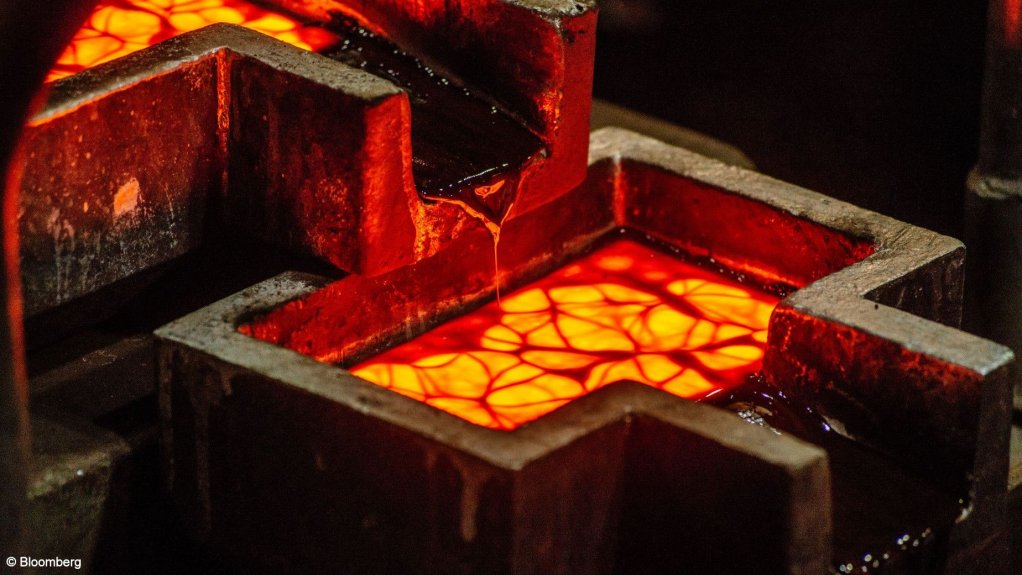 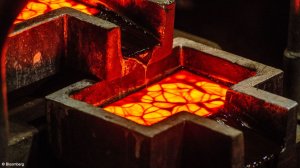 Tanzania’s gold-mining industry is showing signs of a renaissance following a crackdown on smuggling and the settlement of a long-running dispute with Barrick Gold.

Gold has overtaken tourism as the East African nation’s biggest foreign-exchange earner, while Barrick’s joint venture with the Tanzanian government paid its first cash dividend of $250-million earlier this week.

That turnaround comes after a public battle between the government and Barrick’s Acacia Mining unit culminated in an export ban that crippled its operations. Tanzanian President John Magufuli’s aggressive stance has also made foreign investors wary of a country that’s largely failed to deliver on its potential for large, low-cost mines.

Earnings from gold exports surged 43% in the year through August as bullion rallied, Barrick resumed shipments and trading centers established by the government deterred smuggling. Now Tanzania wants to double the contribution of mining to 10% of the economy over the next five years, Mining Minister Doto Biteko said in an interview.

That rebound follows Barrick’s agreement 12 months ago to pay $300-million and hand over 16% of Twiga Minerals, its renamed local business, to settle the dispute with the government. The outlook for the industry will partly depend on Twiga’s success, although regulatory challenges will continue to make the country a difficult jurisdiction, according to Ed Hobey-Hamsher, a senior analyst at Bath, England-based Verisk Maplecroft.

OWNERSHIP MODEL
“Investors cannot guarantee that the regulations are enforced in a timely and uniform manner, and that they will receive the exemptions and deferments to which they are entitled by law,” he said. “The issuance of mining permits has resumed but progress will remain slow.”

Barrick CEO Mark Bristow has said the Tanzanian operations could eventually rank as a so-called tier-1 asset, producing more than 500 000 oz/y. At the same time, Tanzania plans to use Barrick as a model to structure other ownership deals with miners, including with AngloGold Ashanti.

AngloGold’s Geita mine is one of the company’s highest-producing and lowest-cost mines. The government this year granted AngloGold a permit to convert its open-pit mine to an underground operation.

“This is a significant step forward and will unlock an estimated one-third of the underground mineral resource and continue to build on Geita’s longer term plan and bolster ore reserve growth,” spokesman Chris Nthite earlier this week.