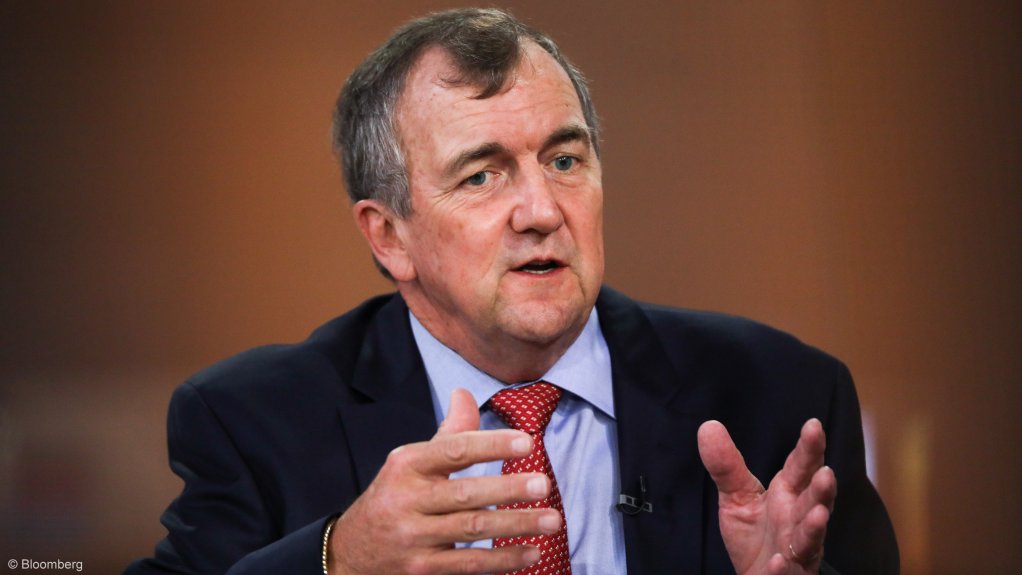 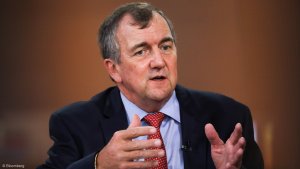 JOHANNESBURG/TORONTO – Barrick Gold CEO Mark Bristow on Wednesday said the gold industry in Africa should consolidate further, as he warned of a "serious reserve crisis" looming for the sector.

A dearth of exploration has seen average mine life across the gold mining sector fall from 20 years to closer to 10 years, he added, speaking at the Joburg Indaba mining conference. "The prospect of a serious reserve crisis is looming," said Bristow. Gold production across the industry has only increased by 1.6% every year for the past two decades, he said.

Bristow said this week's deal between Northern Star Resources and Saracen Mineral Holdings was a "great example" of industry consolidation that should be celebrated.

On Mali, where Barrick is among the biggest investors and operates the Loulo-Gounkoto gold mine, Bristow said the transition after an August military coup has been "very well" run. "Everyone agrees that 18 months for transition back to full civilian rule is doable, and that's ambitious," Bristow said, adding that "none of the organs of state has stopped functioning."

Bristow again signalled his appetite for acquiring Freeport-McMoran's Grasberg mine in Indonesia, the world's biggest gold mine and second-biggest copper mine. "There are not a lot around, and so by deduction of course we remain interested in being able to add to our portfolio any tier 1 asset out there," he said.

Bristow said he has no doubt the company will be able to repatriate $500-million which belongs to its Kibali joint venture in the Congo. "That paperwork is far down the road," he said. At the start of July, Bristow had said the money would be cleared to leave the country "very soon". "There's a fundamental recognition that to continue to attract investors into the DRC, you have to give them the right to repatriate their profits," he said.