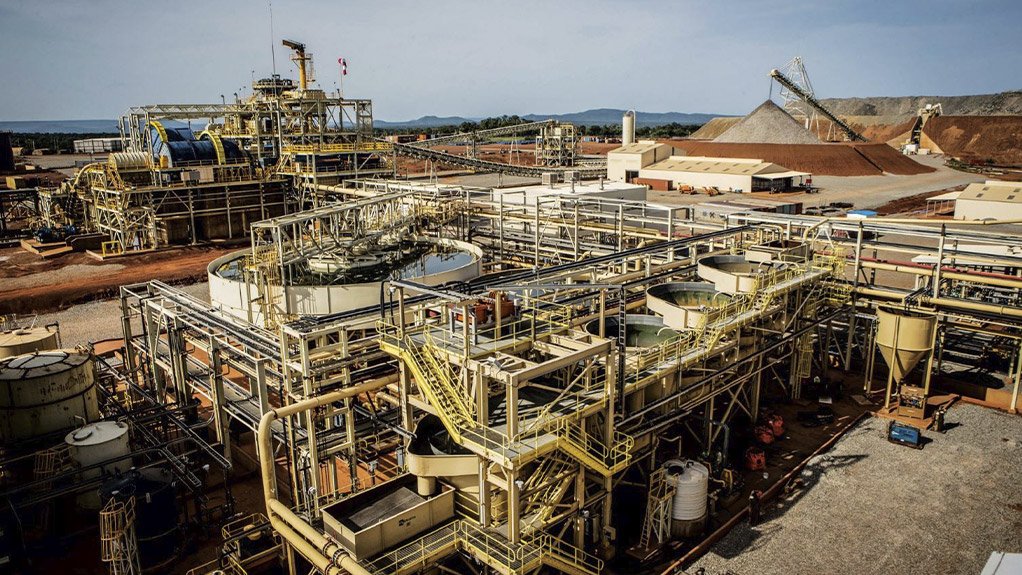 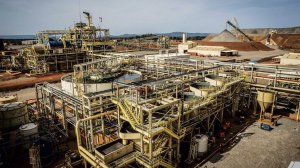 TSX-listed gold miner B2Gold has produced 239 574 oz of gold in the second quarter, which is an increase of 15% over the same quarter of 2019 and also 3% more than its guidance.

The higher output was driven by the Fekola mine, in Mali, which continued its strong operational performance with gold production of 147 424 oz, above budget by 5% and 29% higher than a year earlier.

Fekola’s significant gold production increase was mainly owing to the expansion of the mining fleet and the enhancement of the pit designs and mine plan for 2020, which have provided access to higher grade portions of the Fekola deposit earlier than anticipated in previous mine plans.

The Otjikoto mine, in Namibia, also had a solid second quarter, producing 43 496 oz of gold, which is 16% higher than that of the June 2019 quarter and 3% above budget.

The Masbate mine, in the Philippines, performed well through the second quarter, despite being limited by a reduced workforce as a result of Covid-19 restrictions, B2Gold said on Wednesday.

Masbate produced 48 654 oz of gold, which equated to the same as what the miner expected to mine for the period.

Including attributable ounces from Calibre Mining of 2 019 oz, B2Gold’s total gold production in the second quarter of 2020 was 241 593 oz.

Consolidated gold revenue for the first half of 2020 was a half-year record of $822-million, compared with $531-million.

As of March 31, the company had cash and cash equivalents of $208-million and has continued to add to its consolidated cash position during the second quarter of the year. At June 30, the company is in a net cash position with its cash holdings exceeding its debt balances.

B2Gold also reported that its expansion and development projects progressed well through the second quarter of the year.

At Otjikoto, engineering of the Wolfshag underground mine continued and an underground mining contractor bid process was held in the second quarter of 2020 for the development of the underground workings up to the production stopes. In line with previously announced schedules, the development of the portal and primary ramp is expected to commence in the fourth quarter and stope ore production is expected to commence in early 2022.

At the Gramalote project, operations restarted on May 4, following a temporary shutdown owing to Covid-19, for environmental impact assessment-related field activities, with exploration drilling recommencing on May 11. During the shutdown, other aspects of the feasibility study such as mine engineering review, metallurgical investigations and process plant design development continued to advance.

Ongoing exploration work continues with a focus on infill drilling of the inferred mineral resource which is expected to be completed in August, and the company now expects to complete the feasibility study in the first quarter of 2021.