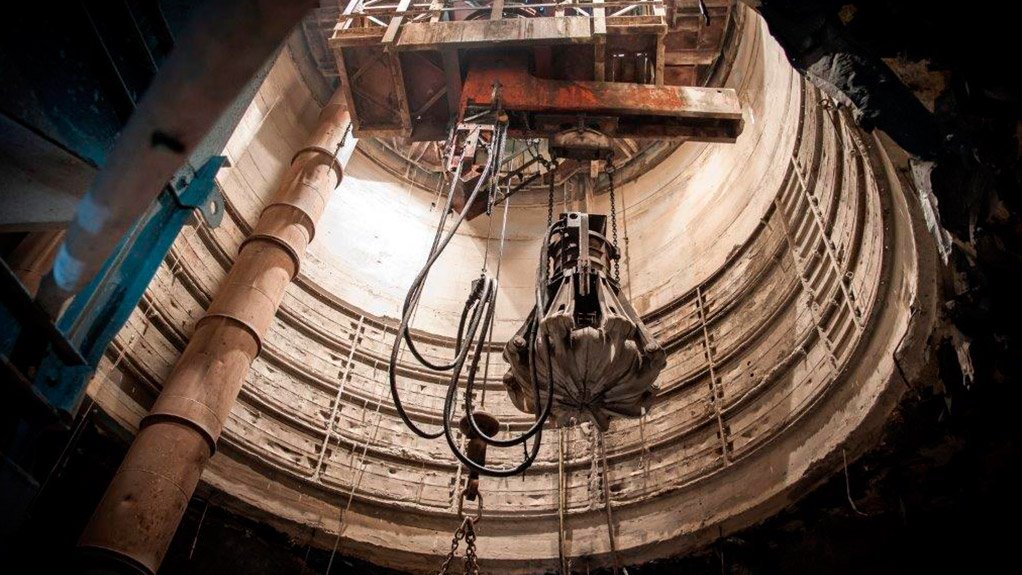 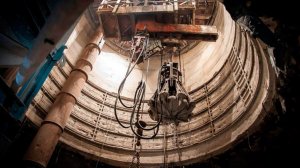 EDC analysis was designed to understand the causes behind these overruns and how they might be handled in the future.

“We wanted to identify early on, if we could, the cause of and potential for overruns,” Lwin said. “We could then use the information to mitigate those things.”

PLAN THEN PAY
In 2012, EDC decided to comprehensively assess data from 12 mining companies. The study was revealing, although Lwin admitted the subset was small; it found owner’s labour and other indirect costs topped the 11 identified causes for capex overruns.

Issues with scheduling, scope changes and foreign exchange were the bottom-three causes.

“However, this doesn’t indicate the magnitude of overrun in each of those areas,” Lwin stressed. “It indicates the frequency at which those events happen.”

He was surprised to find engineering, procurement and construction management (EPCM) in sixth place rather than being nearer the top.

Lwin added it was acceptable to have EPCM costs with a variance between -15% and +15% budgeted, although he quipped that he had yet to see -15%.

EPC’s 2015 study was much broader in scope, with 78 projects assessed and with both internal and external data used. The projects all had capex at more than $50-million and all were started within the past 20 years.

The most significant cost overruns were for projects started after 2005 until around 2011. “From 2011 onwards the trend of the cost increases plateaued somewhat,” Lwin said. “That’s a positive thing and recent anecdotal evidence from various projects points to this as well.”

The average cost overrun for all 78 projects was 37% above the capex budgeted. The average outlay had been estimated at $1.2-billion, which compared with an actual average spend of $1.6-billion.

EDC found that 16 projects with more than $2-billion in capex experienced the highest average cost overruns at more than 60%. Projects with capex between $500-million and $1-billion recorded the lowest cost overruns, averaging around 25%.

“We found that surprising because we thought the cost overrun would inversely correlate with the size of the mining company. That turns out not to be the case,” Lwin said. “The majors have as much cost overruns as juniors do.”

The type of commodity was influential as well. For example, seven nickel projects returned an average overrun of about 45%, while 22 copper projects experienced about 40% as did 25 gold projects.

“We’re not sure of the reasons for this,” Lwin said. “Perhaps the larger debt component meant lenders scrutinised the project and estimated capex more closely.”

LESSONS LEARNT
Armed with study information, Lwin noted comprehensive analysis of a mining company’s feasibility study was vital. A standard equal to or better than the association for advancement of cost engineering (AACE) class 3 was appropriate.

“Some companies might call certain studies a ‘feasibility study’ but it’s not,” he cautioned. “The devil is in the detail and we’d dig down to see what backs up their data issued under NI [National Instrument] 43-101.”

A company needed to ensure its budgeting for contingencies was commensurate with the level of engineering contemplated. That was important because failings in engineering were often a major stumbling block with regards to capex overruns.

“You’d be surprised to see how many studies where cost estimates and a lot of other things are not really based on design,” Lwin noted.

Companies wanting to invest in a mining project should seek a full-completion guarantee with overrun estimates from the developers.

That was harder for junior companies to comply with as many did not have the balance-sheet strength to provide a completion guarantee, Lwin conceded.

In its negotiations, EDC requested as high a cost overrun facility as possible.

“It can be a hard judgement call, because you want to make sure a project has the funds available to complete and get into commercial production,” he said. “However, you don’t want cost overrun facilities to weigh on a project holder’s abilities to raise the necessary funds.”

Some companies might assert they had contingency funds in place. However, Lwin noted this money would be used within project completion at some stage.

“We want to ensure an over-and-above cost overrun facility is there, which means cost overrun funding available on top,” he said. “We’ve been able to negotiate anywhere between 15% and 20% to 25% on top of the base capex budget.”

With regards to the mitigating effect of experienced management teams on overruns, EDC noted most companies were fielding ‘A-teams’ in the current market. The same was true when it came to EPCM teams.

That was a positive development because it meant personnel with a detailed understanding of the project and local conditions were involved. That often included members of management who had been working on a project since its inception.

The problem with teams came during peaks in the mining cycle, when the availability of top-class personnel was difficult to secure. “You start seeing B-teams and even C-teams as you go forward in the cycle,” Lwin noted.

“In the construction phase [during an upcycle] you also start seeing people doing silly things – basic things that they’re not trained to do,” he cautioned. “That’s when you might find a junior has been doing design work or used someone without proper experience.”