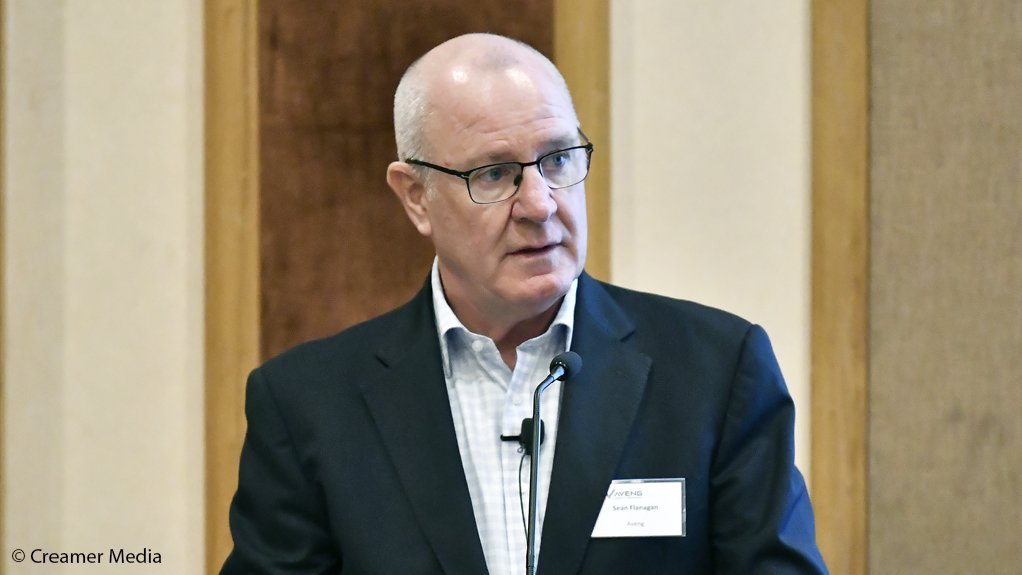 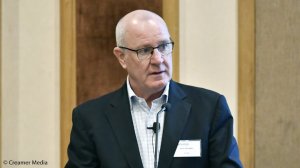 The JSE-listed group, which has undergone far-reaching restructuring since 2017, has two remaining core businesses in the form of McConnell Dowell and Moolmans, having disposed of all but one of its noncore units, including construction company Grinaker-LTA.

The last remaining noncore unit, Trident Steel, is expected to be sold during the current financial year, despite it reporting a strong rise in operating earnings from R14-million to R247-million.

CEO Sean Flanagan, who presented the results virtually from home, having recently tested positive for Covid-19, said Aveng was now well positioned for future growth, despite the ongoing disruption associated with the pandemic and the fact that its work on hand had fallen slightly from R26.8-billion to R25.3-billion.

He said the outlook for securing additional orders was positive, particularly in Australia, where government infrastructure workflow was being complemented by a rise in resources-related project activity.

McConnell Dowell, which operates in Australia, New Zealand and South East Asia, accounts for the lion’s share of the current order book and has A$3.4-billion worth of “live tenders” outstanding, along with a further A$7-billion of tenders that are expected to be submitted during the current financial year.

Moolmans, the contract mining business that operates in South Africa and the Southern African region, contributed R5.4-million to the backlog, with the size of its order book weighed down by ongoing policy uncertainty and weak economic conditions in South Africa.

Nevertheless, the business has submitted tenders worth R5-billion and expects to submit bids worth R10-billion more by year-end.

Group debt, meanwhile, has been reduced from R2.4-billion to R1.4-billion, supported by a R873-million rights issue and early debt repayments of R616-million, and Aveng ended the year with net cash of R1.1-billion, having reported net debt of R1-billion at the end of June 2020.

Revenue rose by 23% to R25.7-billion on the back of growth primarily in the Australian market, which helped lift McConnell Dowell’s revenues from R10.2-billion last year to R16.9-billion in 2021.

CFO Adrian Macartney also confirmed that Aveng aimed to complete a share consolidation by December 13 in an effort to reduce the administrative burden associated with having more than 60-billion shares in issue and a market capitalisation of less than R2.5-billion, when the shares trade at 4c.

Following the release of the results the share price rose to 7c.

Macartney said the precise details of the consolidation, including the ratio to be used, would be communicated to shareholders soon, as they would still have to approve the corporate event.

Aveng has made no decision regarding the reinstatement of dividends and indicates that the proceeds from non-core disposals will continue to be used primarily to reduce debt further.

However, Flanagan said attention was beginning to turn again to growth opportunities for both McConnell Dowell and Moolmans, with growth at Moolmans leveraged primarily to the renewal and growth of its mining fleet.

“This year’s result is a significant step forward in returning Aveng to its past status,” he said.