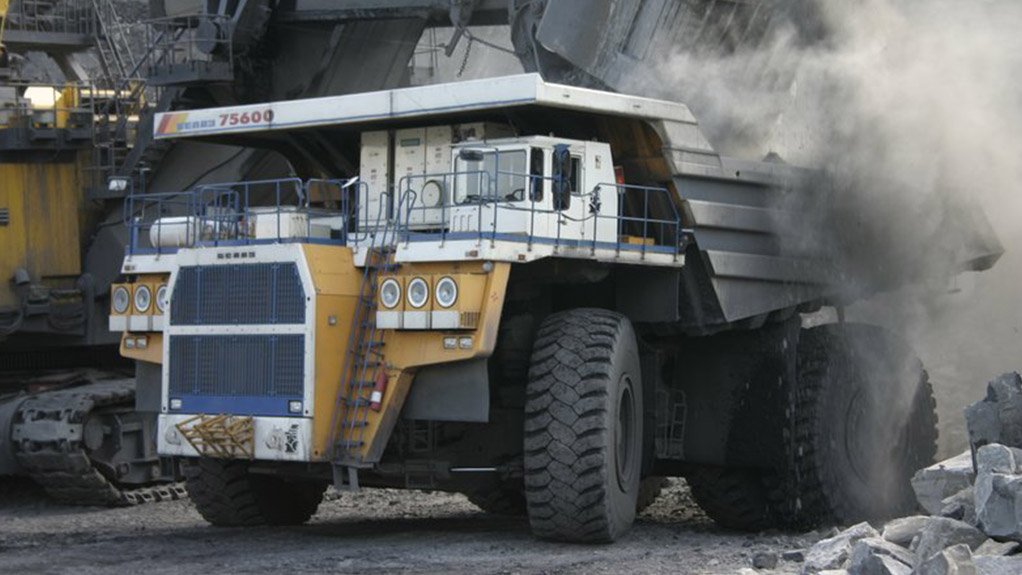 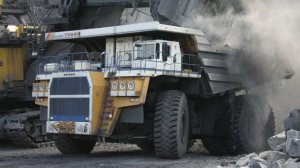 The test zone was created by infrastructure operator beCloud – in conjunction with Belaz and Vist Group, specifically for the testing on the Belaz dump trucks, which are among the largest in the world.

Testing was initialised last year, whereby sets of the equipment – which meet the technical specifications of the 5G standard – were installed on a pit dump truck and a loader. The standard technologies used, which include new radio and long-term evolution (LTE) Advanced Pro, have enabled Vist Group technicians to test unmanned vehicle control, as well as the operation of dump trucks in robot mode. This falls under the company’s Intelligent Mine project.

For autonomous vehicles, a system that scans and analyses the nuances of the geological situation should transmit information with a minimal delay time. The beCloud specialists have now managed to reduce the response time of the equipment to 10 ms to 11 ms, which is less than the achieved in the 4G network but more than expected in future 5G networks. beCloud experts are continuing to fine-tune the equipment and optimise communication channels to achieve the best performance.

beCloud telecommunications deputy general director Mikhail Duka says that 5G is not just an accelerated version of 4G, but a serious technological leap for decades to come.

Duka adds beCloud was the first company in Belarus to launch 4G LTE Advanced in 2017. Subsequently, through its unique partnership with Belaz Corporation, beCloud can demonstrate the new reality that is steadily developing on the basis of 4G and will come to fruition as a result of 5G.

Vist Group’s notion of Intelligent Mine hopes to eliminate people from the harsh environment of mining. Controlling and interfering in truck operations, if needed, while being kilometres away from the mine in a control room can be highly beneficial to employees, says Vist Group strategic director Alexey Vladimirov.

“Our strategy is to go international and become a significant player in terms of autonomous technology through targeting highly developed mining regions, such as South Africa, India and Latin America,” says Vladimirov.

He adds that being equipment agnostic is an advantage of the group in relation to traditional functional movement assessments and maintains that it takes the same approach for autonomous integration.

Vist Group underlines its strategy to become a significant player in the global mining market. “Our company is developing solutions for different producers – not only for trucks but also autonomous drilling machines,” Vladimirov concludes.