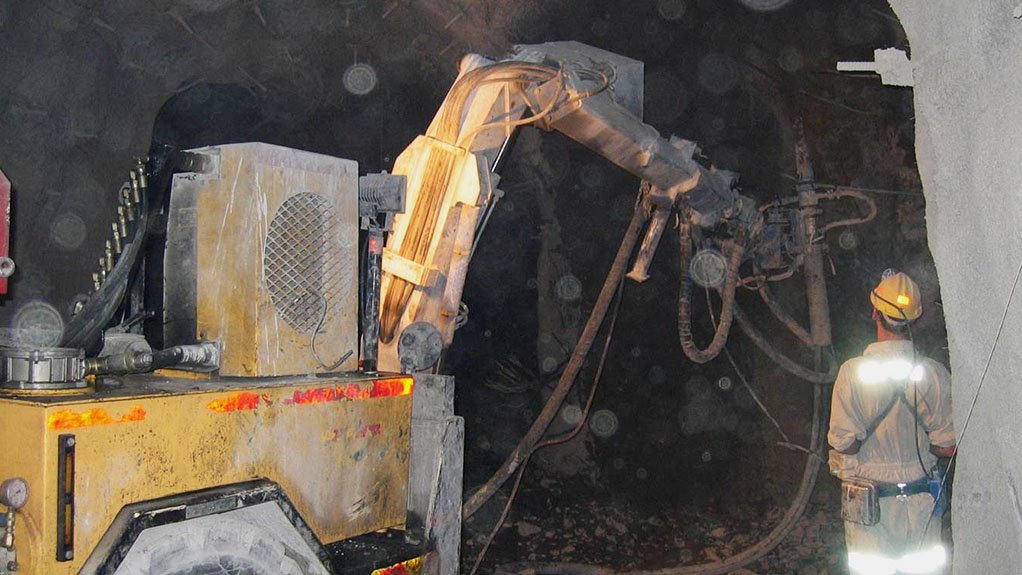 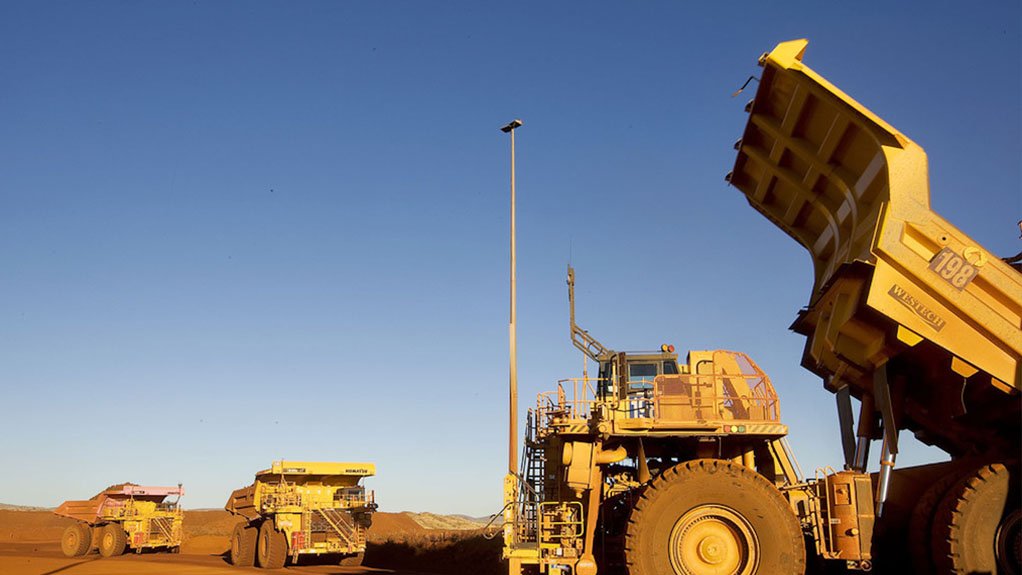 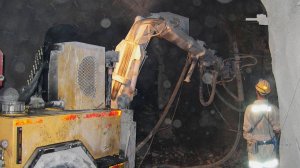 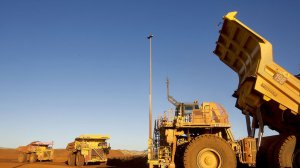 SYMBIOTIC RELATIONS By working closely with OEMs, mines ensure that the appropriate fleet and technology are selected for each operation
EXTENSIVE BENEFITS Autonomous fleets are not only an essential component of intelligent and connected mines of the future but contribute to environmental, health and safety and cost benefits

Using artificial intelligence and robotic mining systems – such as autonomous vehicles – in the mining sector is an interesting development that could have a significant impact on mine efficiency going forward, says mining advisory company Ukwazi Northern Cape mining head Jaco Mans.

“The use of autonomous vehicles in mining is becoming more widespread, with several mining houses already incorporating them into their operations.”

Autonomous vehicles have complex onboard computer system programmes for machine learning that sends pivotal data to remote control rooms. This includes information about the equipment’s condition and vehicle performance, as well as statistics from global-positioning and sensor systems.

Mans explains that these systems enable the vehicle to avoid collisions with obstacles and/or people, and to operate without a driver in a cab on board.

As innovation develops, the technology that supports the way businesses operate is changing, with concerns about the environment and efficiencies helping to inform decisions, he adds.

“Using these vehicles enables mining houses to reduce their environmental footprint while controlling mining activities from a remote location or control room environment.”

Further, Mans notes that Ukwazi is expecting a gradual uptake of autonomous vehicles in the South African mining sector in the short term, with only about 10% to 20% of mines implementing autonomous fleets.

However, as technology becomes more acceptable and cheaper, the adoption rate will improve to between 40% and 60%, he notes.

Mans says uptake will also depend on the company, with some mines having committed to replace their diesel fleet completely, while others have taken a more gradual approach, incorporating a fewer autonomous vehicles at a time.

“The implementation of these vehicles at operations needs careful planning, testing and a phased roll-out to be successful, rather than a ‘big bang’ approach. A shift in mindset is required, as well as a different way of working, hence, change management will be a vital project component.”

Meanwhile, he adds that the main challenge when incorporating innovations, such as autonomous vehicles, is that the actual mine, as well as its unique surface and underground structure, layout, geology and individual conditions, determines whether the operational environment is suited to the implementation of autonomous mining vehicles.

Other factors include costs, support from original-equipment manufacturers (OEMs) and mine management’s willingness to experiment and innovate.

Mans explains that there are, however, several mitigation strategies that can be considered, such as appropriate planning, a phased implementation rather than a ‘big bang’ approach, working with OEMs and equipment suppliers.

By working closely with OEMs, mines ensure that the appropriate fleet and technology are selected for each operation.

However, it is important to note that traditional equipment selection criteria remain relevant and could still be useful, highlights Mans.

“Local mine leadership and management teams who are prepared to experiment and build the mine of the future are essential; the organisational culture instilled by leaders should also promote innovation.”

Another mitigation strategy is to have a detailed mine plan, as well as an accurate survey and mine layout, as these determine to a large extent whether the operation is conducive to using autonomous vehicles for either underground or openpit, Mans adds.

Additionally, leveraging data analytics and visual control room dashboards of the vehicles will enable operators to improve real-time decision-making and enhance the ability to diagnose operational defects and bottlenecks.

Autonomous fleets are not only an essential component of intelligent and connected mines of the future but also contribute to several environmental, health and safety and cost benefits. “Ultimately, these technologies are here to stay and, as such, early adoption will make all the difference,”Mans concludes.