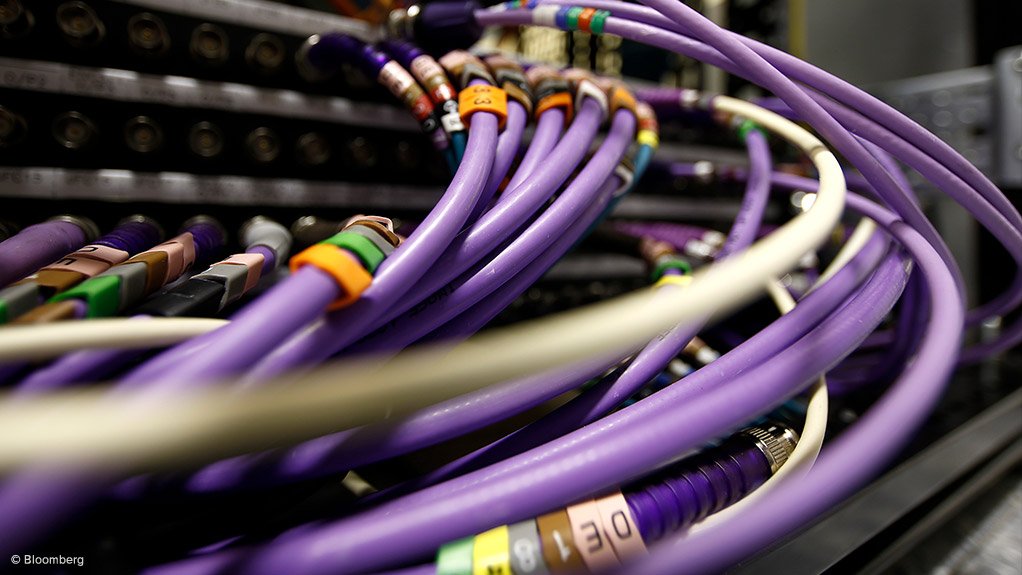 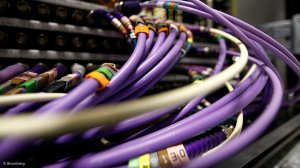 A global truck manufacturer, in cooperation with multinational networking systems provider Cisco, has successfully completed a proof of concept (PoC) for autonomous mining trucks at an opencast coal mine in South Africa.

Speaking at an In2IT networking event in Sandton, Johannesburg, in March, Cisco Internet of Things consulting engineer Edward Agostinho explains that Cisco has provided a communication network system that allowed for a PoC idea to be tested at the local mine.

Miners in African and other rural regions require several hundred tons of materials to be transported at a mine site, which can endanger the lives of drivers and other employees. He explains that the company is seeing mining companies that want to trial autonomous trucks, both in opencast and underground mines.

“Improved safety and increased productivity are the two key drivers for autonomous trucks. Massive mining trucks can weigh up to 200 t and haul millions of dollars’ worth of ore every day and, if a truck breaks down, it’s an instant hit to revenue,” he explains.

A reliable and secure connected system is required for autonomous vehicles to operate effectively, owing to computers and automated systems having to communicate with one another, Agostinho says. The connected system provided by Cisco and one of their eco-partners allowed them to retrofit equipment on two different manufacturers’ trucks and showcase autonomous hauling, allowing trucks and mining equipment to easily communicate with each other. He explains that the trucks were able to navigate to specific points throughout the mine without the need for drivers or spotters.

Further, during the PoC, he explains that the company saw a 100% increase in productivity, with 120 loads a day with autonomous trucks, compared with the 60 loads a day in normal trucks. In terms of troubleshooting, engineers can monitor analytics from the trucks to quickly pinpoint problems and prevent breakdowns.

“They can also drive their trucks remotely through the network, which means less risk, as miners who drive these trucks often work in dangerous conditions around explosives and heavy machinery,”he says.

The autonomous systems are being adopted by mines, owing to their ability to improve safety and increase productivity.

The automation of trucks used in an opencast mine is a continuation of the technology that manufacturers, such as Volvo, have used successfully in underground mines. In 2016, the company successfully implemented the use of an autonomous Volvo, FMX truck at the Kristineberg mine, in northern Sweden.

In the following year, Volvo tested a further four of the self- driving Volvo FMX trucks at the same mine. The aim is to examine how the technology can contribute to safe and productive transport in tough, geographically limited applications.

However, the trucks used at the South African mine were only a PoC. The mine has not implemented the use of autonomous trucks permanently, and workers still operate the mine.

Agostinho nevertheless concludes that Cisco is in discussions with mines throughout Africa and the rest of the world, about autonomous trucks to optimise operations, improve safety and increase productivity.