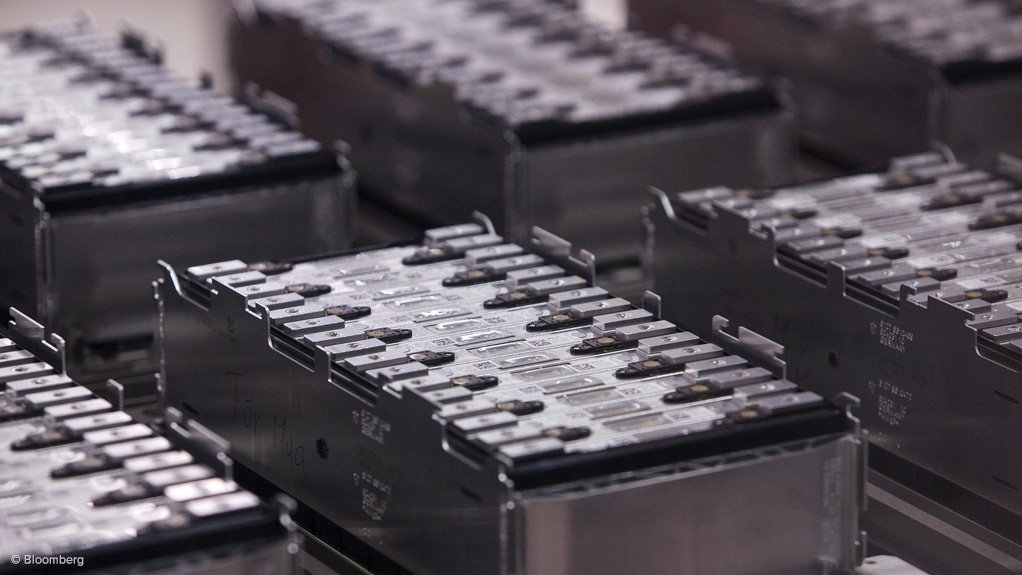 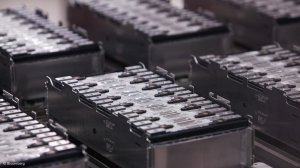 Since the start of 2021, 21 such investments have been made – 16 of which were investments into lithium.

These investments include partnerships with mines to secure short- and long-term metals contracts, as well as automakers investing into mining companies or strategic mining projects.

Prior to 2021, there were only two upstream investments by automakers. The first of these was the October 2017 direct investment by Chinese automaker Great Wall Motors into the Pilbara Minerals lithium project, in Western Australia, while the second was Toyota's agreement to become a 15% shareholder of lithium mining company Orocobre, a company that Toyota had been working with to develop the Olaroz lithium project, in Argentina.

Fitch Solutions has previously noted that EV battery metal prices have been increasingly volatile over the past 12 months.

Following Russia's invasion of Ukraine and the subsequent rejection of Russian-made nickel from commodities markets, the nickel price briefly rose above a record high of $100 000/t on the London Metal Exchange (LME) on March 3. This was in response to fears that Russian supply would be disrupted.

The Fitch Solutions metals and mining team expects nickel prices to remain high this year, as an increasing number of commodities brokers reject Russian supply of grade-one nickel used in EV battery manufacturing, thereby making it increasingly necessary for automakers to secure a stable, alternative supply of nickel that is not subject to price surges on the spot market.

Fitch Solutions says the overwhelming focus on lithium investments is largely owing to the lithium mining sector being underdeveloped when compared with nickel.

The firm estimates that EVs will be responsible for more than 80% of global lithium demand by 2030, compared with only 19.3% of global nickel supply.

Nickel mining is also well-established and dominated by leading global commodities firms, many of which automakers and EV battery manufacturers already have nickel contracts with.

“This leads us to think that automakers are making investments into lithium on the basis that the mines provide short-term returns, while nickel supplies will be secured using contracts with established mining companies,” the firm notes.

While these factors explain why lithium mining is receiving a large number of upstream investments this quarter, Fitch Solutions believes nickel will remain incredibly important to EV and battery manufacturers as nickel-based batteries remain the most popular chemistry among EV manufacturers.

Using data that Fitch Solutions had gathered on the battery chemistry used by EV manufacturers and the batteries produced by gigafactories around the globe, it was estimated that lithium/nickel/manganese/cobalt (NMC) would make up between 70% to 78% of global EV batteries by 2030, meaning that nickel-based batteries would remain the dominant battery chemistry in the long term.

Fitch Solutions believes lithium iron phosphate (LFP) cells will also increase in use, with an estimated 6% of total EV batteries this year being LFP, a figure the firm expects will rise to 12% by 2030.

However, LFP will not be as popular as NMC, as the cells are less energy dense, meaning that they restrict the range of an EV, the firm states.

The popularity of NMC cells makes nickel a vital metal to manufacturers. Nickel/manganese/cobalt/aluminium (NMCA) batteries have a 90% nickel composition and, according to global industry association the Nickel Institute, the levels of nickel in NMC and NMCA cells have increased over the past five years owing to nickel’s energy density properties.

Fitch Solutions says the reliance on nickel means that nickel price spikes, which have occurred numerous times this year and last, will directly impact on battery manufacturers and EV automakers that use these battery types.

Fitch Solutions notes four investments by automakers into nickel mining. These were Tesla's investment into a nickel mine in New Caledonia and PPES's deal with diversified miner BHP, both of which occurred in October last year.

In addition, VW announced in March that it would set up two joint ventures (JVs), with Huayou and Tsingshan, to secure nickel and cobalt supplies for EVs in Indonesia.

The firm also highlights an investment of $9-billion by the largest EV battery manufacturer LG Chem into an EV minerals project, in Indonesia, in April.

As such, Fitch Solutions says it expects Indonesia to remain an attractive location for such investments going forward, since it holds 23.7% of global nickel reserves.

Moreover, the Indonesian government has strong ambitions to become a hub for both the upstream and downstream sector of the EV supply chain by developing its battery metals mining capacity and EV battery manufacturing.

However, the country only possesses lower-grade laterite ore, or nickel pig iron, which requires refining before it can be used for EV battery metals. This means that the conversion of Indonesia's nickel pig iron to battery-grade nickel would be the main technical game-changer for now, in Fitch Solutions’ view.

The firm says Indonesia will likely achieve success in overcoming this technical hurdle from next year onwards owing to investments made by VW, LG Chem and others into developing the country’s nickel production capacity.

While these investments will benefit automakers by guaranteeing their supply of battery metals in a highly competitive market, the incorporation of mining into a company's portfolio also presents high environmental, social and governance (ESG) risks, Fitch Solutions warns.

This risk is particularly prevalent in lithium mining. In terms of lithium mining practices, extraction from salt flats, in locations such as Australia, Chile and Argentina, is incredibly water-intensive, requiring two-million litres of water for every tonne of lithium extracted.

This practice presents a strong risk of water shortages, particularly in dry regions, in addition to health concerns relating to the potential for local water supplies to become polluted by toxic chemicals and metals.

Both of these factors have been cited by environmentalist and community groups that have protested against planned and operational lithium projects in Argentina, Chile, Australia, Germany and Portugal in 2021, as well as this year.

In some cases, these protests have resulted in the cancellation of contracts, the most recent being Rio Tinto's $2.4-billion deal with the Serbian government to mine lithium near the city of Beograd. The agreement was ended after weeks of protests from environmental groups calling for an end to all lithium mining in Serbia owing to environmental and health concerns.

Fitch Solutions notes that a number of projects planned in Argentina and Chile could also be disrupted owing to environmental pushback.

Another ESG risk is the production of nickel, particularly in Indonesia, owing to the environmental costs of the conversion of nickel pig iron into nickel matte. Smelting and refining are energy-intensive processes that also produce carbon emissions, while the mining of nickel pig iron could see large-scale deforestation to access the metals underground.

Research from the Nickel Institute has also highlighted that using nickel matte from nickel pig iron was the high-carbon route to making nickel owing to the additional smelting and conversion processes required to purify the metal into a form that can be used in batteries.

The current period of high mining company revenues, combined with rapidly growing ESG considerations, is placing pressure on mining companies to pursue a green transition, and it remains to be seen how the industry will tackle the environmental costs presented by nickel pig iron conversion, Fitch Solutions notes.

“Certain smelting companies in Australia are now using hydrogen to reduce the carbon intensiveness of the smelting process, but this remains nascent and . . . it will not be scaled into industrial smelting practices until 2024,” the firm points out.