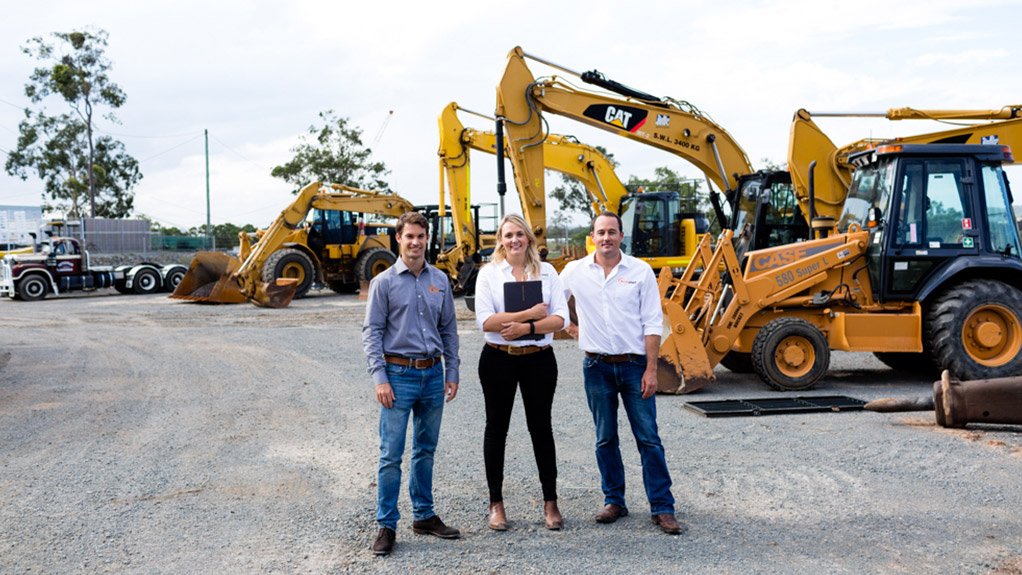 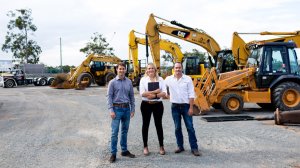 iSeekplant.com.au is an online sourcing tool that allows the full spectrum of construction and mining companies to search for plant and equipment hire suppliers online, connecting them to thousands of disparate small businesses which own the exact equipment required for the project, are capable of the required service and located nearby.

Launched in Queensland, Australia in 2011, iSeekplant has gone from strength-to-strength, recording impressive year-on-year growth. ISeekplant has gained a reputation as a tech disruptor, changing the way that project managers and estimators organise jobs and hire requirements.

iSeekplant’s growth numbers are impressive. An average of 100,000 users visit the site each month, making thousands of searches for plant and equipment around the country. One of the biggest drivers of growth and engagement is the iSeekplant industry hub, The Flapping Mouth. A blog dedicated to sharing the latest projects and plant hire industry information from around Australia and the world, The Flapping Mouth has rapidly gained a reputation for unapologetic defence of plant hire companies.

Following strong growth numbers and on the back of an impressive business model, Seven Group Holdings made a multi-million dollar bid for 25% equity in the fast rising start-up.

The investment decision came after careful scrutiny of the plant hire industry by Seven Group. Ultimately, it was clear that iSeekplant has the most sustainable model of all competitors, and had the clearest and strongest growth metrics.
The investment has provided iSeekplant with a fantastic opportunity to rapidly scale growth. Marketing spend has increased markedly, and the number of new monthly registrations and plant hire searches has increased exponentially since they announced the investment partnership to the market.

Every single Main Roads accredited contractor in Queensland and Western Australia has used iSeekplant to find machines, at least once, in the last two years. Some are making weekly searches for hire machines for projects ranging from residential construction, civil, agriculture, roads, infrastructure and mining projects.

“Our goal is to deliver high quality matches between contractors and suppliers. When a contractor searches for a piece of equipment, we don't flood them with 100 different unsuitable supplier options and we are not trying to be the middle-man. Our platform will return the best machines and suppliers according to the equipment type, location and availability. Beyond that, we facilitate a conversation between the two so they can do business without our interference, and on a one-to-one basis,” says Sally McPherson, CEO and co-founder of the site.

Sally McPherson works alongside her sibling Drew McPherson and friend Matt Peters. Drew’s background is in civil engineering, while Matt specialises in development and technology. Sally’s background was in technology marketing working for companies like Microsoft and Samsung.

iSeekplant’s rapid growth has caught the attention not only Seven Group Holdings, but also major industry players across plant hire companies, third-party suppliers, machine dealers and other technology suppliers. Clough, Downer EDI, BMD Constructions, The Fleet Office, Monford Group, SEE Civil and Hall Contracting are among the companies who currently use iSeekplant’s P3 system to procure plant for their construction and mining projects.

P3 is a bespoke cloud enterprise system for tier 1 and 2 contractors. It allows companies to maintain a database of pre-approved plant hire companies which they can use for new tenders. In the last twelve months, over 2700 other contracting businesses use the standard iSeekplant platform to source plant and equipment.

In the first two months of 2016, almost 500 new plant hire companies registered on iSeekplant. Over 65,000 machines are now available for hire across the country, with thousands more coming on every month.

2016 stands to be a strong year of growth for iSeekplant. The Seven Group’s investment and the changing face of the plant hire industry will be significant drivers of new registrations and new users searching for plant.