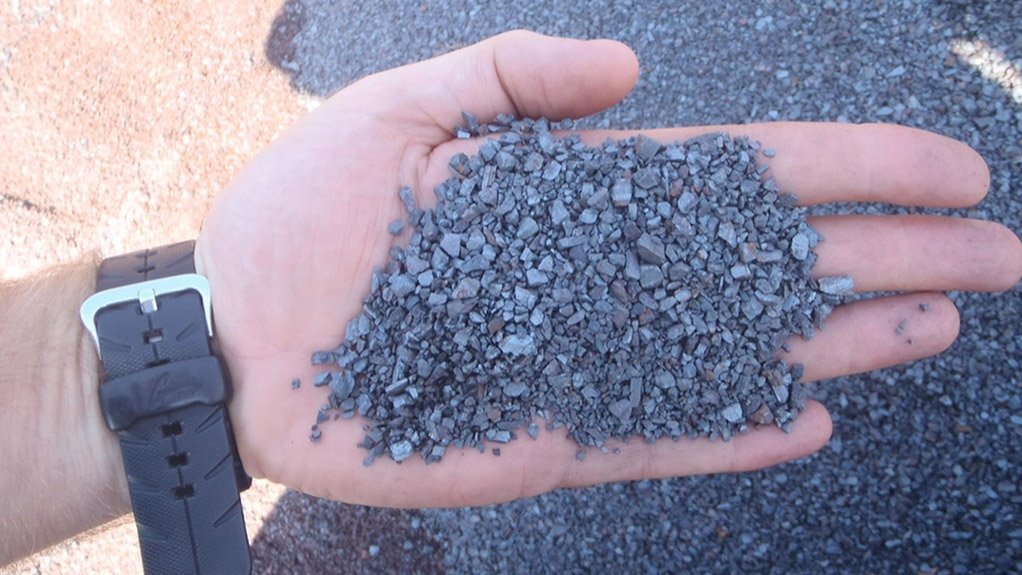 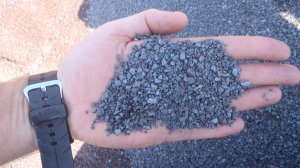 Photo by Duane Daws
NEW METHODS Progress is being made in finding better ways to more sustainably separate valuable ores such as copper, iron, lead and zinc

Flinders University associate professor Sarah Harmer comments that widespread environmental damage caused by toxic chemicals and acid leaching could be a thing of the past if new processing methods under development at Flinders University are scaled up and adopted by miners.

A series of laboratory-based experiments have helped extract valuable minerals from ore using environment-friendly microbes such as bacteria commonly found on mine locations.

Harmer comments that real progress is being made in finding better ways to more sustainably separate valuable ores, such as copper, iron, lead and zinc.

“This has the potential to be scaled up to one day replace toxic chemicals, such as cyanide and xanthates, now used to sepa- rate minerals from ore in the early froth flotation phase of processing.”

She notes that during the process, waste rock and chemicals left behind will be saved in large tailings dams.

Further, Harmer’s team at Flinders School of Chemical and Physical Sciences has used X-ray imaging and microspectroscopic methods at synchrotrons overseas to study the distribution of chemical species responsible for the attachment of bacteria and minerals separation.

Extreme light beams of the Australian Synchotron and these synchrotrons were also used to identify the chemical mechanisms of bioleaching of chalcopyrite, or copper ore, with the help of soft and hard X-ray spectroscopies.

“The capability for micro- scale spectroscopic analysis of materials while in liquid under controlled electrochemical conditions is helping confirm which bacteria attach to specific mineral surfaces for the application of mineral leaching and the separation of minerals without the use of toxic chemicals.”

Mining companies are expected to scale up the small-scale experiments in trials to extract ores sustainably.

This will reduce the toxicity of tailings dams on mine sites, as well as challenges of environmental remediation on mine sites worldwide.