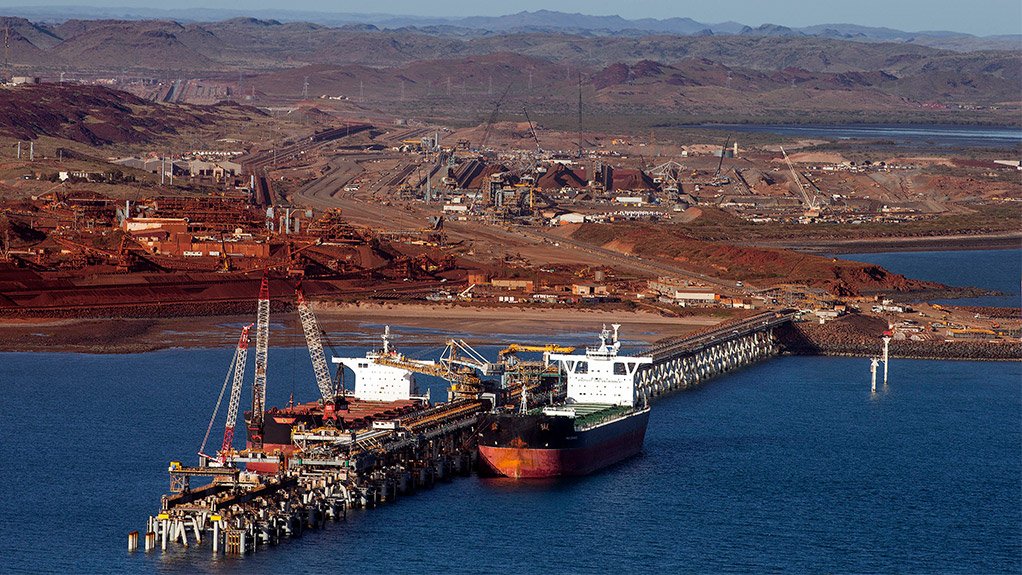 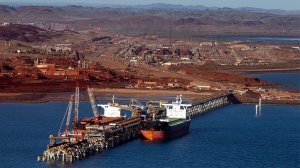 PERTH (miningweekly.com) – A new report by the Minerals Council of Australia (MCA) has shown that Australia is poised to take advantage of the predicted increase in global demand for commodities.

MCA CEO Tania Constable said that the Commodity Demand Outlook 2030 report was an important contribution to Australia’s understanding of its world-class mining sector and the tremendous opportunities that lay ahead.

“There are multiple development prospects for Australia as our Asia Pacific neighbours and other countries continue to industrialise, modernise and stimulate growth to boost recovery from the Covid-19 pandemic.”

She said the report, which draws on analysis and forecasts from expert consultants Commodity Insights, outlines the medium-term prospects for key minerals and energy commodities produced by Australia and how global demand trends would shape opportunities for Australia as a major potential supplier.

“Technology-led productivity growth, coupled with rising urbanisation rates, will increase demand for steel, made with iron-ore and metallurgical coal, and zinc and copper for housing, factories, city and transport infrastructure.

“Rising incomes and demand for electricity and appliances will underpin demand for aluminium, while the continued proliferation of electronics and circuits will see increasing demand for rare earth metals and silver.

“And the technology to drive the accelerating transformation to zero emissions energy will need more uranium, lithium, copper and nickel,” Constable said.

The Queensland Minerals Council (QRC) on Wednesday said that the Commodity Demand Outlook 2030 report had confirmed that the resources sector would assist Queensland in recovering from the Covid-19 pandemic.

"Our Asian Pacific neighbours are rapidly modernising their economies and they need Queensland’s commodities to build their futures," QRC CEO Ian Macfarlane said.

"If Queensland was a country, we would be the world’s top exporter of metallurgical coal. We produced 88% of Australia’s metallurgical coal and supplied 52% of the world trade in 2020, which gives you some idea of the significance of a bright export outlook for the next decade.

"Queensland is also a mineral powerhouse for Australia, accounting for 65% of silver produced, 60% of lead, 56% of zinc and a quarter of the copper produced in 2020,” said Macfarlane.

He said the report will give Queensland resources companies and communities a much-needed boost of confidence in their future.

"The bottom line is our resources sector has a bright future because it's underpinned by growing global demand for our commodities. Queenslanders know that when the outlook for resources is bright, our resource regions also flourish.

“The report forecast a decade of growth for resource hubs like Townsville, Mackay, Mount Isa, Moranbah, Toowoomba, Gladstone and just about everywhere in between.

"As an industry, we are also absolutely committed to lowering emissions and adopting a range of other important measures to meet the challenges of climate change, so that transition is all part of what we can offer the community.

"Resources companies produce the raw materials and building blocks used to manufacture most of the items we need in our everyday lives in terms of energy, transport, electronics and so on. Our priority is to keep evolving, researching, developing and implementing the technology needed to manage our environment responsibly, safely and sustainably."