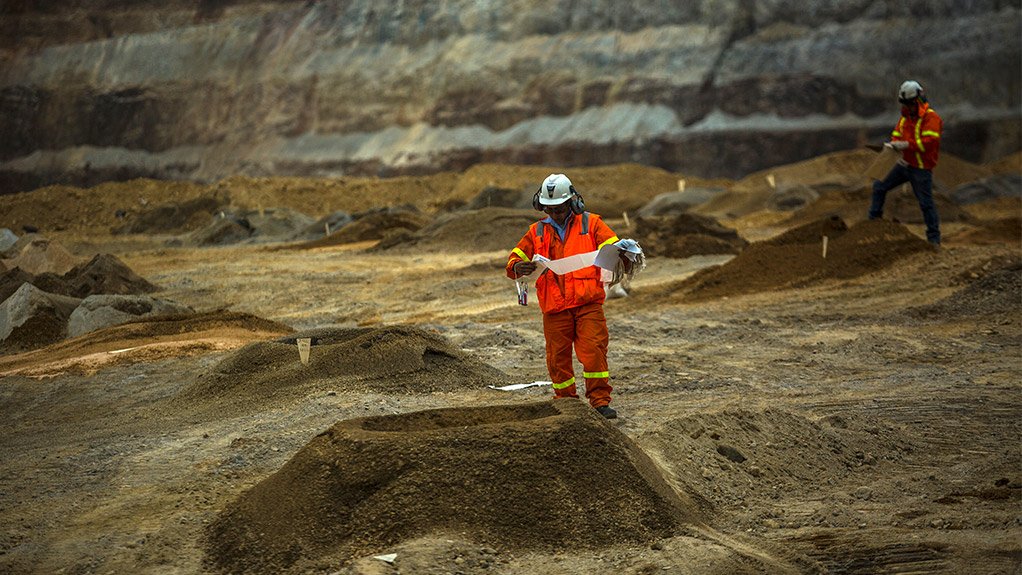 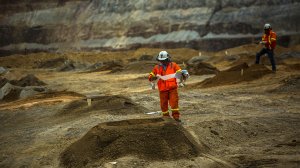 VANCOUVER (miningweekly.com) – There is a clear indication that mergers and acquisitions (M&A) activity among smaller players in the mining sector will increase this year, while the majors will increase divestitures to focus on core commodities.

This will, in turn, benefit some of the midtiers that are able to make acquisitions, a recent survey by international executive search firm Pedersen & Partners has found.

Nearly 80% of the 114 executives surveyed by Pedersen & Partners suggested that M&A activity will likely be part of their 2017 strategy.

Pedersen & Partners commented on Monday that, internationally, transactions in 2016 were mostly on the divestment side as companies sought to reduce debt. Looking to this year, it appears that the sector will build slowly and begin to improve more rapidly toward the end of the year.

Pedersen & Partners said the overall outlook appears to be one of cautious optimism, with most respondents predicting that 2017 will be an improvement over 2016, with only 6% expecting further economic contraction and 57% expecting to see growth in the sector.

“The perception is that this is an auspicious time in the market cycle to make acquisitions, but a difficult time to secure the necessary capital. However, we have recently seen an increase in M&A, with 45% of respondents expecting M&A to be a part of their growth strategy this year, 35% saying it would be a possibility if the right opportunity arose and only 19% ruling it out,” the firm pointed out.

Respondents fear that the weakened growth in emerging markets will put pressure on commodity values and margins, and result in reduced access to new sources of financing. However, many feel this will create more opportunities to acquire assets during the low-price cycle.

Despite regulatory requirements increasing globally in the exploration and mining sectors, 54% of respondents do not expect it to affect their operational strategy, while 26% do, and 20% are unsure.

Pedersen & Partners indicated that many of the junior companies with the lowest market caps will disappear or seek mergers to increase capital. As a result, the number of publically traded companies in the sector will be greatly reduced over the next year, which should, in turn, benefit some of the larger juniors with strong projects and healthy market caps.

Many of the small mining firms with market caps of less than $10-million will not survive the next year, while those with proven projects and strong management reputations may be subject to acquisitions or find more fluid funding through private equity, streaming, flow through shares and, eventually, some institutional financing.

As far as environmental sustainability and risk mitigation are concerned, most respondents (42.9%) considered the matter best handled at the executive team level, while almost one-third (30.1%) would designate a special board committee to deal with these issues. One-fifth of respondents (21.9%) preferred to retain external consultants to examine these issues.

Further, almost two-thirds of the executives surveyed (62.3%) see the continuation of current exploration programmes as the best way to access new deposits over the next year, while only 21.9% would rely on acquisitions. About 15.8% would consider restarting dormant exploration projects, or bringing mines that are currently in care and maintenance back into production.