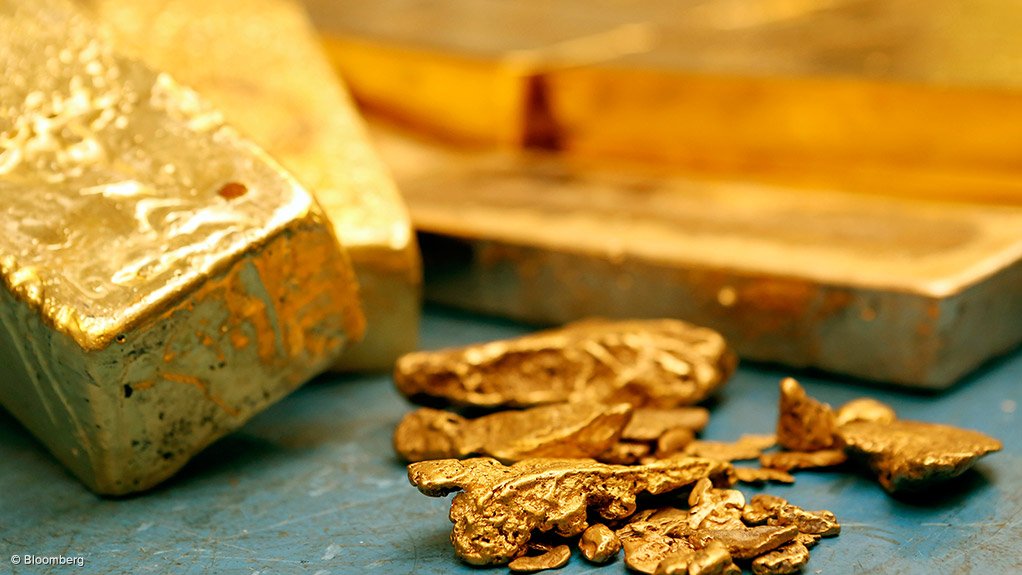 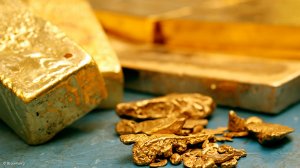 PERTH (miningweekly.com) – Australian gold production fell by nearly 11%, or 9 t, in the March quarter of this year, compared with the December quarter of 2020, with the country producing 74 t in the first quarter of 2021.

“While gold output for the quarter was down considerably, this is no cause for concern. Production was about 3 t, or 4%, less than the corresponding March 2020 quarter and such variations are not uncommon,” gold mining consultancy Surbiton Associates director Dr Sandra Close said.

Close noted that the January to March quarter is the shortest quarter of the year and usually has the lowest quarterly production. Also, early in the year output is often affected by cyclonic weather in northern Australia, although fortunately the impact was less this year than is often the case.

“While the majority of local operations treated less ore in the latest three-month period, overall the fact that the gold price remained favourable assisted many producers’ bottom lines. The first quarter’s production was worth some A$5.5-billion at the average gold price for the period.”

She said that according to the China Gold Association, Chinese gold production in the March 2021 quarter totalled 74.44 t. This was only about 5 000 oz more than Australia’s production. The quarter’s output in China was reported to be some 9% less than a year ago, due to dislocations caused by the Covid-19 epidemic and tightening environmental regulations.

“Chinese production figures need to be treated with caution. Australia may even be on the way to overtaking China as the world’s largest gold producer but it is far too early to draw any real conclusions,” Close said.

Similarly, production figures from Russia also need to be treated with caution, according to Close.

She noted that various sources gave different figures for Russian gold output and that recycled gold from scrap is sometimes added to mine production, thereby boosting the total output figure.

Close noted that at Fosterville, gold miner Kirkland Lake had foreshadowed a reduction in gold grade and this resulted in a decline of 55 000 oz in the latest quarter. As a result, Fosterville moved from the third to the fifth largest operation in Australia.

Also, compared with the December 2020 quarter, the Tropicana joint venture was down 31 000 oz and Newmont’s Boddington operation was down 30 000 oz.

“Just Fosterville, Tropicana and Boddington together accounted for a reduction in output of 116 000 oz, or 3.6 t of gold, which was more than one-third of the total reduction for the March 2021 quarter,” Close said.

By comparison, only a few operations reported increased output. These included Tribune and Rand’s share of production from the East Kundana joint venture, which was up 13 000 oz; Canada’s Novo Resources’ new Beaton’s Creek operation, with a maiden 7 000 oz; Ora Banda Mining’s new mine at Davyhurst near Kalgoorlie, with a maiden 6 000 oz; and Newcrest’s Telfer operation, also up 6 000 oz.

“Novo and Ora Banda will increase output as they ramp up to full capacity over the next few months. Also, Capricorn Metals’ Karlawinda is due to start up mid-year and Wiluna Mines’ expansion project is underway,” Close said.

A few years ago some analysts predicted that Australian gold mining companies were running out of ore reserves and that production would decline sharply in the first half of the 2020s.

Close said that Surbiton Associates disputed these claims at the time, noting that although the discovery of very large gold deposits is rare in Australia, with a few notable exceptions it is mostly a country of relatively small and medium-sized gold deposits.

“Thanks to higher gold prices in the last couple of years, the gold sector has continued to raise considerable capital and there is a tremendous amount of exploration going on, with excellent results being reported. The chance of Australia’s gold output declining sharply in the next few years is unlikely.”