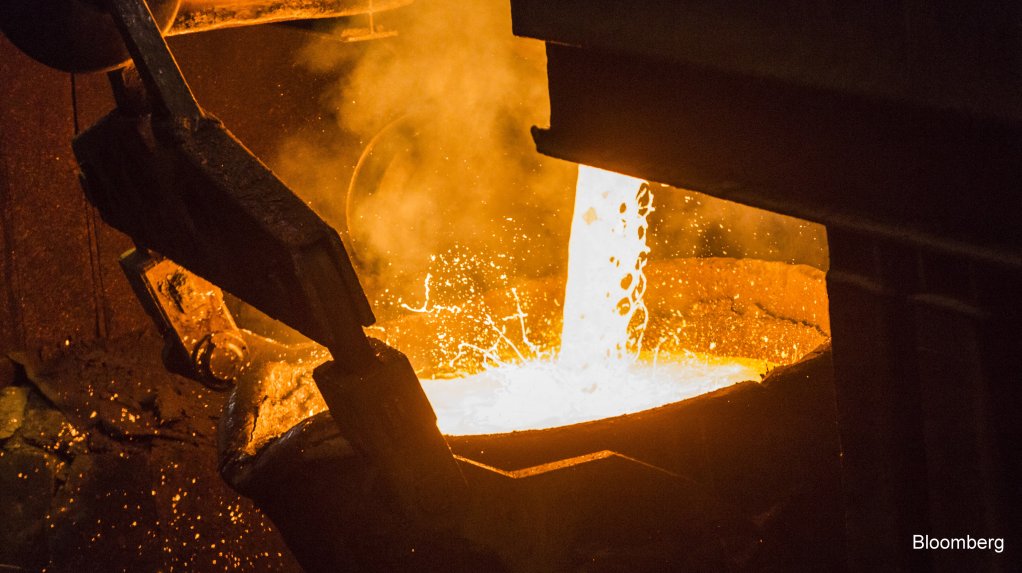 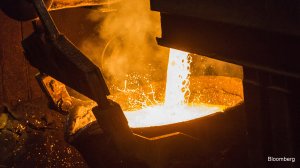 SINGAPORE - The chief executive of Aurubis, Europe's biggest copper smelter, said on Thursday he was disappointed by the London Metal Exchange's decision not to ban Russian metals.

"I was disappointed that LME didn't take the action," Roland Harings told Reuters in an interview on the sideline of the CRU World Copper Conference Asia in Singapore.

"It would not be right if on one side we as Europe strongly support Ukraine ... and it would be a bit counterproductive if, on the other hand, we as Europeans support unnecessarily Russia by picking up their metal," he said.

Western countries have imposed sanctions on Russia since the invasion of Ukraine, but so far there are no restrictions on buying Russian metal.

The LME in October launched a discussion paper on the possibility of banning Russian aluminium, nickel and copper from being traded and stored in its system, but earlier this month decided against it, saying a significant portion of the market was still planning to buy the country's metal in 2023.

Aurubis had previously said it wanted the LME to impose an immediate ban on Russian metal due to risk of warehouses filling up as consumers shun it.

Russia in 2021 supplied the European Union with nearly 292,000 tonnes of copper, based on data from Trade Data Monitor, which showed EU copper imports totalling more than 801,000 tonnes last year.

"We still have some contracts which we have to honour because there was no ... state embargo on the ... suppliers. But with the expiration of these contracts (in 2022), we are not going to buy any Russian materials," Harings said.

"We have resources from Africa and South America and there's copper available also now with higher premiums that we do see in Europe."

Aurubis will charge its European customers a premium of $228 per tonne above the benchmark LME price in 2023, an 85% jump from this year, due to expectations of strong copper demand, low inventories, and high costs for energy and transport.

Industry sources in October had said consumers shunning metal from Russia was part of the reason for the boost in demand from other sources.

"We see a healthy good demand going forward for calendar year (20)23. We need to see what's going to happen with the overall economy, recession, interest rates and everything further out," he said.