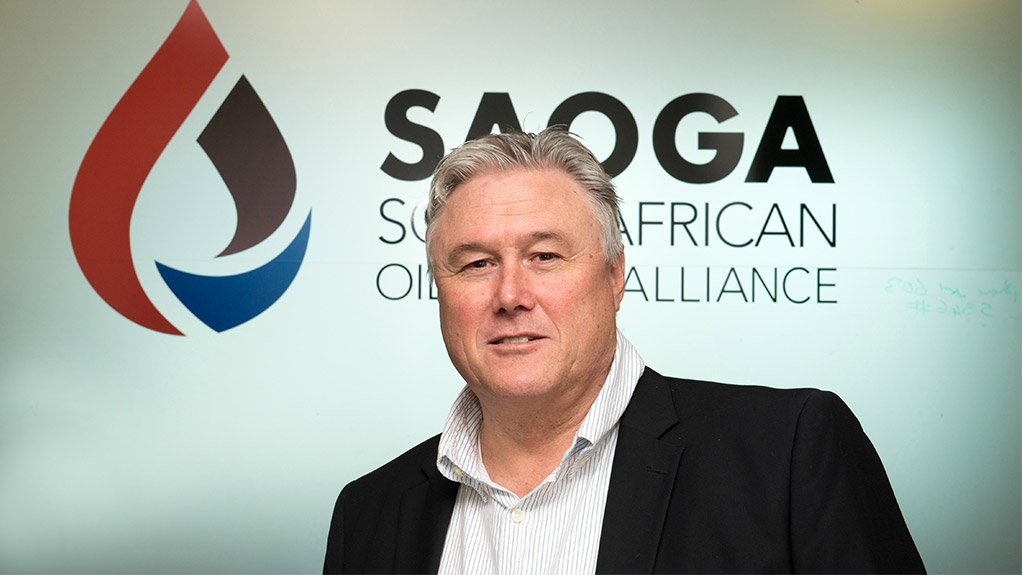 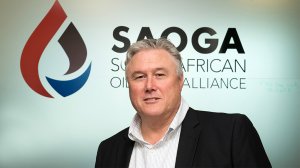 “The separation of oil and gas legislation from mining legislation is something that we have been asking for. South African policymakers are heading the country in the right direction and this means we must now focus on execution capability.”

Referring to the draft Integrated Resource Plan (IRP), Kramer mentions that, since the Minister of Energy Jeff Radebe has been appointed to this position, he has brought an enormous sense of certainty through publishing an evidence-led IRP.

Last month, Kramer told Engineering News that the “constipated” policy environment had been a problem in the past. “But now we need to develop readiness plans among which policy harmonisation, infrastructure planning, skills development and business readiness are crucial.

“Big investors in LNG and exploration will need policy certainty. They want to know the legal and commercial terms are attractive and what they signed up to will prevail. We are now on the cusp of that going in the right direction and we can move on.”

Saoga notes that indigenous exploration in South Africa was previously limited. “Now we see renewed interest and note Total’s imminent return to South African waters as a very positive step. Recent technology developments in shale drilling and exploration technology, coupled with the need for South Africa to diversify its energy mix, had resulted in increased interest in exploration activity onshore and off South Africa’s coast.

“We have to get on with the exploration for indigenous oil and gas. But we need to realise that global exploration companies of scale have options. We are not the only sweets in the shop. They will typically work on a three-year investment cycle with those that offer the most attractive fiscal terms, policy and the most promising geology.”

South Africa is unexplored and a high-risk environment, says Kramer. The first drills will be for data. “We need local South African geological data on which to make good decisions. We can’t influence the geology but we can influence all the above ground conditions from policy attractiveness to readiness of skills and South African businesses to participate across the value chain.

“Between 10% and 30% of exploration activities are successful in the world. We need companies who know how to do it, have done it before and have the balance sheet to take these risks. If the geology can yield, we potentially have another mining industry economic impact under the ground here.”

Saoga has been keeping a close watch on the massive gas finds in Mozambique, which have the potential to double the size of the Mozambican economy. “If South African policy had been attractive enough, it is possible we could have had catalytic investments here by now. But we can only fix the future so let’s get on with it,” he urges.

Moreover, the large oil and gas conference held this month in Cape Town is also a positive indicator of progress in the oil and gas industry, especially considering the fact that attendance at the event is drastically up, which has been helped by the oil price, compared with last year. Acreage is being offered across Africa and South Africa needs to get into the investment stream.

“You can see the interest in Africa is significantly present. There are bidding rounds happening off this conference so countries like Ghana, Senegal and other North African countries would benefit. We should have been in this position by now,” he points out.

As South Africa goes into President Cyril Ramaphosa’s big investment drive, where the aim is for the energy sector to contribute 25% of a total target of $100-billion, it now has the attention of policy- makers and a window until 2023 to take advantage of an expanding gas market.