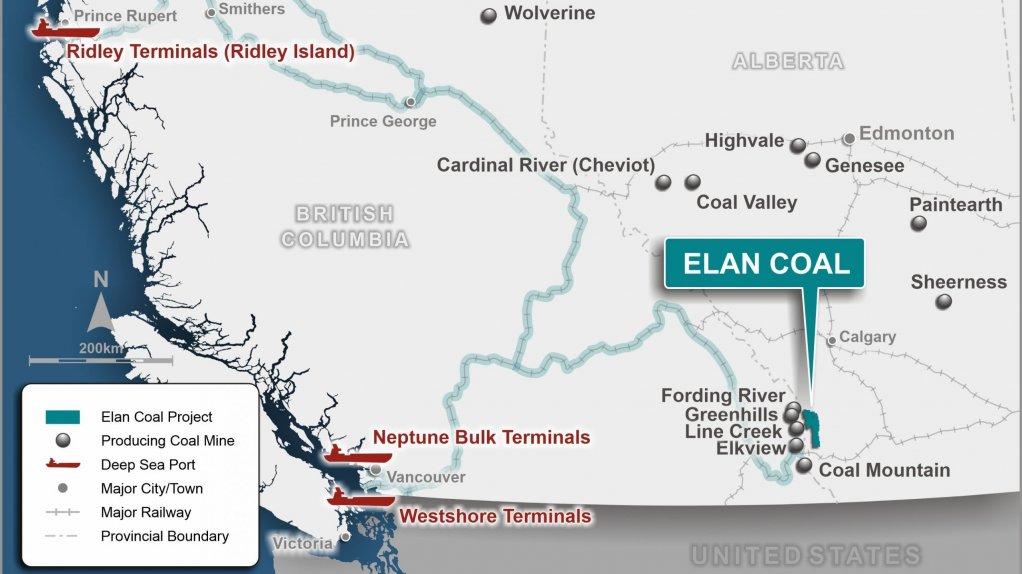 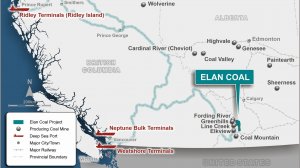 Atrum said on Monday that the repeal of the policy would eliminate the use of coal categories in Alberta, a land use classification system that directed how and where coal leasing, exploration and development could occur.

The ASX-listed company said the removal of the "out-dated" coal categories meant that the coal industry in Alberta would be subject to the same land use policies as other commodities within the province.

“We welcome the decision of the Alberta government to repeal the now heavily outdated 1976 Coal Policy. It is a big step forward for the targeted progression and future development of our flagship Elan hard coking coal project,” said Atrum CEO Andrew Caruso.

“I believe it is important to note that this decision sees absolutely zero loss of integrity with respect to proper environmental process. The Elan project will still be subject to the highly robust and targeted federal environmental approvals process, as well as the full scrutiny of the Alberta Energy Regulator in its future development applications.”

Atrum’s previously completed scoping study over the Elan project considered two development options, namely a 10-million-tonne-a-year run-of-mine (RoM) production and a 7.5-million-tonne-a-year RoM production base case. Over both scenarios, Elan is expected to deliver 126-million tonnes of RoM coal, with a mine life expectancy of between 19 and 15 years.