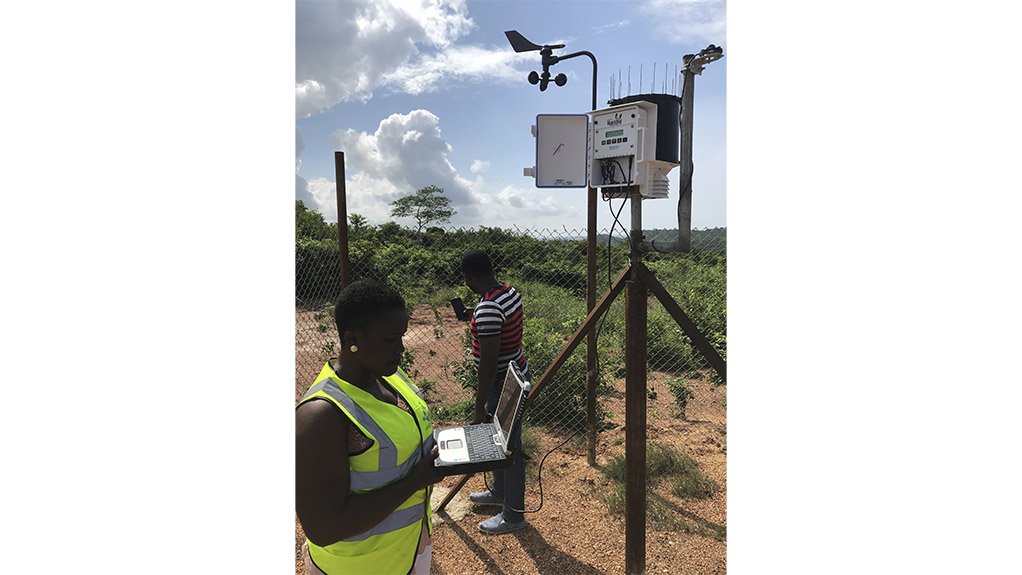 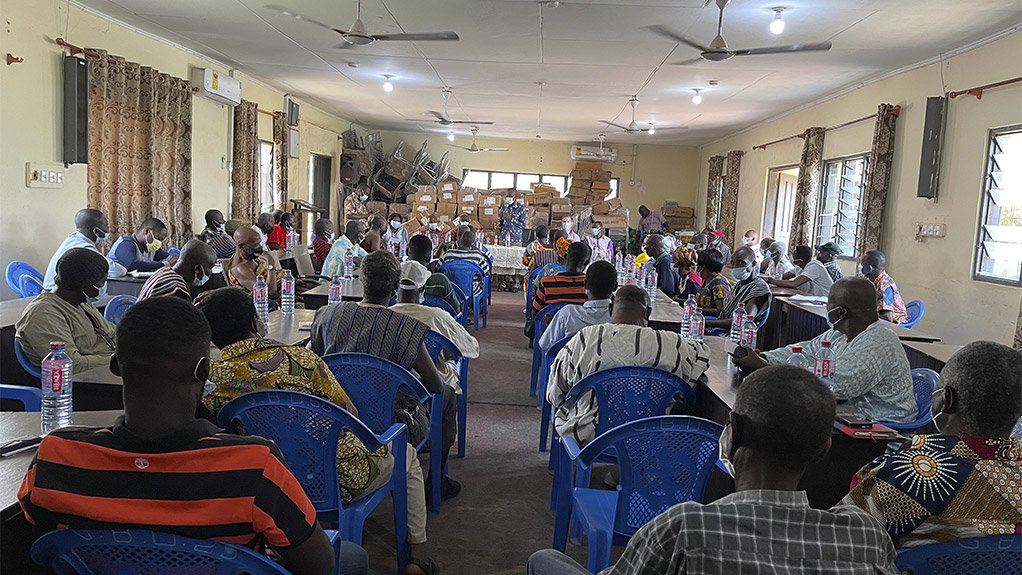 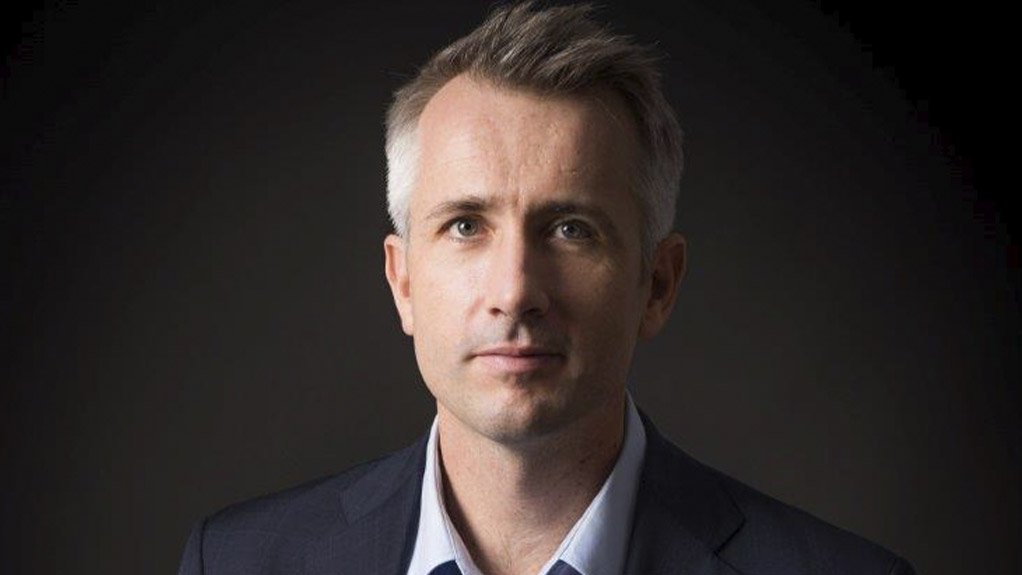 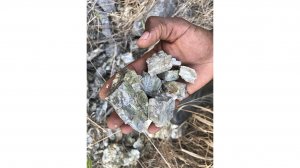 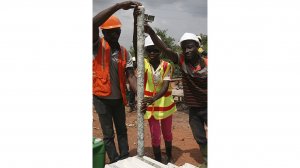 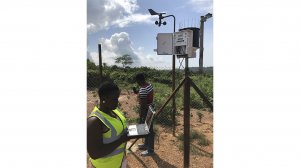 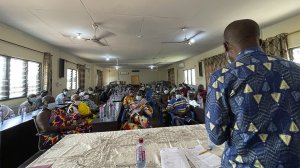 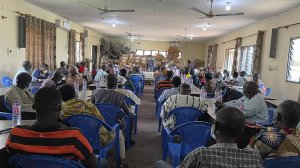 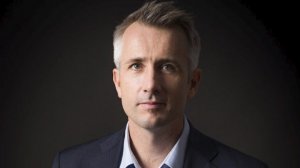 He explains that, with the rapid growing demand for lithium of recent years to support the transition to green technologies (such as electric vehicles), Atlantic Lithium is “perfectly placed to become a key player in the global lithium market”.

The Ewoyaa project, which is being targeted to become West Africa’s first lithium-producing mine, has many features which makes it one of the most exciting in the industry today, he points out.

In conversation with Mining Weekly, he explains that the project has a post-tax NPV8 of $789-million, and an IRR of 194% over an initial life-of-mine of just 11.4 years, based on a previously reported smaller resource and conservative SC6 pricing.

An extensive scoping study completed in December 2021 also indicated life-of-mine revenues exceeding $3.4-billion. These figures, Kolff says, “have the potential to be even more promising on the back of the recent 42% growth in resource from 21.3-million tonnes to 30.1-million tonnes at 1.26%, in addition to increases in spodumene concentrate pricing which have exceeded initial SC6 price modelling parameters”.

Further, only 13 km2 of a 560 km2 tenure portfolio in Ghana has been drilled so far, granting the project a significant exploration upside.

The project also benefits from low operational costs owing to its simple mineralogy and proximity to local infrastructure. Not only is the deep-sea port of Takoradi located just 110 km away by road, but the site also lies adjacent to highway and power sources including hydroelectric and solar sources.

All of this helps to reduce capital and running costs and minimise the project’s carbon footprint.

Simple mineralogy, simple gravity only processing, adjacent infrastructure, low energy consumption and green power all combine to “make this one of the lowest capital cost and operating cost projects out there”.

In addition, the project is funded towards production under an agreement with Piedmont Lithium, where Atlantic retains a 50% free carry in the business. This, coupled with the healthy cash balance secured through the funding agreement, gives the company the scope and freedom to continue to drive the development of the business in West Africa.

Further, Atlantic is committed to minimising the environmental impact of its operations and maximising community support; putting in place several initiatives to help reduce emissions and maximise community engagement. One of the key ways the company has done so is by drawing over 80% of its workforce from the project district: Mankessim, Saltpond and Cape Coast.

“The proximity of staff to the project not only allows us to reduce carbon emissions from travel, but also means that most of our employees can go home at night. That’s quite rare in a mining project, often being remote. This in turn helps drive the creation of financially and culturally sustainable communities, which is another important strand of our environment, sustainability, and corporate governance (ESG) focus,” Kolff notes.

In addition, the company has also established local nurseries that employ a caretaker from the Ewoyaa and Abonko villages. The planted seedlings are used to revegetate drill pads and access tracks for slope stability and erosion control.

“As we head towards production in the coming years, we will also do so with an eye to further mitigating our carbon footprint, ensuring that we do our part to make Ghana as sustainable and prosperous as possible,” he adds.

Given that almost all of Atlantic’s workforce in Ghana is Ghanaian, it was not impacted significantly by the Covid-19 pandemic; but had rather completed the company’s biggest drill programmes to date during the pandemic, in addition to mining related studies.

The Ewoyaa project, therefore, remains the company’s focus. Earlier this year, the company had announced the start of drilling at Ewoyaa with about 20 000 m of exploration, resource and mine study drilling planned, including drill testing of the proposed mine pit wall ground conditions for detailed engineering design.

“We are focusing on completion of mining studies with all key design criteria well advanced,” Kolff comments.

“We are confident in the potential for further resource growth at the project, with both resource and exploration drilling now underway at Ewoyaa, as well as possible further discoveries within the broader license portfolio.”

These activities are being conducted in accordance with Atlantic Lithium’s ESG plans, through which the company places “a great  importance in empowering the local communities”.