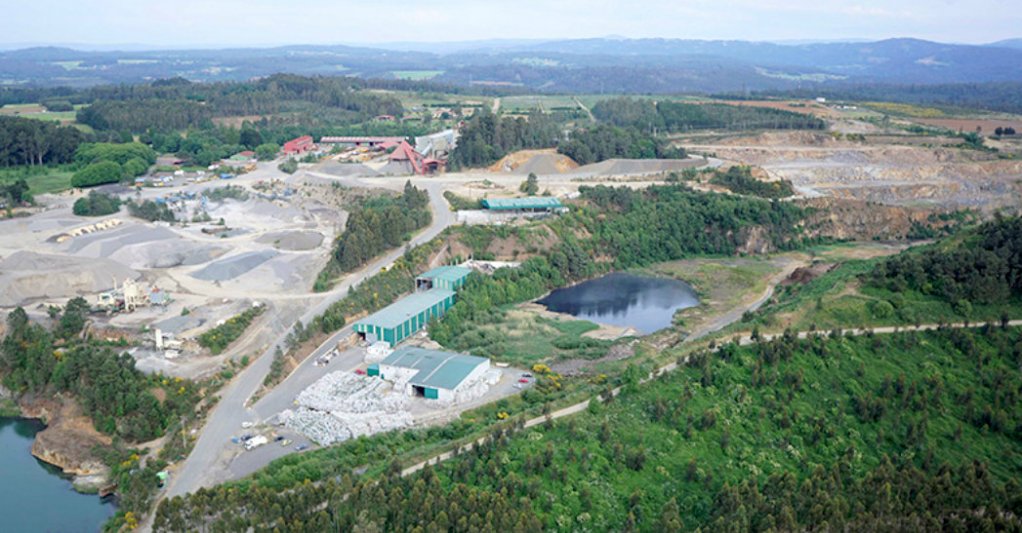 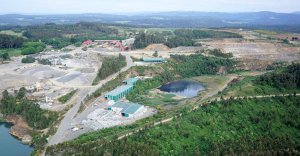 The average copper price realised in the year under review was $2.73/lb, compared with an average realised price of $2.95/lb in the prior year.

However, the company reported higher production at 44 950 t of copper in the year under review, compared with copper production of 41 114 t in the prior year. This reflects the positive impact of the company’s expansion project at Proyecto Riotinto, in Spain, which was commissioned at the end of the year.

The plant at Proyecto Riotinto can now process 15-million tonnes of copper a year.

Atalaya set its production guidance for 2020 at between 55 000 t and 58 000 t of copper. The company will provide an update should it occur that the company cannot achieve this guidance as a result of Covid-19 impacts.

Operations at Proyecto Riotinto were temporarily halted as a result of a royal decree ordering mines to only conduct essential activities, however, the project has since been authorised to operate.

To mitigate the potential operational and financial impact of Covid-19, the company has increased its cash balance from €8-million at year-end, to €41-million currently, by drawing down on existing credit facilities.