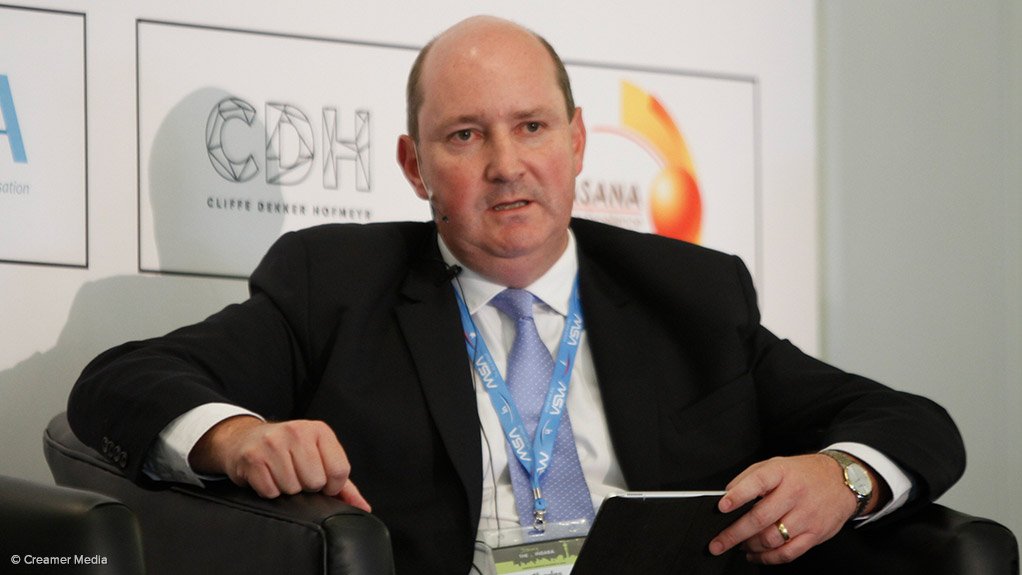 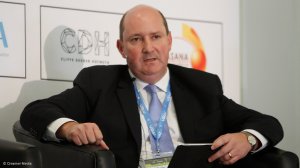 JOHANNESBURG (miningweekly.com) – Mining company Assore, which has been listed on the JSE since 1950, has announced a transaction that will result in the minorities in the company being bought out and the company delisting from the exchange.

Assmang, which Assore owns jointly with Patrice Motsepe’s African Rainbow Minerals, provides three of Assore’s four commodities – iron-ore, manganese ore and manganese alloys – and Assore’s exposure to chrome ore is through its ownership of the Dwarsrivier chrome mine.

Assore’s current shareholding structure is 52.4% Oresteel Investments, owned by the Sacco family and Sumitomo of Japan, and 26.1% black economic empowerment (BEE), with the remaining 21.5% free float being held by various minorities.

Of this small free float, 4.1% is held by various members of the Sacco family in their individual capacities. Leaving only 17.4% as a true minority free float.

The board is proposing a scheme of arrangement whereby the company will use its internal cash resources (the company recently reported R8-billion net cash on its balance sheet as at end December to buy back the 17.4% of its shares not held by Oresteel, BEE or the Sacco family.

The offer price is R320 a share, excluding the interim dividend of R7 a share for a total consideration of R7.8-billion, a 27% premium. Following the transaction, the shareholdings of Oresteel, BEE and the Sacco family in Assore will be increased pro-rata to 63.4%, 31.6% and 5%, and the company will be delisted from the JSE and run privately.

Assmang’s mines are the Beeshoek and Khumani iron-ore mines and Black Rock’s Nchwaning and Gloria manganese ore mines in the Northern Cape.

Its manganese alloys plants include the Cato Ridge Alloys smelter and Machadodorp Works, in South Africa, and the Sakura Ferroalloys smelter, in Malaysia.

The chrome price came under severe pressure during the half year, when its performance was 91% down.

Manganese ore also fell considerably during the six-month period, but off a base higher than the low base from which manganese alloy prices fell.