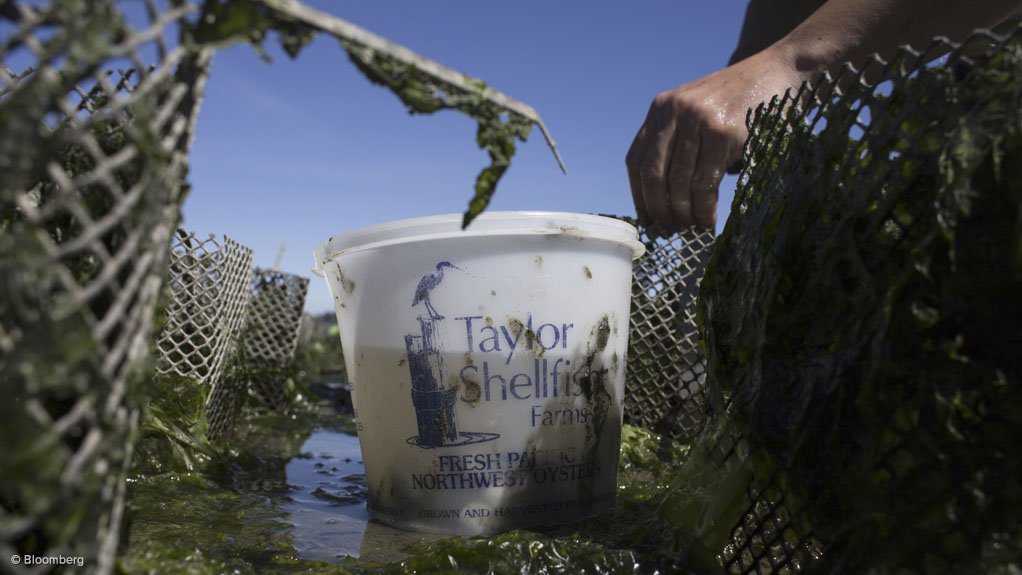 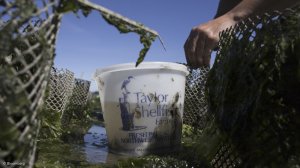 Nonprofit organisation promoting copper use in Africa the Copper Development Association Africa (CDAA) is aiming to promote the use of Zambian copper products and increase CDAA membership throughout the Copperbelt region, which covers Zambia and the Democratic Republic of Congo (DRC).

The organisation has one member in Zambia, and thirty-nine members in total. According to the Gauteng-based CDAA, benefits of its membership include being part of a united international network that promotes and expands industry-based markets worldwide. CDAA executive chairperson Evert Swanepoel explains that increasing the CDAA’s membership on the Copperbelt is aimed at obtaining funds for research and development initiatives, as well as increasing their exposure.

CDAA Investment in Zambia Positive forecasts for the Copperbelt region, as well as a 70 000 t/y Tilapia fish deficit, owing to high export rates from Zambia to international buyers, have prompted the CDAA to invest in the Zambian market by promoting copper fishnets to local fish farms. Tests were positively concluded in 2013 at the Mozambezi fish farm, in Mozambique.

Swanepoel explains that aquaculture is one of the most rapidly growing industries in the world and this initiative will showcase the importance of copper as an everyday resource.

Copper fishnets and cages do not rust and are more durable and sustainable than synthetic versions, reducing biofouling, increasing the growth rate of fish and reducing fish mortality.

The CDAA will attempt to manufacture copper products such as fishnets and cages for the local market using Zambian copper to create employment opportunities for the country’s citizens. “Most Zambian copper is exported; we are trying to change that,” says Swanepoel.

The CDAA also plans to invest in antimicrobial technology in hospitals and clinics across Zambia. “Global increases in hospital-acquired infections have made antimicrobial technology “an absolute necessity”, highlights Swanepoel, noting that the installation of copper in such facilities reduces the bioburden, or the level of pathogens, by up to 83%, drastically reducing chances of infection.

Exhibition Value Attending events such as the Copperbelt Mining Trade Expo and Conference (CBM-TEC), taking place at the Kitwe Showgrounds from June 6 to 8, aids the CDAA in realising these goals, Swanepoel tells Mining Weekly.

“Any exposure is a great advantage. We get to showcase the CDAA, and that’s valuable.”

Although networking and creating awareness are the main aims of the CBM-TEC event, Swanepoel says the expo has helped promote Zambia’s tourism industry. “The tourism industry is flourishing [and] the hotels are making a lot of money,” he enthuses, suggesting that the expo be held more than once a year.

However, Swanepoel also emphasises the need for more frequent in-depth conferences, seminars and lectures. “Instead of having one, have two or three at different times of the year. I would like to get our message across about copper. I can’t do it in ten minutes.”

With exhibitions such as the CBM-TEC growing in popularity, as investments in the Copperbelt region increase, allocated presentation time is reduced to accommodate all speakers and exhibitors, he says.

The CDAA will not attend the CBM-TEC this year, as the date clashes with that of the European Copper Institute (ECI) Conference, to be held in Brussels from June 6 to 8.

Industry Growth Swanepoel says, despite depressed copper prices, the industry is “on the rise”, with prices improving in 2017.

Copper prices should not decrease, Swanepoel maintains, adding that there is about 20-million tonnes of unmined copper in Zambia and, as soon as mining projects in these areas start, the country’s copper production will increase.

Swanepoel explains that Zambia had an especially difficult time last year. “They had a temporary President, which obviously affected the economy, and the Kariba dam was virtually empty, affecting hydroelectrical power, so the mines were starved of power.”

It is estimated that, in 2016, Zambian mines had access to about 70% of the required electricity, owing to supply challenges. Nonetheless, the country’s copper mines still produced about 750 000 t of copper. The DRC produced about 900 000 t, however, and has overtaken Zambia as the major copper producer in Africa.

Swanepoel states that problems challenging mining in the DRC differ from those in Zambia. Not experiencing the same drought or electrical supply challenges in 2016 allowed the country to surpass Zambia’s copper production rate.

Predictions, says Swanepoel, are that copper production in Zambia is set to increase rapidly in the next few years. He adds that the abundance of unmined copper is a prime investment for miners wiling to explore, expand and create copper mining projects in the country.