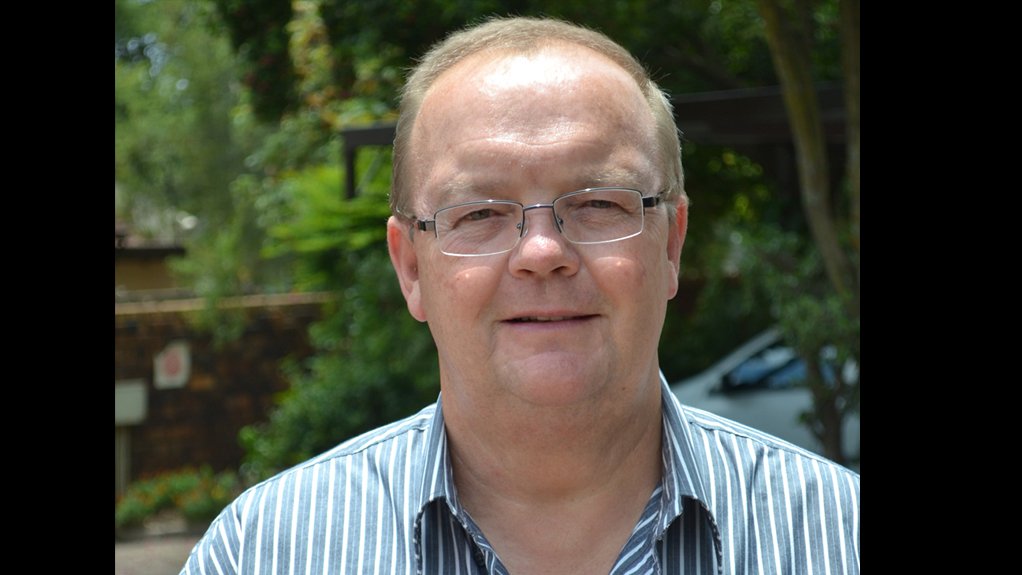 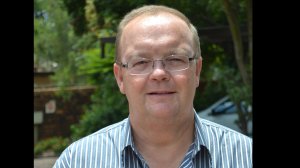 Surface mining industry association the Aggregate and Sand Producers Association of Southern Africa (Aspasa) has compiled its “big four” priorities to address problems and opportunities in the industry.

The association has been mandated by its members to approach the Department of Mineral Resources and Energy (DMRE) and address concerns that are stifling the growth and sustainability of the industry, top of which is the blight of the “mafia” in the construction industry.

Aspasa director Nico Pienaar says the association cannot “stand by idly as these syndicates undermine the [livelihoods] of its members”.

As a result, the association has called on its members to highlight instances where gangsterism has affected their businesses, the number of times it has happened, and where and when these occurrences took place.

This data will then be shared with the industry and with the DMRE.

The second area of focus is illegal mining, which Aspasa says is “eroding the sustainability of surface miners who simply cannot compete with unregulated, non-taxpaying enterprises in their vicinities”.

The association intends to highlight to the DMRE that these illegal operations are no longer the domain of individuals and small groups but that it is rather becoming the domain of syndicates and international racketeers.

“Inefficient or non-existent enforcement of the law regarding illegal mining is becoming a breeding ground for the proliferation of these syndicates and is even leading to otherwise law-abiding individuals, companies and municipalities breaking the law regarding mining rights, the environment and health and safety legislation,” the association laments.

Its members want the DMRE to take stronger action with immediate effect or risk destabilising entire industries within mining regions or even the entire country’s mining status quo.

Aspasa members employ more than half-a-million workers directly and indirectly in South Africa and members have been asked to identify sites where illegal mining is taking place in their own areas.

The third focus is on electricity and Aspasa’s submission of Annexure C to the DMRE on the Electricity Regulations Act, published for stakeholder comment on April 23.

Aspasa has made its submission and has asked for clarification on members’ rights in terms of generating electricity for their own use.

Lastly, the association intends to share some of its successes with the DMRE in addressing skills shortages in the industry.

Among its many initiatives, Aspasa has also become a member of the Engineering Council of South Africa as a voluntary association, which will allow it to provide input and registration to member companies and young professionals within the industry.

Once the association has the necessary information to address these concerns and opportunities, it intends to set up an online meeting between its own representatives and those of the DMRE to discuss these areas of concern.