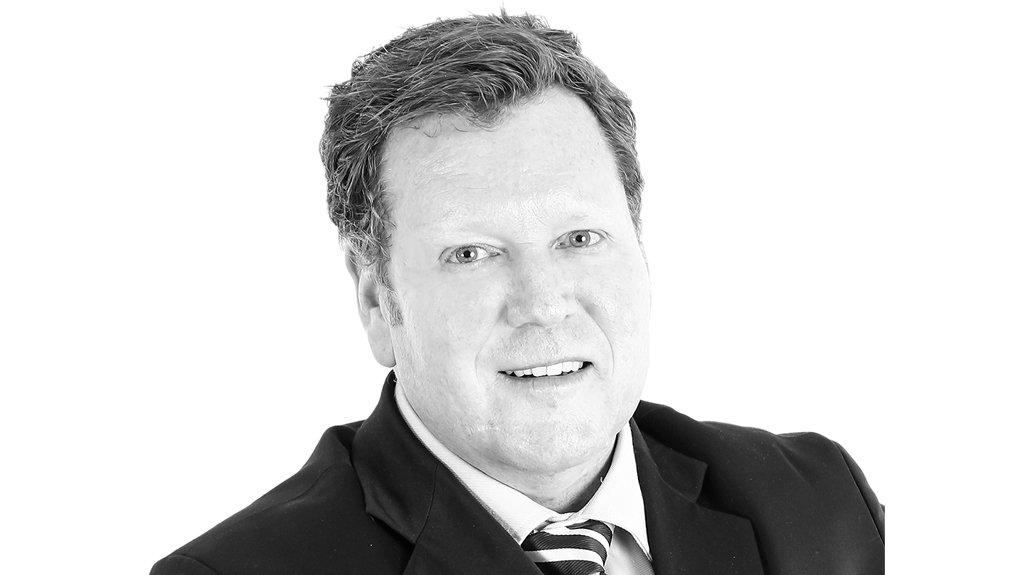 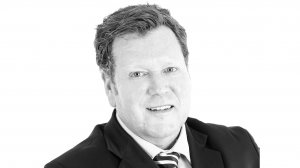 Several Asian countries, such as China, India and Indonesia, have historically focused on extraction of natural resources.

With increased demand for minerals that are vital to the green economy, such as nickel, along with ongoing reliance on coal-powered energy generation, many Asian countries are likely to continue to benefit significantly from the mining and natural resources industries over the next decade.

“China leads the Asian mining industry and is regarded as a mining superpower and mineral user and exporter in the region,” says Beech.

However, while China is the regional mining leader, there are also other countries boasting noticeable mineral-related development.

This is largely owing to the regulations governing the natural resources industry in said countries, which are relatively benign and promote ease of doing business. However, key concerns such as commitment to human rights and regional security, remain.

India is also regarded as a regional mining power in Asia, and recent legislative changes are aimed at improving foreign direct investment there.

The National Mineral Policy (2019), along with various Amendment Acts, are predominantly aimed at streamlining accessibility to rights to prospect and mine.

The changes to mining laws, in 2020 and 2021, include a focus on increasing coal production and, ultimately, reducing dependency on coal imports. The amendments are also aimed at addressing illegal mining and the value losses that occur as a result.

The legislative environment, its geographic location and India’s generally lower costs of production, place it in a good position to benefit from the anticipated post-Covid recovery, explains Beech

India ranks fourth in iron-ore production. The country has significant deposits of titanium, which is used for, among others, surgical equipment and mobile phones.

The Malaysian government has encouraged investment in diverse mineral resources and there is potential for good return on investment. There is also an emphasis on the value of minerals exported from Malaysia. The government has also placed strong emphasis on accountability and sustainability.

Currently, iron-ore is the largest contributor to the Malaysian mining industry, with the Ministry indicating that there are about 98 operational iron-ore mines in the country.

Saudi Arabia, located in Western Asia, has recently changed its mining laws to encourage greater foreign investment. The changes have also focused on making it easier for foreign companies to obtain rights to prospect and mine, says Beech.

Additionally, the government has emphasised the importance of its untapped reserves of bauxite, gold, copper and uranium.

“These elements do, however, come at additional costs, but more responsible investors will welcome the emphasis on community development and environmental compliance, within the context of the global trends toward the green economy and environmental, social and corporate governance,” explains Beech

“Like the rest of the world, countries in Asia, including the mining jurisdictions, have experienced the typical phases of the Covid-19 pandemic,” notes Beech.

The two phases associated with the pandemic are, firstly, the impact on price and then demand, while the second phase entails a period of correction or rebalancing, and then recovery.

“Countries in Asia are in the first phase. Several Asian countries have been hard-hit by further waves of Covid-19, which has impacted on the second phase of rebalancing and recovery,” adds Beech.

The future of, and ongoing impacts on, Asia’s mining industries remains uncertain. However, owing to Asia’s diversity, various sub regions in Asia have shown promising signs of recovery.

Asia’s diversity has resulted in regional resilience. Safe haven minerals, such as gold, continue to assist Asian countries that have good reserves of gold such as China, Indonesia and Uzbekistan.

The demand for uranium has also risen sharply, owing to Kazakhstan’s production halt at the start of the pandemic, thus creating high demand.