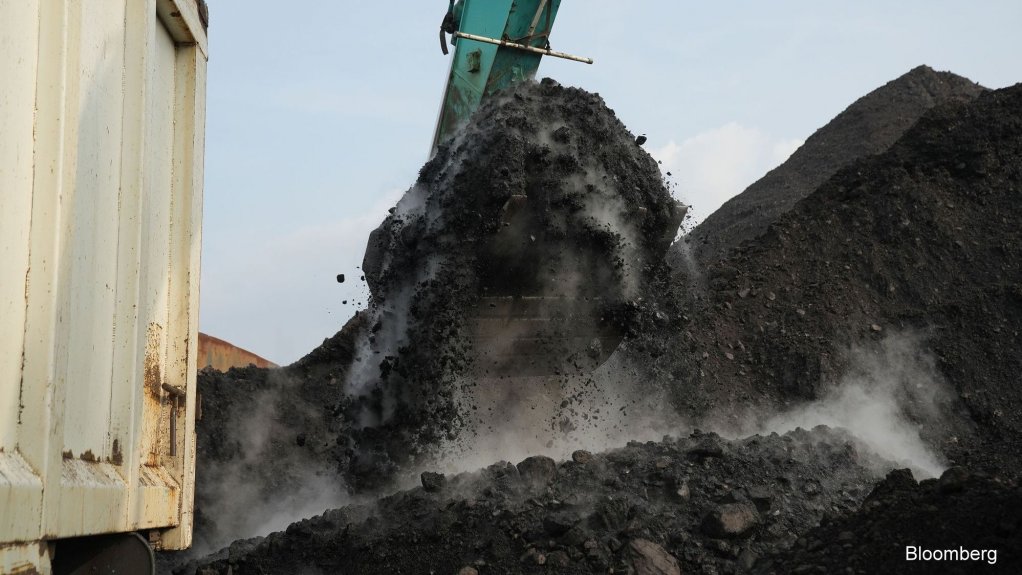 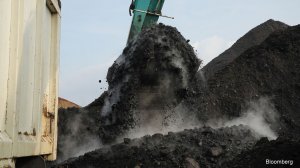 Spot physical coal at Australia’s Newcastle port jumped 3.4% to a record $402.50 a ton on Friday, according to a biweekly index compiled by IHS Markit seen by Bloomberg. That’s the first time the highly watched spot index rallied above $400.

Power generators across Asia and Europe are rushing to secure additional coal shipments as a replacement to dwindling natural gas supplies, while miners are struggling to increase output. Germany and Austria are reviving idled coal power plants in response to Russian gas supply curbs, while Japan and South Korea are stockpiling the fuel ahead of hotter summer weather.

Intense competition for a dwindling pool of available coal supply threatens higher power bills for households, as well as shortages for poorer emerging nations such as Pakistan. The surging demand spells a remarkable comeback for a commodity that many thought was on its way to being phased out.

A coal shipment for July delivery to Europe was sold at $421 a ton on Friday, an all-time high for the region, according to traders. Asian shipments were also trading above $400 last week, traders added.