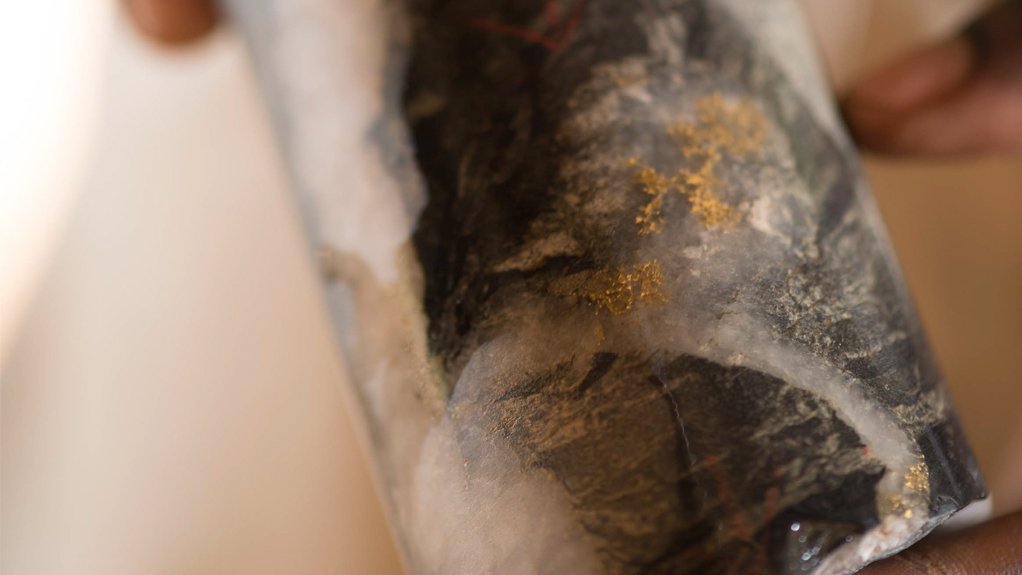 TORONTO (minigweekly.com) – The board of West Africa-focused project developer Asanko Gold on Thursday gave construction of the $295-million first phase of its flagship project in Ghana the thumbs up to start construction during the third quarter.

The TSX- and NYSE-listed firm said Phase 1 would be based in PMI Gold Corp’s previous plans for the Obotan gold project, which Asanko acquired during a $173-million takeover in February.

While work is expected to start in seriousness during the third quarter, Asanko will forge ahead with work to complete a National Instrument 43-101-compliant technical report, including a definitive project plan with an updated resource estimate, by the last quarter of the year.

Early works at the project site started in April, in preparation for the positive investment decision. Project construction will start shortly, with the company expecting to turn the first sods within the next month.

Initial gold production is targeted for the first quarter of 2016 and the company expects to achieve steady-state output by the second quarter of that year.

“The board's approval … is the first step towards achieving our vision of becoming a midtier gold producer. Our detailed engineering work to date has confirmed the robustness of the project, with the capital control budget estimate in line with PMI’s 2012 definitive feasibility study (DFS),” Asanko's president and CEO Peter Breese said.

With the project fully permitted, financed and a team of experienced mine builders and operators in place, Asanko said it would, in parallel with construction, evaluate the optimal way to implement Phase 2 to bring to account the additional 2.2-million ounces of reserves at Esaase, while capturing the synergies between the two deposits.

With over 7.5-million ounces of gold resources and 4.8-million ounces of mineral reserves, the Asanko gold mine would be the foundation on which the company will establish itself as a midtier gold mining company.

The Obotan DFS targeted about 2.25-million ounces of gold over an 11.5-year life-of-mine through an openpit contractor mining operation and a three-million-tonne-a-year carbon-in-leach (CIL) processing plant.

The primary source of feed material for the CIL plant would be the Nkran pit, with satellite pits at Adubiaso, Abore and Asuadai being mined later in the mine life. The DFS estimated cash operating costs of $626/oz, or $722/oz including royalty and refining costs and projected “robust” economic returns at an assumed gold price of $1 300/oz gold.

Despite trading below the $1 300/oz-mark over the past two days, the spot gold price in New York on Thursday closed at $1 318/oz.