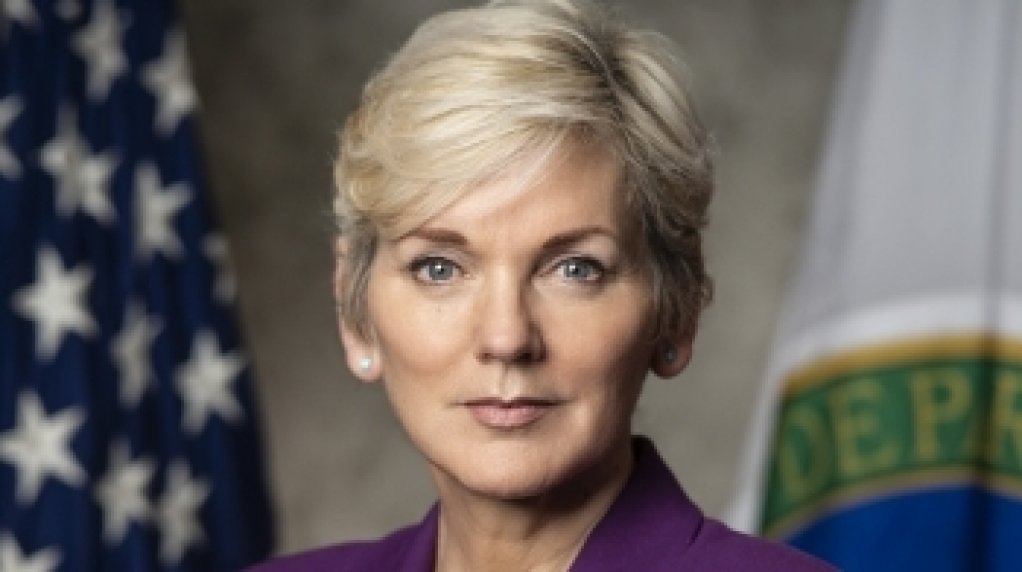 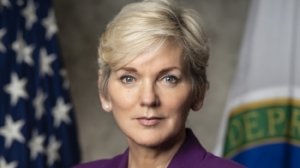 HOUSTON  - US regulators are warming to approving new domestic sources of electric vehicle battery metals, as Washington bids to avoid a reliance on strategic minerals imports similar to that on crude oil.

US Energy Secretary Jennifer Granholm and other officials speaking at this week's CERAWeek energy conference in Houston said the need to domestically produce more metals is rising as EVs go mainstream, but that new mines must not harm the environment.

"It takes forever to get a new permit. How crazy is that?" said Granholm.

Granholm's department has already received applications for $2-billion in loans to fund US strategic minerals projects from Lithium Americas, ioneer, Piedmont Lithium and others.

"The goal here is to make sure that people know that it's not a lack of capital that's holding back the development of these assets in the United States," said Jigar Shah, head of the Energy Department's Loan Programs Office. "

While the loan office is reviewing loan applications from some lithium projects that have faced opposition, funds will not be distributed to proposed mines that have not passed full regulatory review.

"We know that there will be some domestic mining," US Environmental Protection Agency Michael Regan said on the sidelines of the conference. "But it can't take place in the ways that it has in the past, which skirted some of the environmental laws and disproportionately impact communities of color and tribal communities."

To be sure, President Joe Biden's administration is not moving carte blanche to approve all mines. Last month, for instance, it effectively killed Antofagasta's Twin Metals copper project in Minnesota due to concerns the mine would harm an important watershed.

But mining executives said comments from Regan, Granholm and others show the White House is beginning to view mining with a more-nuanced lens and understand its role in a clean energy transition.