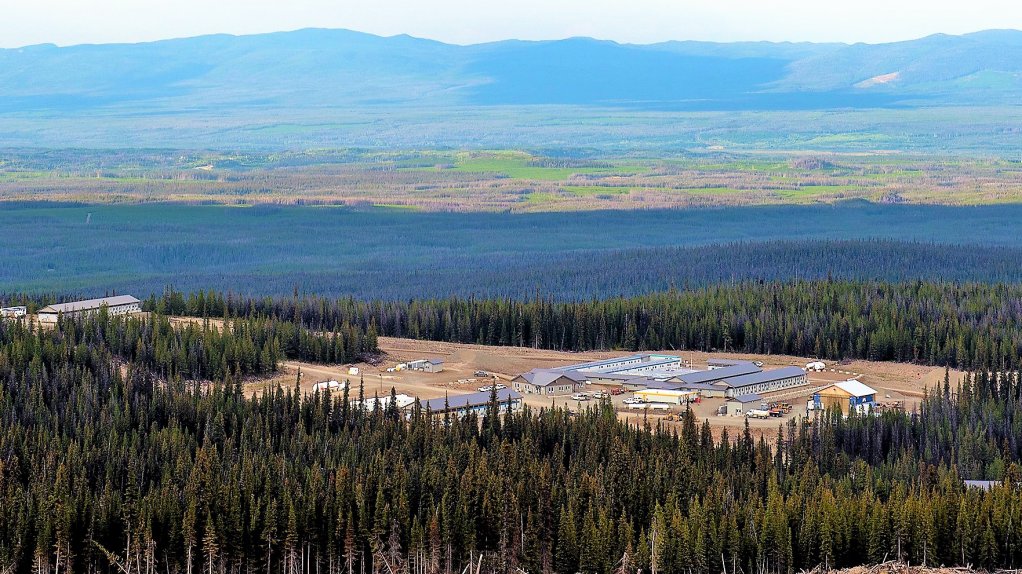 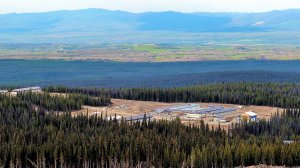 Vancouver-headquartered Artemis Gold has selected two banks to arrange a C$360-million project loan facility to fund a significant portion of the estimated construction costs of its Blackwater project, in central British Columbia.

The company has received and executed a credit approved mandate letter and term sheet from Macquarie Bank and National Bank of Canada. Subject to final approval, the banks would agree to each underwrite 50% of the facility.

Artemis chairperson and CEO Steven Dean said on Friday that the agreement to work with Macquarie and National Bank added to the list of completed milestones for the development of Blackwater, south-west of Prince George.

“Obtaining terms that are approved by the respective credit committees prior to final permitting, and the definitive feasibility study (due mid-year) speaks to the robust and attractive economics of a staged development of the Blackwater project, as well as the quality of the technical body of work that has been undertaken over the last nine years.

“Artemis continues to focus on minimising equity dilution by pursuing low cost, conservative structured capital, balanced by a disciplined risk management approach to the development of the project,” he said in a statement.

Artemis is targeting the execution of a definitive credit agreement by the end of the third quarter. The company pointed out that it also continued to consider all financing options, including nonbank construction financing proposals.

Artemis plans to develop the Blackwater project into a new 250 000 oz/y operation, which will cost less than C$600-million, and then finance two subsequent expansion stages from future operating cashflows.