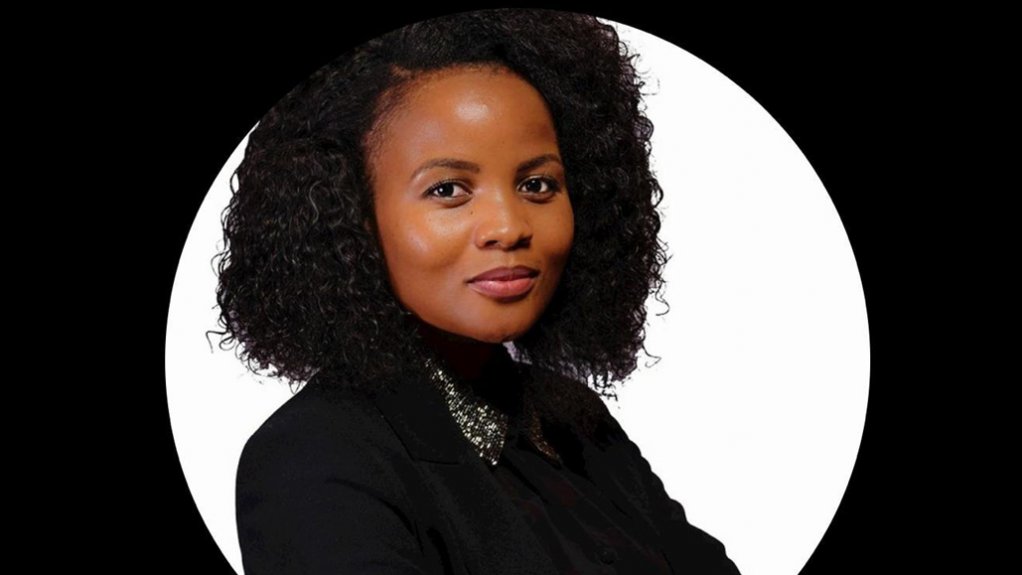 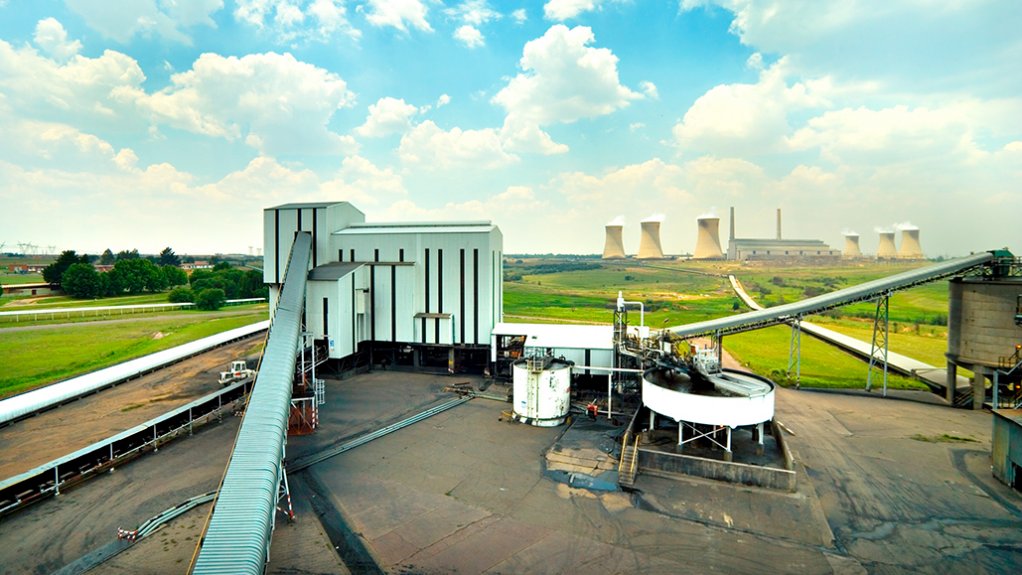 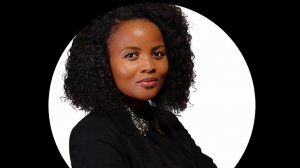 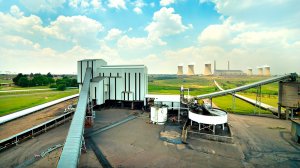 Exxaro Resources in February entered into a transfer-of-business agreement with Arnot OpCo, transferring all its assets and liabilities to Arnot OpCo as a going concern.

Arnot OpCo was then legally obliged to implement all the collective agreements that existed between the previous owner and the unions, which included the Section 189 agreement.

This process commenced in June 2016 and was concluded on June 30.

Coal supply agreements between JSE-listed Exxaro and Eskom came to an end in December 2015, resulting in the closure of the mine and the subsequent Section 189 process, Arnot OpCo CEO Bontle Aphane stated in a media release to Mining Weekly.

“This has been a very difficult process for the business, especially given the current economic crisis and within the context of the Covid-19 pandemic. In the event that opportunities are available, the retrenched workforce will be prioritised in the recruitment process,”  said Aphane.

The majority of the remaining workforce is currently working from home and the care-and-maintenance team is working on site to ready the mine.

Mining Weekly reported in February that Exxaro had officially launched Arnot OpCo, the consortium through which the Arnot coal mine in Middelburg, Mpumalanga, is owned and managed.

The former employees of the Arnot mine have a 50% ownership of the mine and participate in the structure of Arnot OpCo through a trust and Innovators Resources.

Innovators Resources was started by eight former employees, who approached Exxaro management following the closure of the mine, and proposed an agreement for former employees to hold a stake in the mine. The balance of the mine is owned by coal mining company Wescoal.

Speakers at a ceremony marking the occasion said at the time that the mine closure would lead to upwards of 1 000 people losing their jobs, with ripple effects for the community, as well as other businesses directly and indirectly associated with the mine.

The mine, which has reserves of 190-million tonnes of coal, is located in Rietkuil, outside Middelburg, in Mpumalanga province.