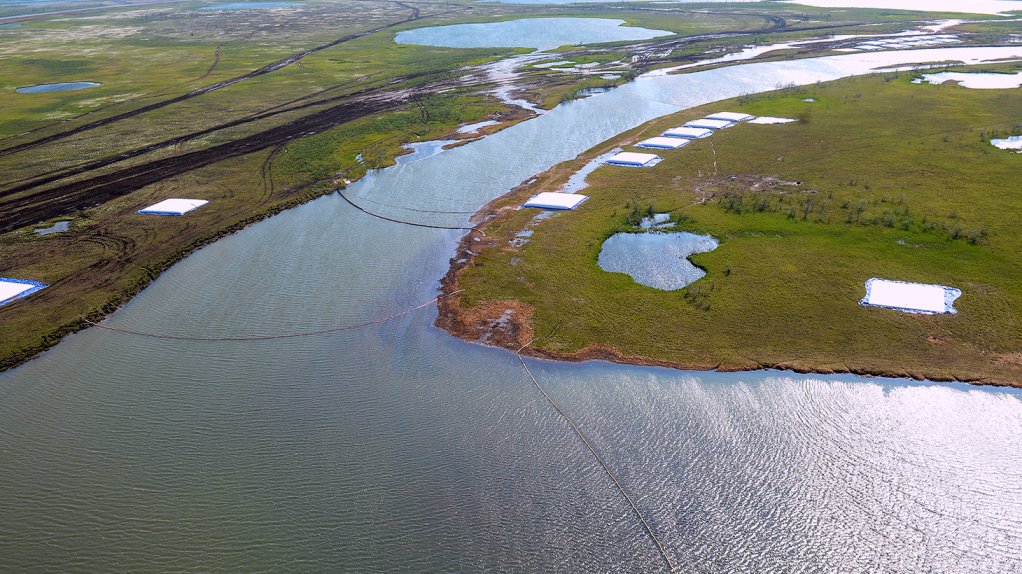 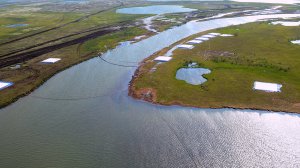 Russia’s ecological watchdog said the diesel spill from a tank owned by MMC Norilsk Nickel in May caused 148-billion rubles ($2-billion) of damage in the Arctic.

The vast majority of the damage was to waterways that are linked to the Kara Sea, according to the report from the Federal Service for Supervision of Natural Resources, known as Rosprirodnadzor.

The accident was the largest ever in the Arctic region. About 20 000 t (150 000 bbl) of diesel spilled when a fuel tank owned by one of Nornickel’s power plants collapsed, polluting surrounding land and rivers.

Nornickel pledged to fully fund the clean-up of the fuel spill, estimating a cost of up to $150-million. Shares in the metals miner dropped as much as 4.4% in Moscow.