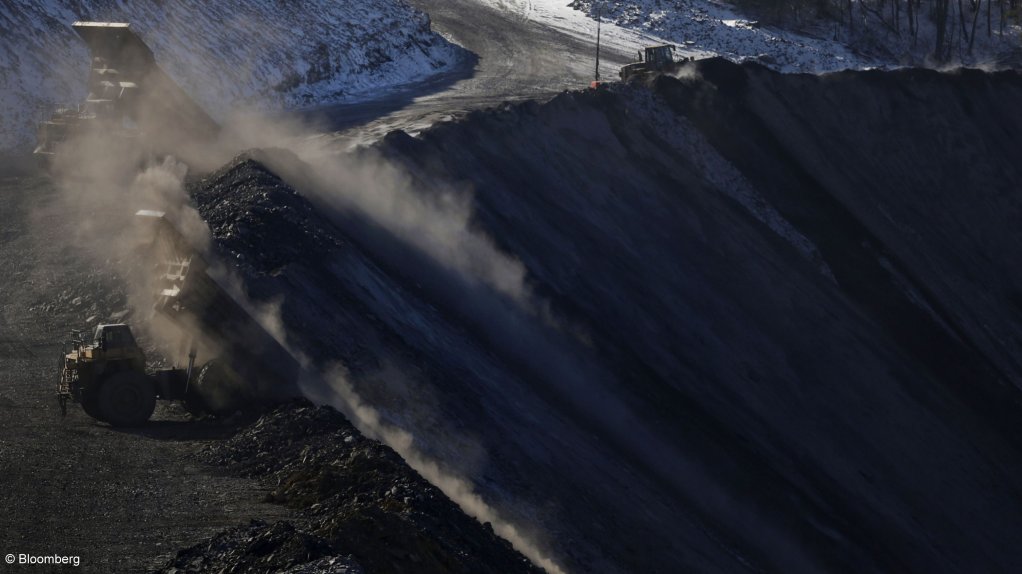 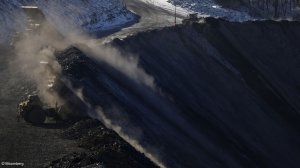 Coal mining company Arch Resources on Thursday unveiled a strategic plan for its thermal coal assets, announcing that it would systematically wind down its Powder River Basin mines over the coming years, while it continued to search for a buyer.

In declining demand environment, Arch said it would shrink the operational footprint of its thermal coal assets, with a particular focus on its Powder River Basin (PRB) mines.

"We view this systematic winding down of our thermal operations – in a way that allows us to continue to harvest cash and to fund long-term closure costs with ongoing operating cash flows – as the right business solution in the event we are unable to find an appropriate buyer," CEO Paul Lang said.

Arch and rival Peabody Energy had planned to combine their PRB mines, in north-eastern Wyoming, but the proposed venture was blocked on concerns that the transaction would eliminate competition.

"We believe that a careful and well-communicated exit strategy is the most responsible way forward for a range of essential stakeholders, including our employees, the communities in which we operate, our longstanding customer base, and the many consumers who continue to rely on coal-based electricity,” said Lang.

Meanwhile, Arch is continuing its pivot towards the steel coking coal market and reported “excellent” progress with the development of its Leer South mine. The mine would enhance the cash-generating capabilities of the metallurgical portfolio through the cycle and solidify the group’s position as a leading producer of High-Vol A metallurgical products.

“We believe that the strong foundation of our existing metallurgical portfolio, the rapidly approaching startup of the longwall at Leer South, and an improving global market outlook sets the stage for value-driving increases in earnings and cash flow going forward,” said Lang.