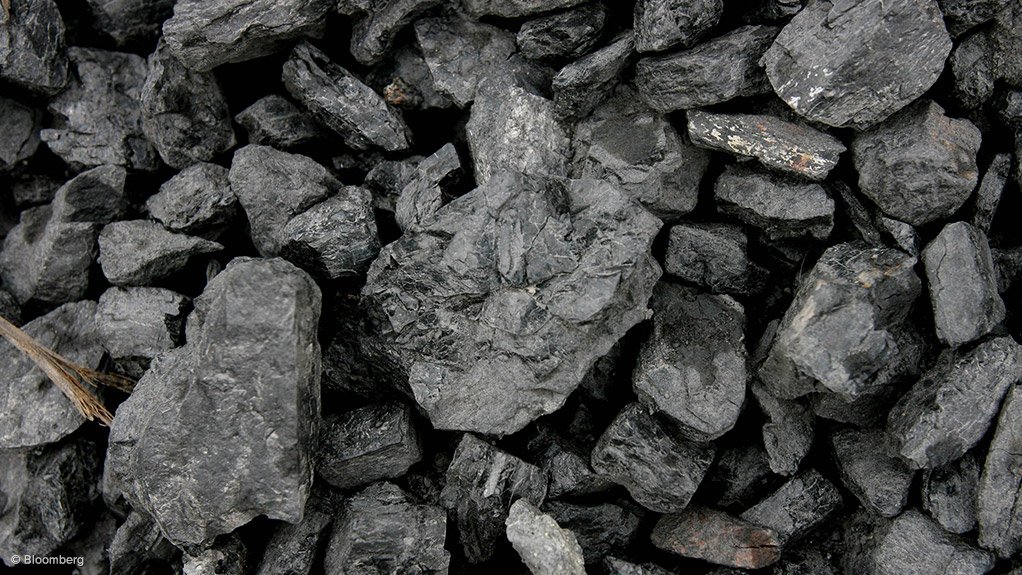 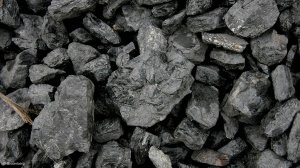 VANCOUVER (miningweekly.com) – US coal producer Arch Coal emerged from a Chapter 11 reorganisation Wednesday, with new stock that has started trading on the NYSE.

After failing to turn a quarterly profit since 2013, the company buckled under a heavy debt load, compounded by falling prices and shrinking demand, forcing Arch to file for bankruptcy protection in January.

Several other coal companies have also filed for bankruptcy protection in the wake of electric power companies switching to using cheaper and less-polluting natural gas.

St Louis, Missouri-based Arch said it now had $363-million in debt and $300-million in cash, which was boosted in part by the company continuing to operate while it was under bankruptcy protection.

The company's total debt is now just 7% of what it was before the restructuring. Arch in September won approval from the Eastern District of Missouri's US Bankruptcy Court for its amended plan of reorganisation, which saw the company eliminate more than $4.7-billion in debt from the balance sheet.

Arch advised that cash requirements were expected to be modest, with projected capital spending of $55-million in 2017, and a projected debt service of about $33-million.

Further, the company reported the it had third-party surety bonds in place covering 100% of its reclamation bonding requirements.

Arch’s new stock will trade on the NYSE under a new ticker symbol – ‘ARCH’.

While BMI argued that increasing thermal coal output domestically would not help to reduce prices of seaborne coking coal, analysts expect it will help lower thermal coal prices that have also rallied in the year to date.

However, coking coal is a vital ingredient in the steelmaking process, as opposed to thermal coal, which is used to generate power.