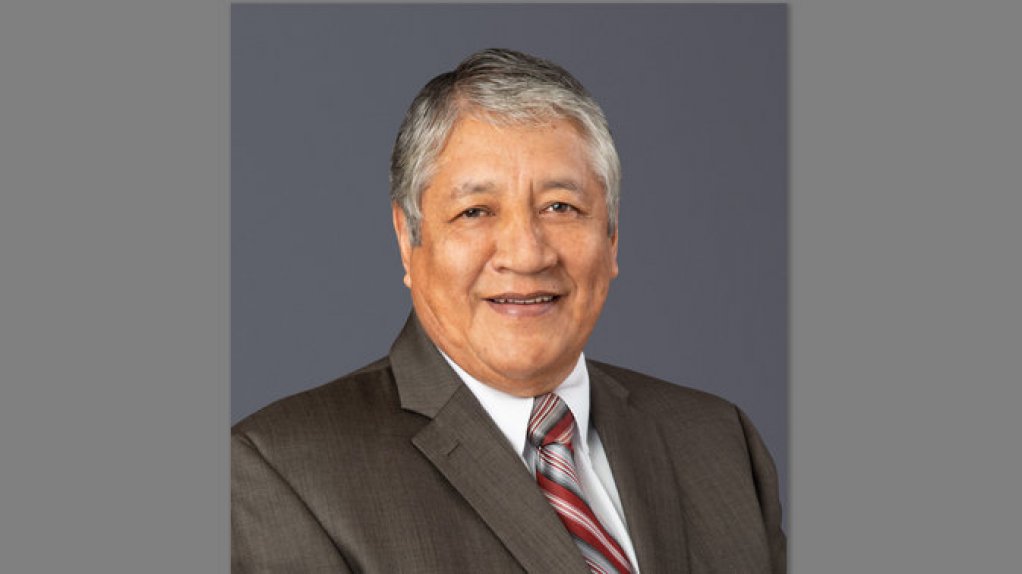 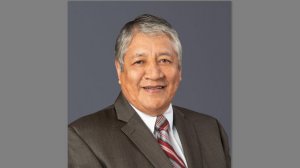 Gonzales will manage the company’s technical team working across Appian’s portfolio, with direct oversight of the firm’s operating assets including Atlantic Nickel’s producing Santa Rita nickel/copper/cobalt project and Mineração Vale Verde’s copper/gold Serrote project in Brazil, which is advancing towards production next year.

He will also advise businesses in which the company holds a significant minority interest, including Roxgold’s assets in Burkina Faso and Côte d’Ivoire, Harte Gold’s Sugar Zone mine in Canada, and Peak Resources’ Ngualla rare earth project in Tanzania.

Gonzales has 35 years of mining industry experience and has led operations globally with several pre-eminent companies, with a particular focus on Latin America.

Prior to joining Appian, he was president and CEO of Sierra Metals, a Latin America focused precious and base metals producer, and before that was COO at Compañía de Minas Buenaventura. He spent 15 years with Barrick Gold, most recently as executive VP and COO, where he oversaw 28 operations globally, and served in various roles with Southern Peru Copper Corporation.